THAMEEHLA ISLAND — Peril plagues the lives of Myanmar’s baby turtles: if crabs don’t get them before they scramble from beach to sea, then poachers or fishing trawlers might finish them off instead.

Myanmar’s waters boast five of the world’s seven sea turtle species, including the critically endangered hawksbill, the endangered green turtle and the olive ridley, leatherback and loggerhead turtles — all listed as vulnerable.

“If we don’t conserve the turtles properly, they will all disappear in the near future,” head ranger U Phone Maw tells AFP on Thameehla island in the Ayeyarwaddy Delta.

The 56-year-old has devoted most of the last two decades to the creatures, scouring the island’s 1.5-mile (2.5-kilometre) long coastline three times a night for nesting females.

The reptiles, which can grow to more than a metre in length and weigh as much as a large piano, lay around 100 eggs in a hole dug with their hind flippers before covering the clutch with sand and returning to the water.

Poachers are the first danger, even at this conservation site dedicated to the marine reptiles.

Turtle eggs can sell for a dollar each, around 10 times the price of a chicken egg.

So Phone Maw and his colleagues dig up the newly laid eggs and rebury them in a protected area until they hatch 50 to 60 days later.

Once hatched, the rangers release the baby turtles onto the beach and into the sea, where myriad predators await.

AFP watched as an army of red crabs scuttled to drag away some hatchlings while more fortunate siblings floundered to the frothy waters, the first hurdle of their existence complete.

But trawler nets are the biggest culprit in the turtles’ dwindling population, entangling the creatures which must surface to breathe.

Illegal dynamite fishing and sand dredging are also lethal and the effect of marine pollution has been devastating.

Southeast Asia’s waters are choked with plastic and more than half of the eight million tonnes dumped into the world’s oceans each year comes from just five countries: China, Indonesia, the Philippines, Vietnam and Thailand.

In June, a dead green turtle washed up on a Thai beach, its stomach jammed with plastic shreds, rubber bands and other debris.

Days before, an autopsy of a pilot whale revealed 80 plastic bags inside.

This week a WWF report warned that unbridled human consumption had destroyed much wildlife worldwide, wiping out 60 percent of all fish, birds, amphibians, mammals and reptiles in the last half century.

Just two out of every 1,000 turtle hatchlings used to survive until adulthood, Phone May says.

“Now it’s even lower because of all the pollution,” he adds sadly. 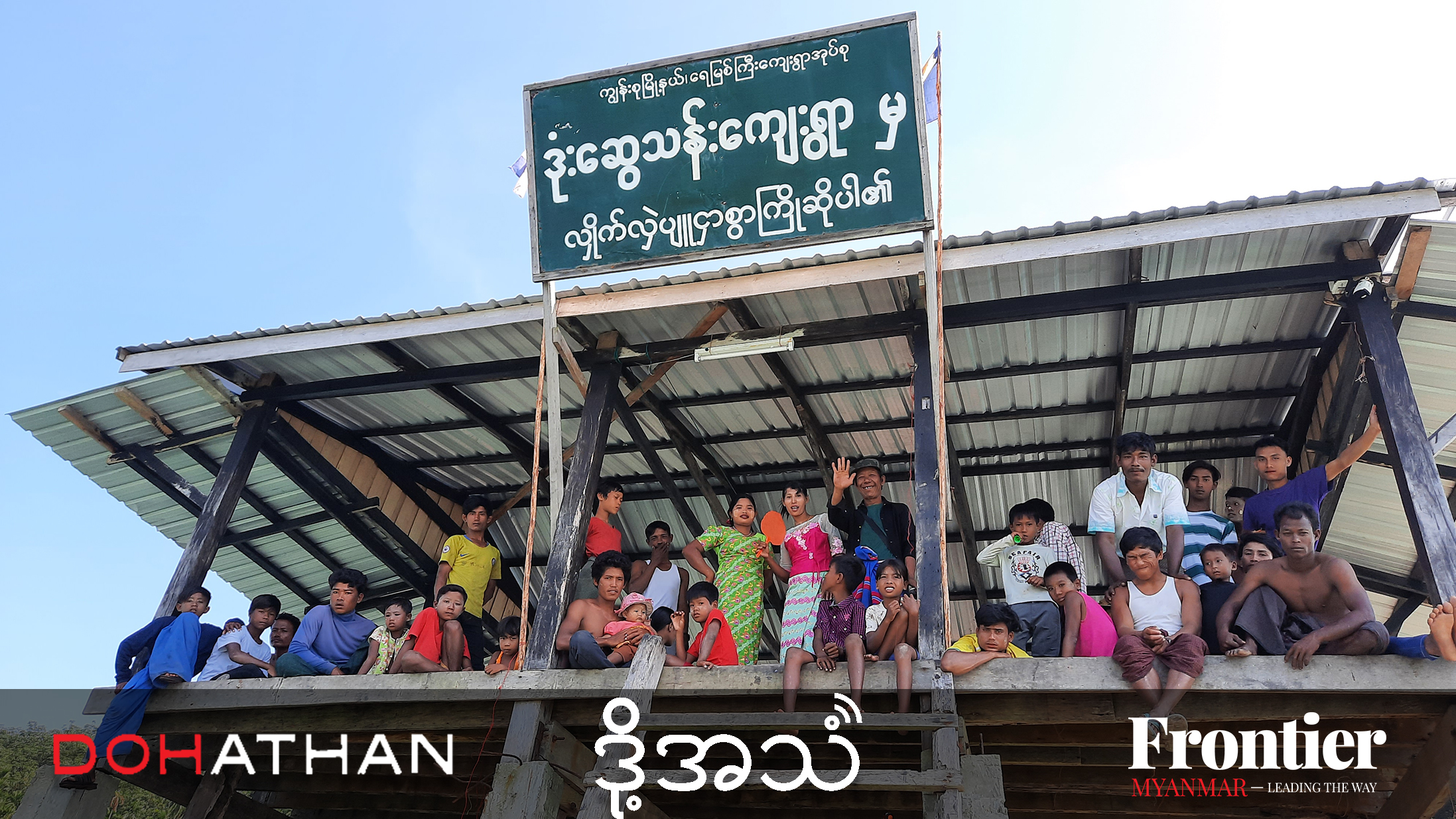