YANGON — Myanmar’s state-owned insurer has signed an agreement with a consortium of local and foreign companies to provide insurance to buyers of government-built housing units.

The insurance will be available on tens of thousands of units – and potentially far more, with the government planning to build and sell up to 1 million homes over the next few decades.

Myanma Insurance on Tuesday signed a memorandum of understanding with Myanmar’s Shin Ye Htut Group, which is working with Hannover Re of Germany, Malaysia’s International Risk Management Consultants and DIT of Japan.

Speaking after the signing yesterday, she said DIT would provide financing for those buying units through the Construction and Housing Development Bank, while IRMC will “calculate the risk of the housing projects”.

Myanma Insurance will re-insure the life and fire policies through Hannover Re, which is one of the largest reinsurance groups in the world.

Representatives from Shin Ye Htut Group and the foreign firms were all present for the signing.

The Ministry of Construction announced in 2011 that it would build up to one million low- and medium-cost housing units across the country by 2030. In March, parliament approved a 15 billion yen (K208 billion) loan from the Japan International Cooperation Agency for the construction of almost 12,000 apartments. 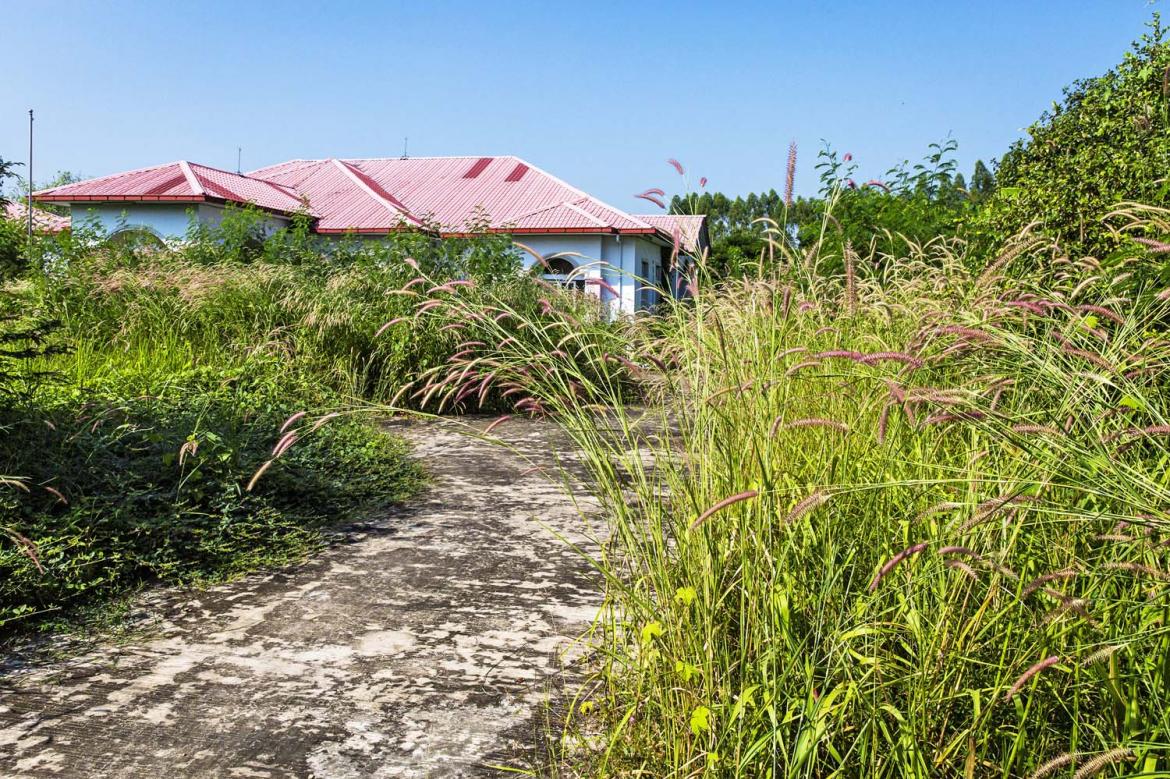 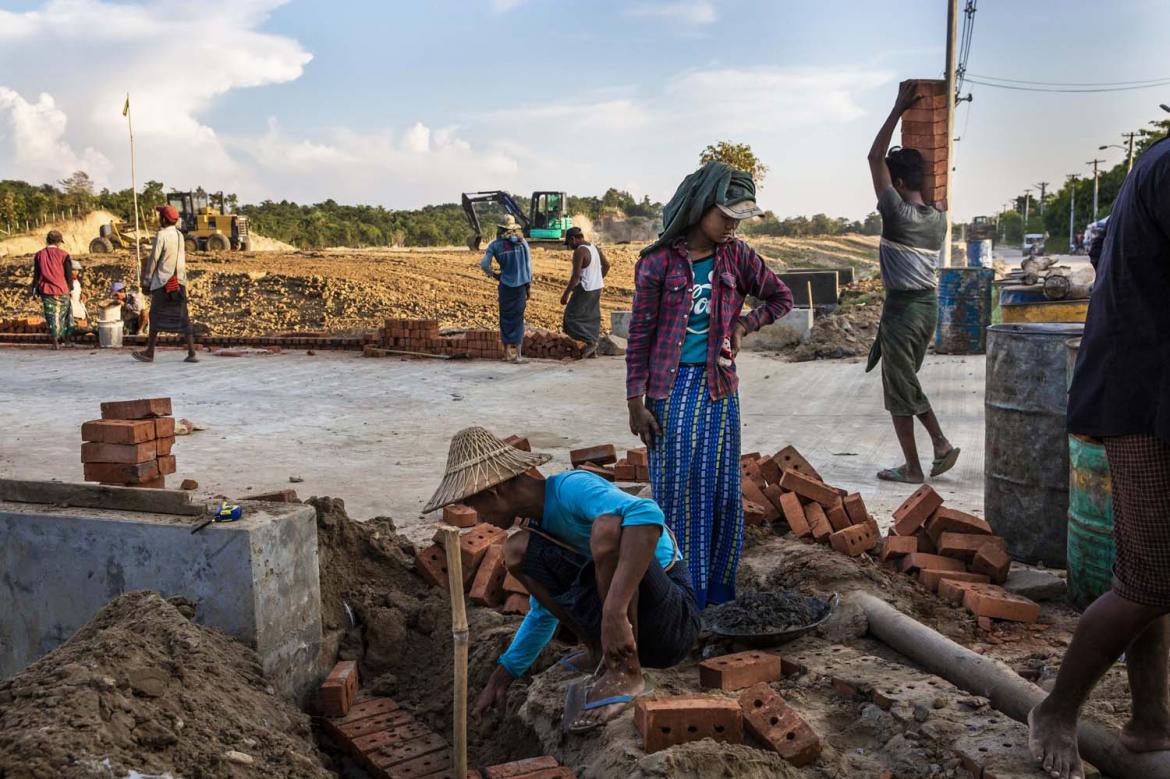 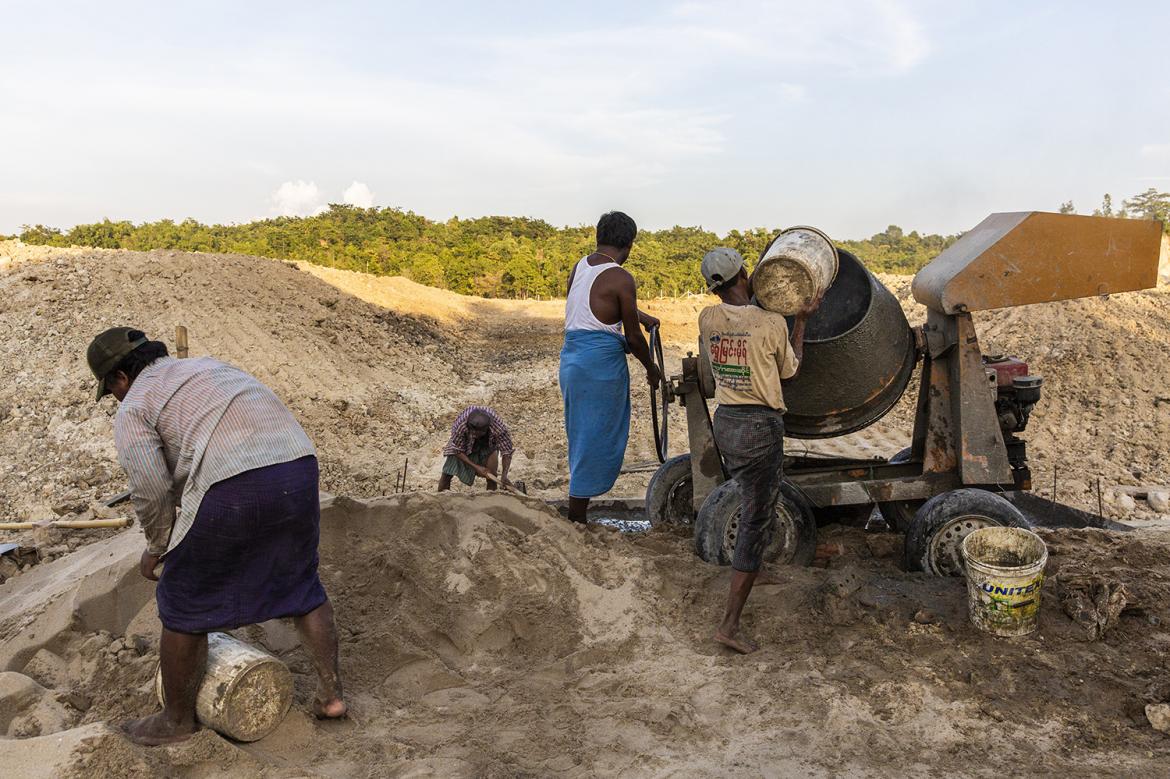