The reaction came after Than Myint told the Pyithu Hluttaw on November 16 that the government should not exercise direct control over rising commodity prices due to supply and demand in the economy.

He had been asked by Daw Khin Hnin Thit (National League for Democracy, Padaung, Bago Region) if there was any government plan to control rising commodity prices.

Asked to elaborate after several MPs criticised his answer, Than Myint said price controls would result in distortions in the market.

“If price controls were used to avoid sharp fluctuations in commodity prices it may distort the normal flow of goods like blocking the natural flow of a stream,” he said.

Than Myint said price fixing could result in cheap prices because of accumulation of goods in one area and a black market in another area where the same products were cheap.

Other governments rarely resorted to price fixing and instead focused on making their markets more efficient and productive, he said.

Than Myint said that as well as an increase in the money supply, other factors contributing to inflation were disruptions to agricultural productivity because of natural disasters, lower natural gas prices, higher labour, transportation and services costs, and the deliberate use of rumours by merchants to manipulate market prices.

Khin Hnin Thit was among several MPs who continued to express dissatisfaction with the minister’s response outside the hluttaw.

“When the government came to power, we had a definite policy. We promised to bring improvement and security to the lives of the people and we are accountable for what we are doing for them,” she said.

“Do we really try to fulfill our election promises? Are the people really satisfied with our performance?” said Khin Hnin Thit, adding that she would closely monitor the situation for the rest of her term as an MP.

U Oo Hla Saw (Arakan National Party, Mrauk-U, Rakhine State) said it was meaningless for the minister to use economic theory to explain the rise in commodity prices.

“The job of the minister is to prevent what should not happen and to protect the people within his authority and by using his brain,” Oo Hla Saw said.

“The minister has revealed there is nothing in his head,” he said.

“When successive questions were asked, his answers meant nothing.”

“The government is responsible for all that is happening in the country and even though it should not impose direct control it can interfere to coordinate and mediate among related sectors,” he said. 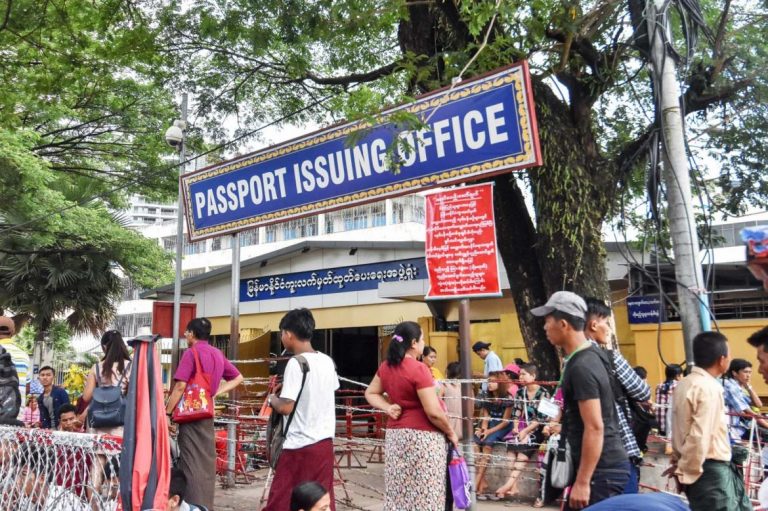 Workers and students from all walks of life are fleeing Myanmar amid a collapse in the country’s job market, a plummeting kyat and massive inflation in the price of basic goods.
BY Frontier 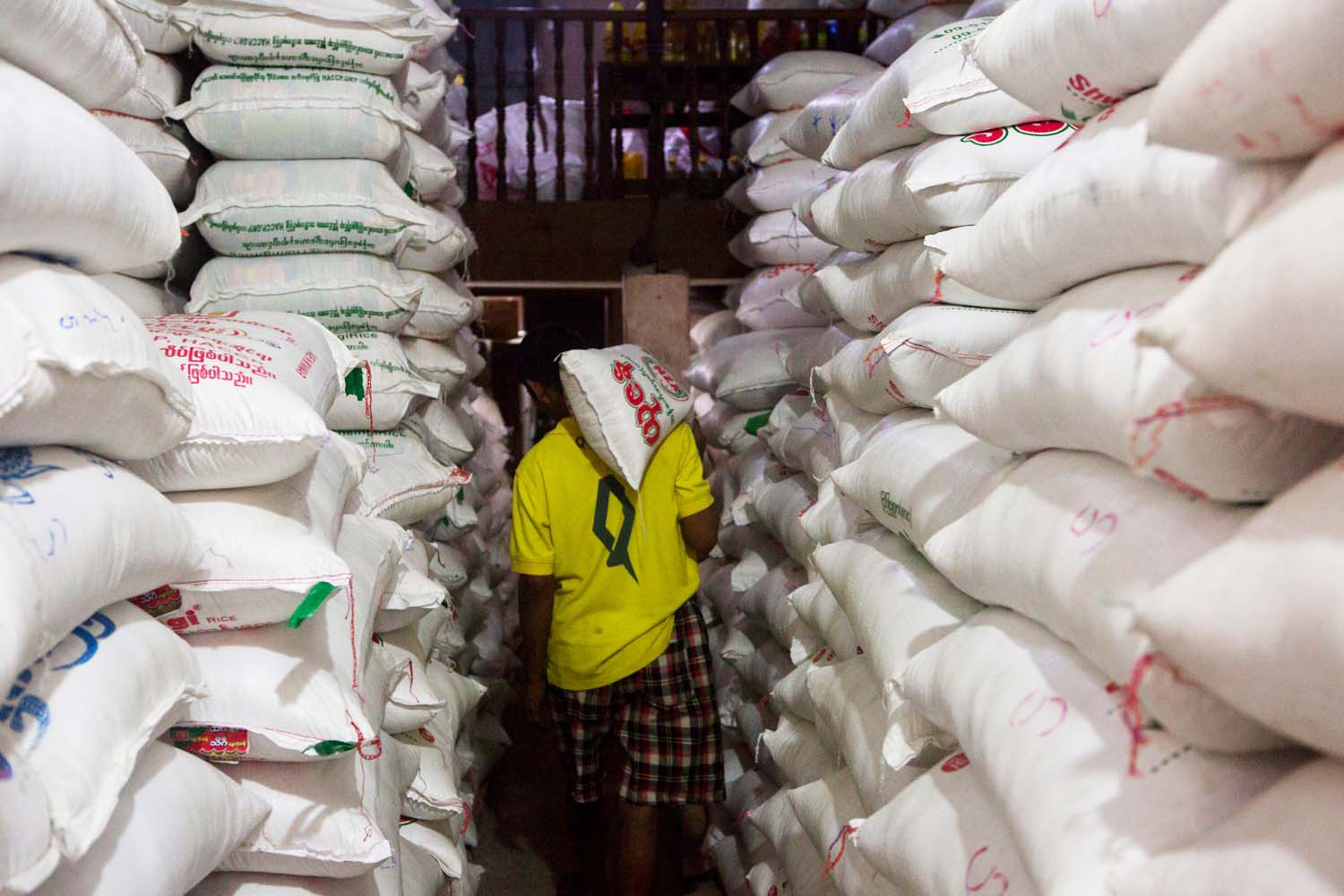