NAY PYI TAW — The cost of electricity is set to rise for residential and business users but the scale of the increase is yet to be decided, the Ministry of Electric Power and Energy said on May 11.

The ministry’s deputy permanent secretary, U Htay Aung, told a news conference in Nay Pyi Taw that the increases would be based on location, usage and type of consumer.

“The decision would be based on how many consumers were using how much electricity in which locations and at what times,” Htay Aung said.

“We will publicise the increases when the time comes,” he said.

Ministry officials told Frontier that details of the price rises were being finalised.

New electricity rates were discussed by ministry, state and regional energy officials and Pyithu Hluttaw MPs at a meeting in the capital on May 8.

Negotiations with state and regional officials about the price rise were continuing, said U Myint Oo, the deputy director of the Electricity Management Department.

An attempt to raise electricity prices by the previous Thein Sein administration in November 2013 was abandoned because of public opposition.

U Soe Myint, the ministry’s permanent secretary, said in a statement that the government was spending K333 billion a year in subsidies and supplying electricity to 37 percent of the country.

Electricity is one of the largest government expenses and the regime is facing a huge budget hole unless it can coerce users to pay up – which many have no intention of doing.
BY Frontier 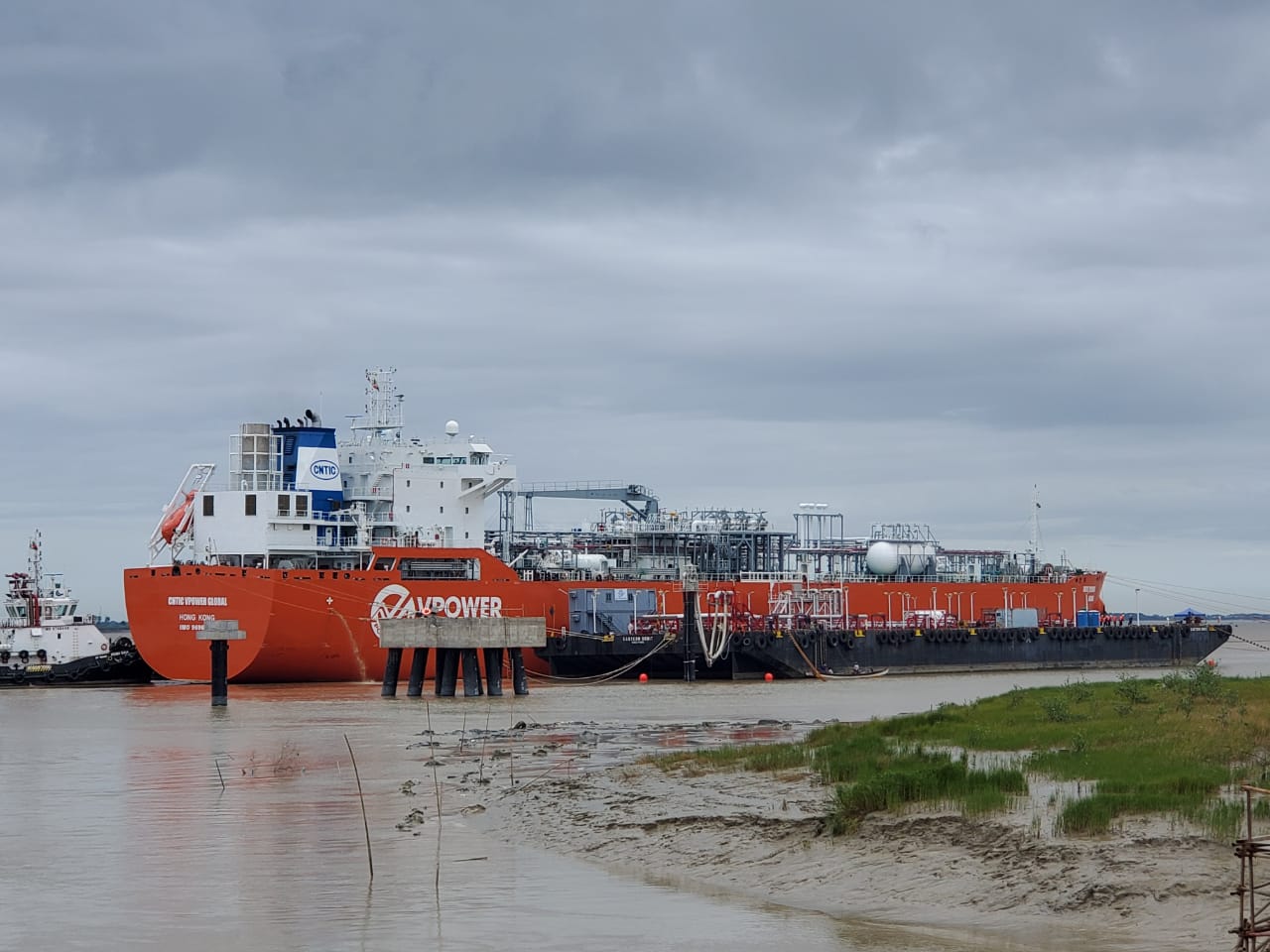 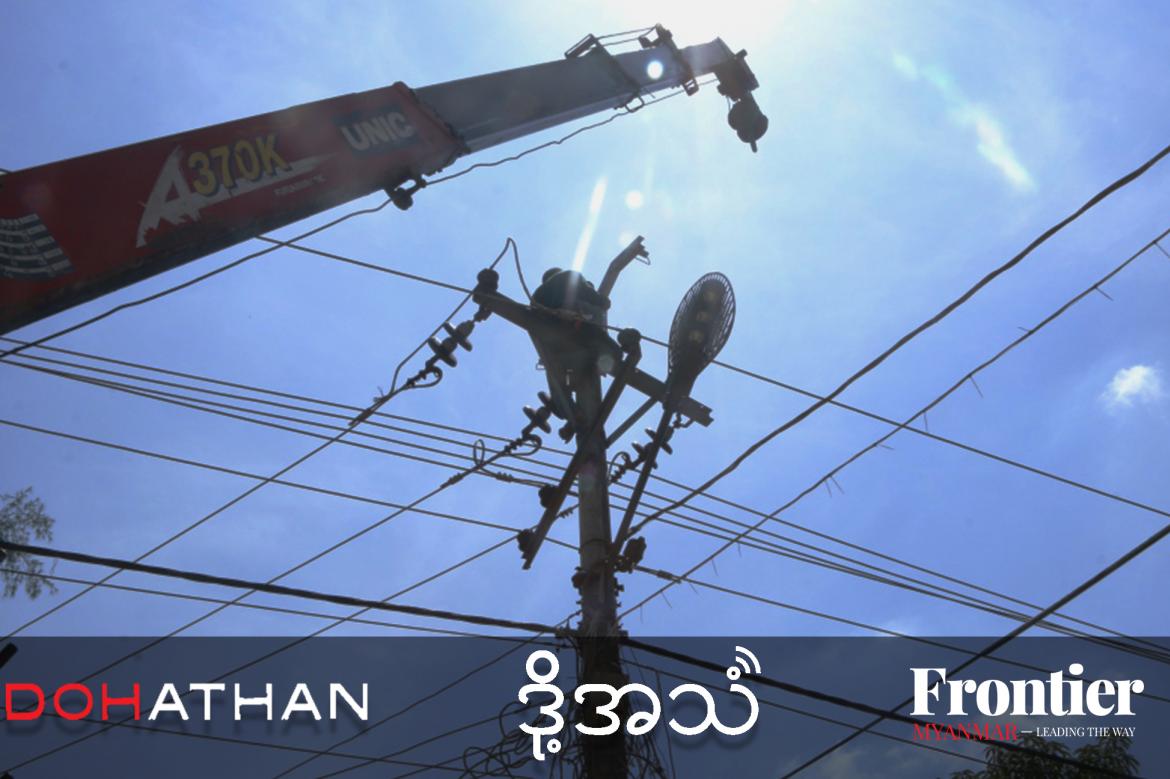 Podcast: Power to the people 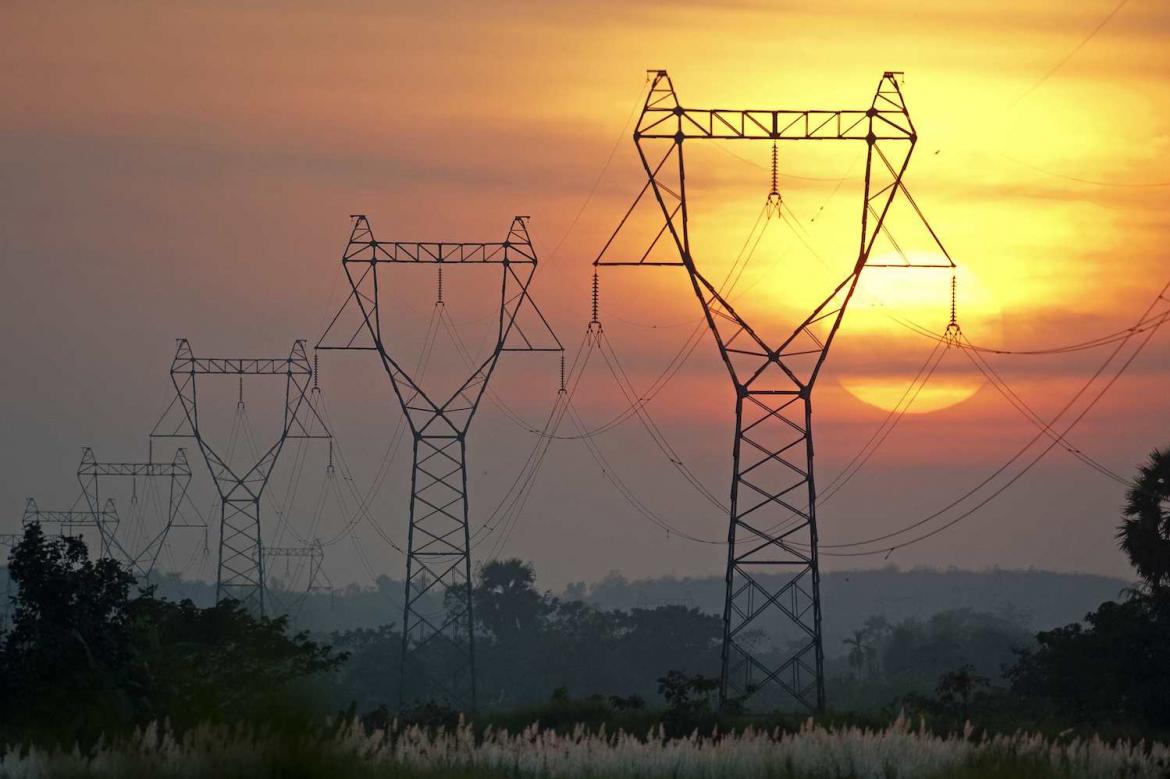