An employers’ group in Malaysia says a decision by Myanmar to suspend sending workers there will cause only minimal disruption to the economy, media reported.

The reaction came after the Ministry of Labour, Immigration and Population said on December 6 it had temporarily stopped sending workers to Malaysia. The decision was made “because of the current situation in Malaysia,” it said in a statement without elaborating.

The move came amid a deepening diplomatic rift after Malaysian Prime Minister Mr Najib Razak condemned the treatment of Rohingya Muslims in Rakhine State at a rally in Kuala Lumpur on December 4.

The Malaysian Employers’ Federation said the number of workers from Myanmar was “small and insignificant,” the Malay Mail online reported on December 8.

It quoted MEF executive director Mr Shamsuddin Bardan as saying there were 141,858 Myanmar workers in Malaysia, of whom 71 percent worked in manufacturing and the rest in the construction, services and agriculture sectors.

“Some sectors could be affected but not greatly. I believe the government can introduce policies to encourage Malaysians to fill the void,” he said.

Shamsuddin said he was unsure about the fate of Myanmar workers in Malaysia.

“There will be a vacuum if those who remained here were asked to leave but we should not forget we have refugees,” he told the Malay Mail online.

“Perhaps the government can work out a policy to allow refugees to work in these sectors.”

The Malaysian Trades Union Congress also said the decision would have little effect because the number of workers from Myanmar was small compared to those from Bangladesh and Indonesia.

“If they [Myanmar workers] are gone, we can always depend on Bangladeshi and Indonesia workers. We don’t need them. We’re not bothered, really,” MTUC acting president Mr Abdallah Sani told the news website.

“If we want to send a strong message to the Myanmar government regarding the situation there, we should send all of their legal workers here back as well,” Abdullah said.

“Cut ties entirely. This will teach the Myanmar government a lesson,” he said.

Myanmar Rohingyas Human Rights Organisation Malaysia president Mr Zafar Ahmad Abdul Ghani said he was prepared for the worst over the fate of Myanmar in Malaysia.

“We are supposed to feel safe in our own country, but instead we are constantly fearing for our lives up to point where we need to flee the country,” Zafar told the news site.

“What kind of democracy is this?” 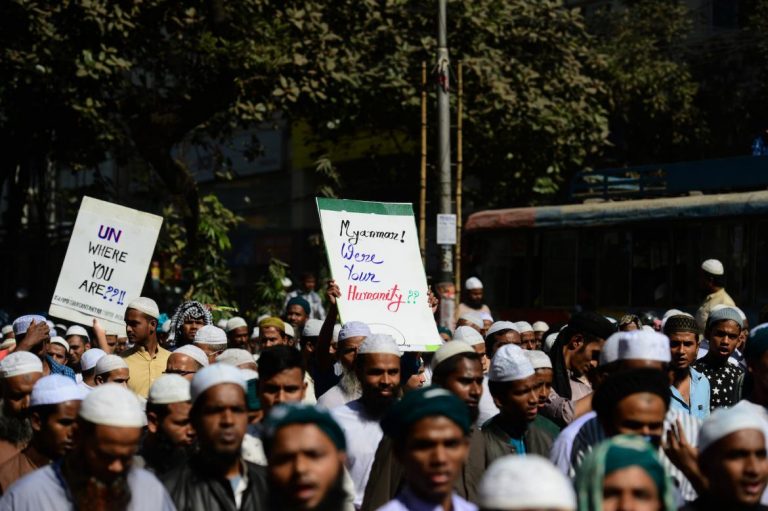 The hypocrisy of Najib Razak 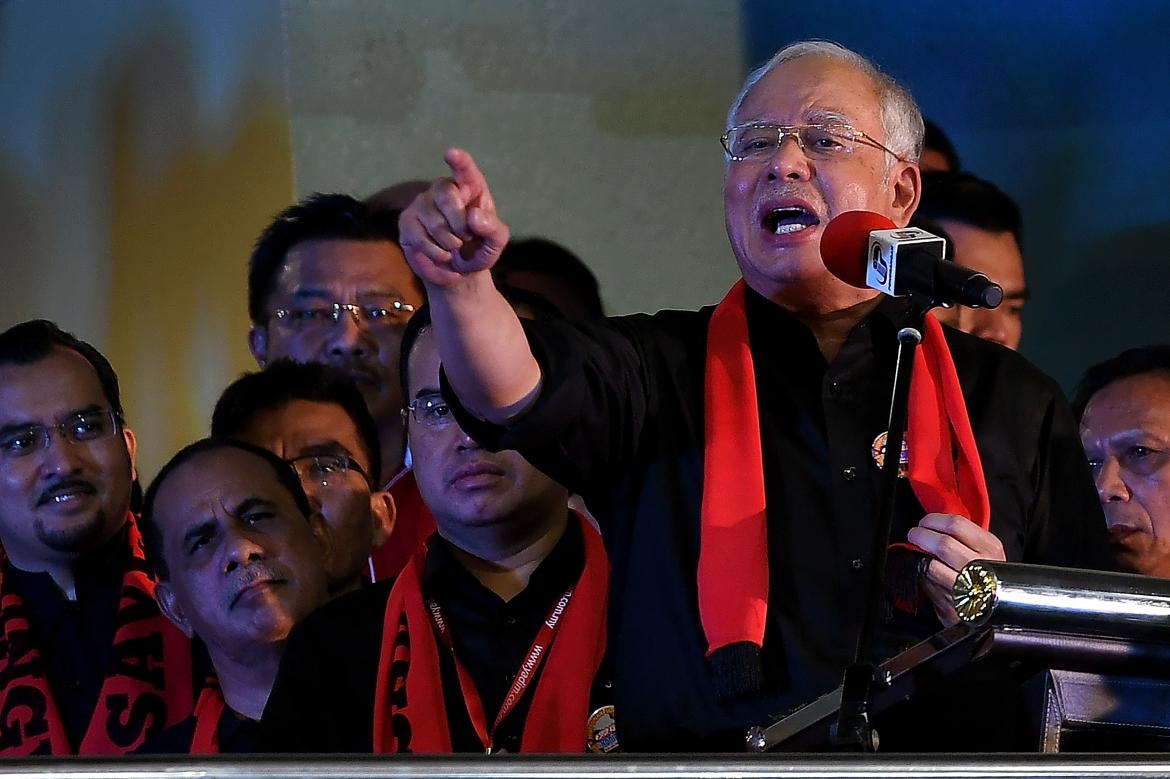 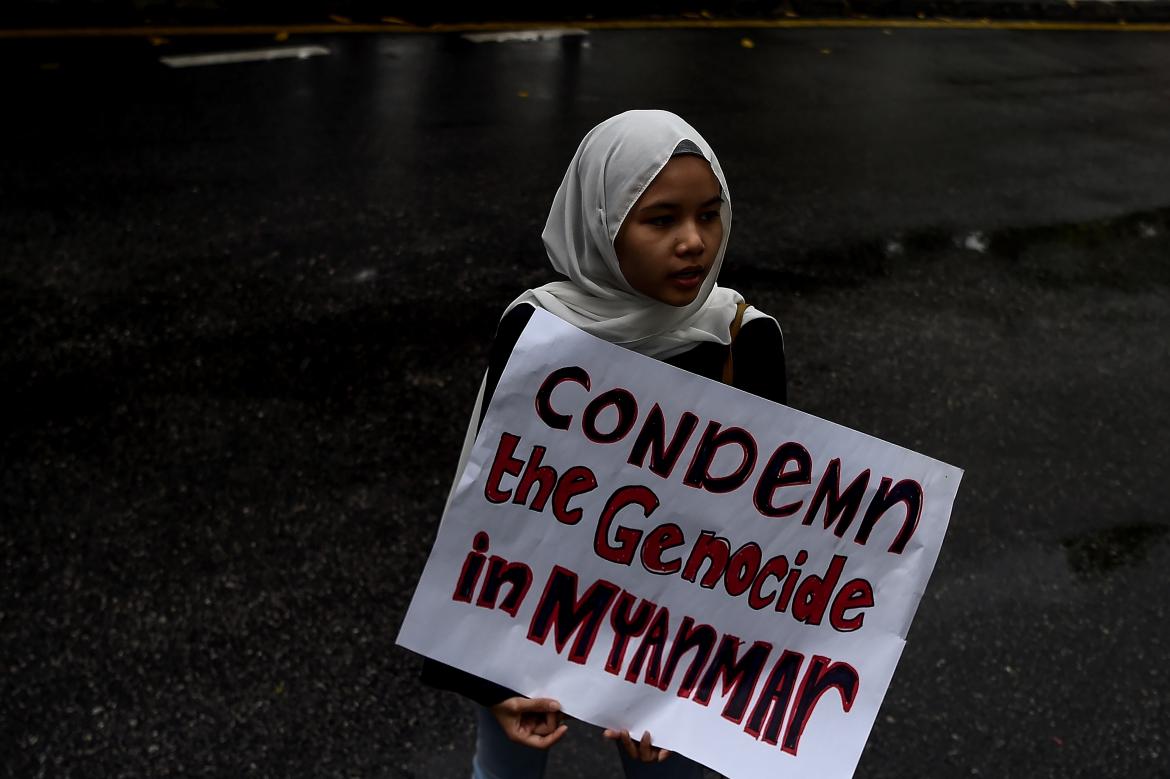