YANGON — Two international labour watchdogs have backed the proposed minimum daily wage of K3,600 that the garment industry has said would lead to factory closures and job losses.

The London-based Ethical Trading Initiative and the Fair Labor Association, headquartered in Washington, expressed support for the move in separate statements issued on July 15.

The National Minimum Wage Committee on June 29 proposed K3,600 for an eight-hour day in all industries throughout the nation, except small and family businesses.

“We urge Myanmar’s government to take a firm stance to help improve conditions – it is vital to ensure that the first ever minimum wage level doesn’t lock workers from one sector into poverty,” said ETI director Peter McAllister, referring to claims by the garment sector that the move would deter foreign investment in the sector.

A minimum wage that has been negotiated by all parties will attract rather than deter international companies from buying garments from Myanmar, the ETI statement said.

In its statement, the FLA expressed concern about proposals to exempt garment sector workers from the proposed minimum wage.

“Our concern is that any exemption negotiated for the garment industry would lead to hundreds of thousands of garment workers not having a wage that meets their basic needs,” the FLA said.

Meanwhile, the Ministry of Labour, Employment and Social Welfare has warned that factories threatening to close over the minimum wage issue could face legal action.

Financial hardship and school closures due to the pandemic have pushed many more children into the workforce, and experts fear they may not return to class when schools eventually reopen.
BY Swe Lei Mon 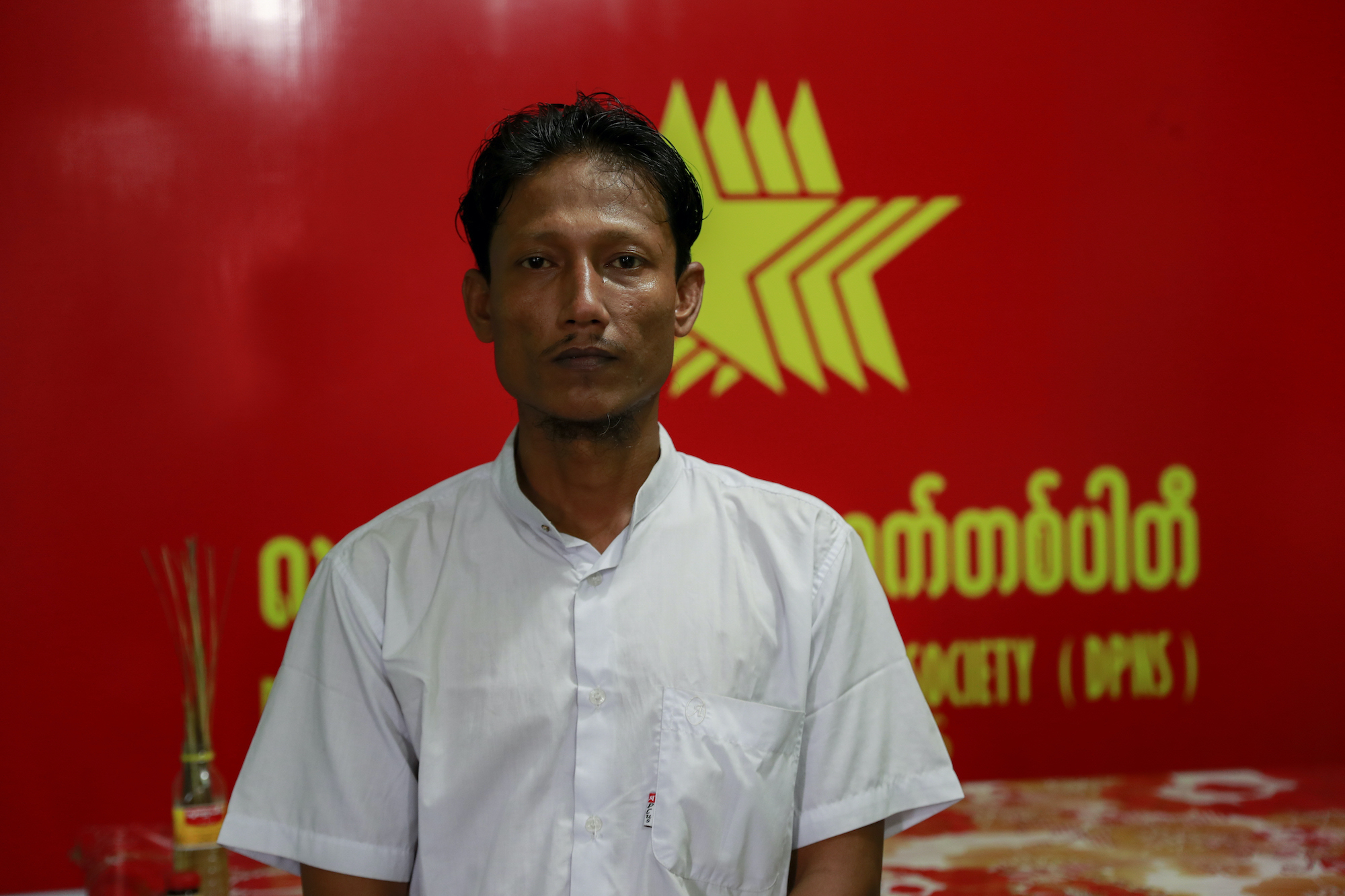 End of the race: Disqualified candidates the latest victims of harsh citizenship rules 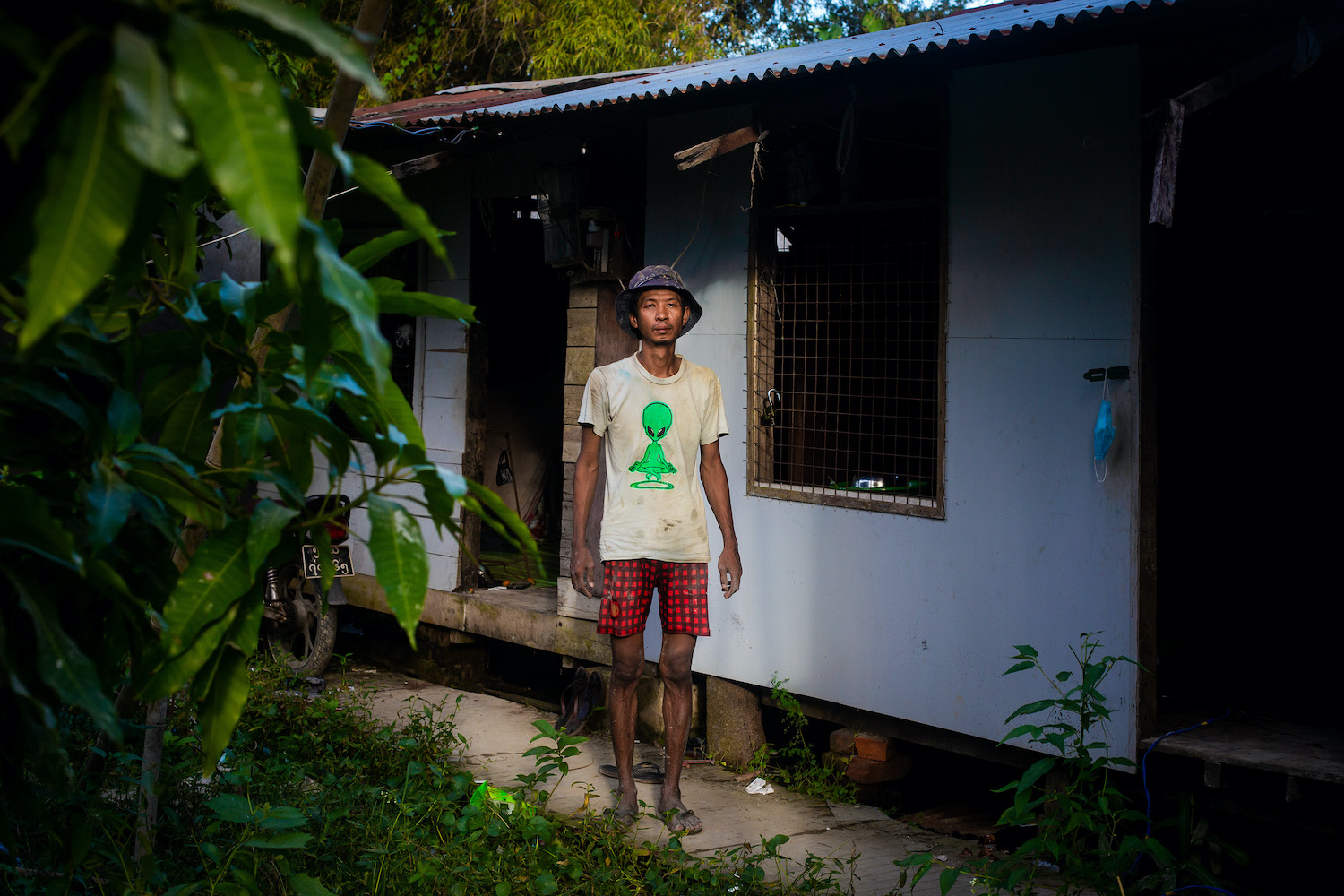 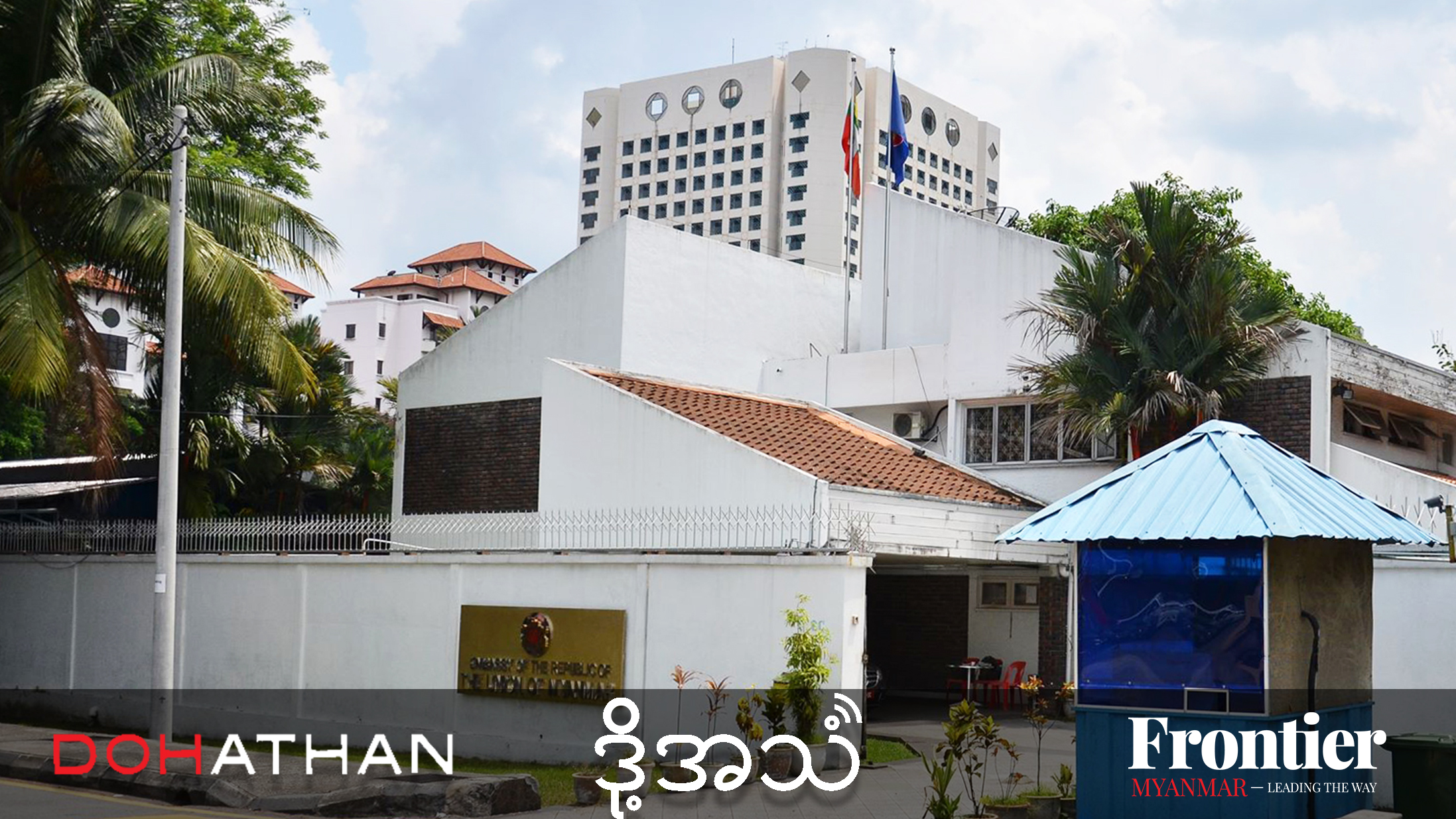 Podcast: No way home for Myanmar workers in Malaysia