The Kayah State government wants to revive a failed industrial zone in Loikaw that residents say was designed to enrich a well-connected elite and put many local industries out of business.

WHEN THE Kayah State government announced in January that it would set up an industrial zone, the first reaction of many residents was: oh no, not again.

The state capital, Loikaw, already boasts one failed industrial zone. Residents blame it for destroying the livelihoods of many entrepreneurs around a decade ago. Once businesses gave up on the zone, it is said to have become a haven for illicit activities.

The Loikaw industrial zone plan was overseen by Brigadier-General Nyunt Tin when he was head of the Regional Operations Command in Loikaw, multiple sources told Frontier.

The plots were sold to cronies for K2.5 million each in 2007. These investors then re-sold the land – for double, triple or quadruple that price – to small business owners from Loikaw, who had been forced by the junta to move from the downtown area to the new industrial area. The businesses were mostly edible oil producers and sawmills, which also had to invest significant amounts in new buildings . 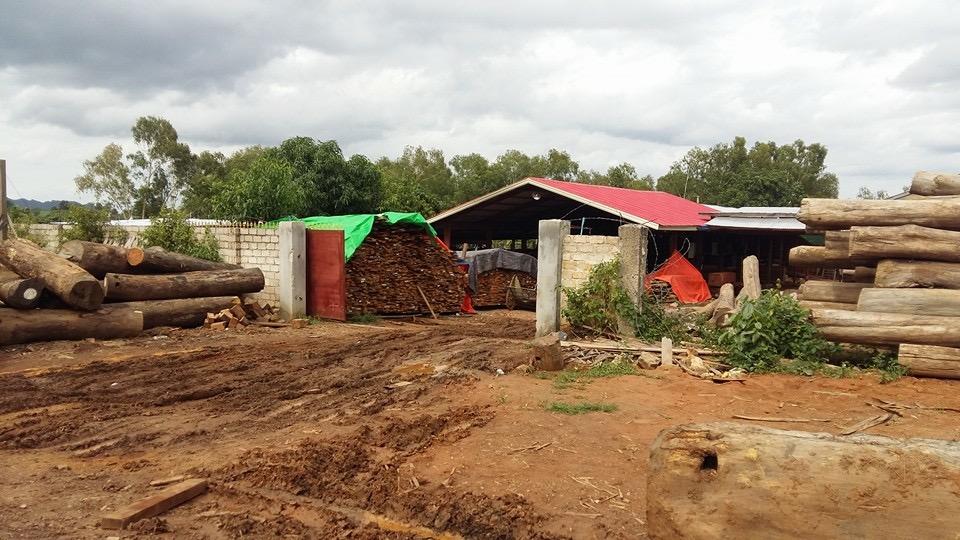 But the lack of infrastructure – including roads, water and electricity – meant most businesses gave up after a short period.

Loikaw resident U Yan Moe recalled that his parents’ peanut oil business failed soon after shifting to the zone, in part because the higher transportation costs made it uncompetitive.

“I resold the land at a very low price. It wasn’t easy to do business there,” he said. “We will never go back.”

“So many people had their lives destroyed in Loikaw because of this industrial zone plan and they ran away to other parts of the country. They lost their businesses because of it,” she said. “It had nothing to do with promoting the economy – it was just about military officials and their cronies making money from the sale of the land.

“We heard regular stories about drug production in the zone but the authorities never seemed to catch anyone there.”

Back from the dead

In January, the Kayah State Ministry of Finance and Planning sent a letter to the Ministry of Industry in Nay Pyi Taw and the Myanmar Investment Commission outlining its plans to “reform” the industrial zone. The new zone would be built on the original 817.46 acres allocated by the military junta, it said, including the existing 220-acre “industrial ward”.

“We will produce high-quality corn and export it, and invite investors from Myanmar and abroad,” said Kayah State’s Minister for Finance and Planning U Maw Maw.

He said the government would build new roads and improve the electricity supply, while water would be provided from nearby Nan Thapar Creek.

“Come and do business where there’s better electricity and water,” said U Teza Tun Win, who leads the industrial zone management committee and has run a timber mill in the zone since 2014. “Everybody should invest and do business in Loikaw.”

Few share his enthusiasm – not least those who were burned back in the early 2000s.  “Nobody wants to do business in this fake industrial zone. There will be no real industrial development in Kayah State – everybody knows that,” said Yan Moe.

Kayah State does indeed seem an unlikely candidate for industry and foreign investment. The state is landlocked and surrounded by mountains. It has a small population and is one of the poorest and most undeveloped areas of the country. Although Kayah State borders Thailand, an official gate opened only recently and international trade is less than $1 million a year.

Instead, its economy is based around natural resource extraction, particularly power generation, logging and mining. But most people in Kayah State benefit little from these industries and instead are engaged in small-scale agriculture and commerce. 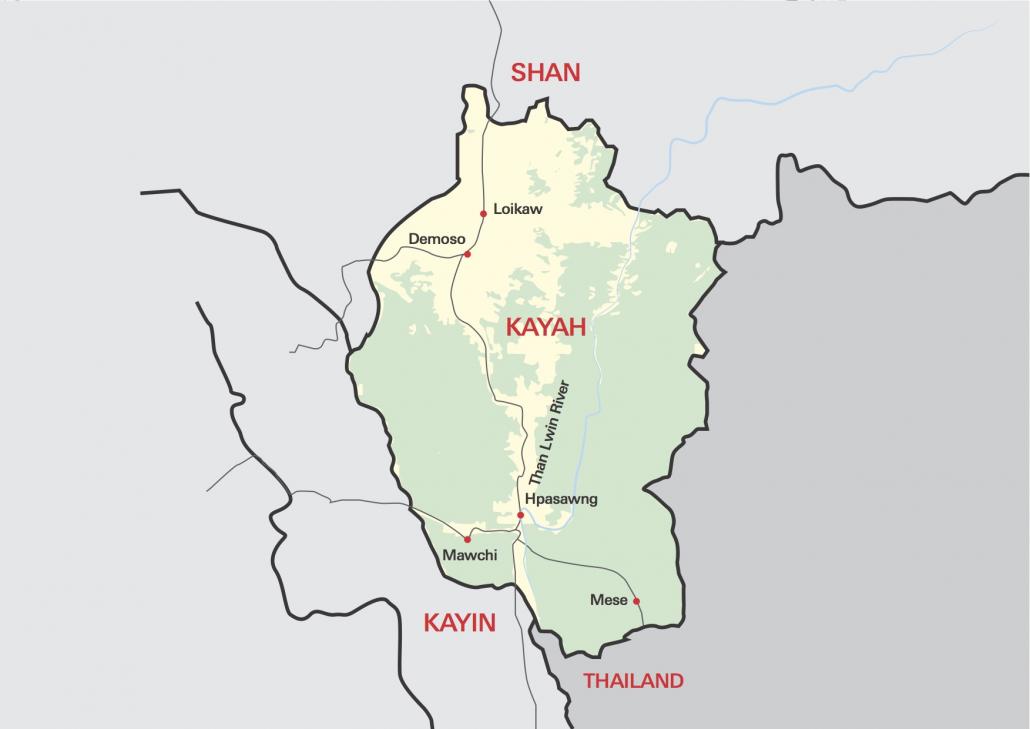 Conflict has been a major hindrance to socio-economic development. Kayah State has numerous non-state armed groups and one large ethnic armed group, the Karenni National Progressive Party, which has not signed the nationwide ceasefire. Tens of thousands of Kayah State residents have fled to Thailand as a result of decades of civil war.

Ye Baw from Nang Paw Wan said that without significant improvements to electricity supply and transport infrastructure the industrial zone would be a waste of time.

“At the moment, only the downtown area of Loikaw receives electricity,” he said. “Because of its inland location I don’t think entrepreneurs will be interested to invest in Kayah State. Certainly industrialisation seems impossible.”

Khin Sithu was equally downbeat about the zone’s prospects. “I’m not interested in that plan for an industrial zone in Kayah State,” she said. “We already know that it won’t benefit the country.”

TOP PHOTO: An aerial shot of the Loikaw Industrial Zone, which was established in 2007 by a local military commander (Sai Lin Lin Oo)