China has supplied over 10,000 Covid vaccines to the Kachin Independence Army, which operates near China’s southern border, the KIA spokesman said Saturday, as Beijing seeks to halt the influx of cases from Myanmar.

Myanmar has been in turmoil since the military took power in February, with a resurgent virus wave striking with many hospitals empty of pro-democracy medical staff.

The KIA, which has waged a decades-long insurgency in Myanmar’s far north, has received 10,000 vaccines from Yunnan authorities, Col Naw Bu, a spokesperson for KIA told AFP.

“KIA asked help from China, and China gave us help for vaccines,” he said, without specifying which shot the group had been given or when the first batch had arrived.

Some of the shots had been paid for and others were donated, he added, without providing a breakdown.

A surging caseload in Myanmar has spooked authorities across its porous border with China.

Earlier this month, Beijing reported 57 new infections nationwide — the highest daily tally since late January — including fifteen in the city of Ruili, next to Myanmar.

Twelve of those were Myanmar nationals, according to health authorities in Yunnan province.

A batch of 736,000 donated Sinopharm doses also arrived in Yangon Thursday, with Myanmar officials saying residents along the border with China would be given priority.

Beijing enjoys exceptional leverage over Myanmar, and has so far refused to label the military action a coup.

Observers say it also maintains alliances with ethnic militias on the long China border, who have been fighting the army for decades.

The KIA has fought sporadically with the government’s forces since the coup.

In May, the military launched air strikes against the group, which later told AFP it had downed a helicopter gunship during fierce clashes in Kachin State. 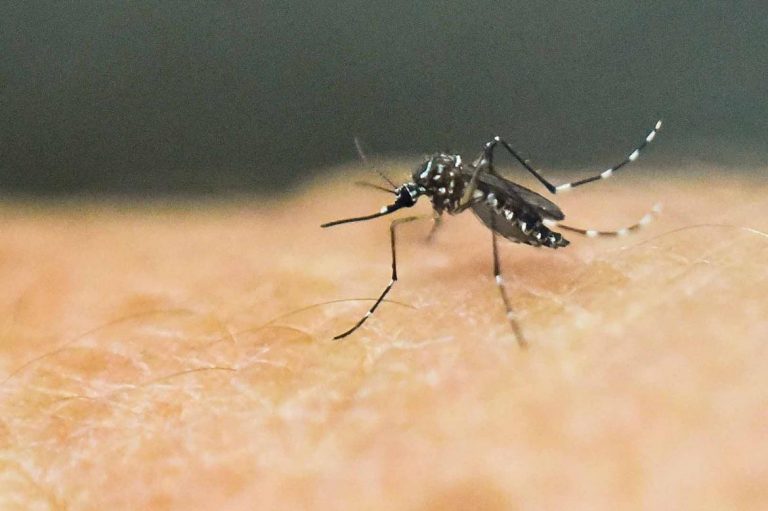 Dengue fever cases have soared this year and doctors and public health experts say weak prevention measures, a lack of medical staff and a focus on COVID-19 have blunted the junta's response to the potentially fatal illness.
BY Frontier