It’s like freedom’: Myanmar heavy metal crashes into the open

Moshing and sweating, the crowd of headbangers scream their angst into the sultry Yangon night, a rare glimpse of a defiant musical subculture now crashing into the open — though sex, drugs and religion remain off the song sheet.

Half a century of repressive military rule virtually silenced Myanmar’s heavy metal scene and today its musicians are still shunned by most people in the conservative Buddhist country.

But a growing coterie of die-hard metal-heads say the aggressive, rasping music gives them a unique release in a nation still struggling to come to terms with its own dark history.

“Listening to metal is the fucking best feeling. It is like freedom, it’s good for the soul,” 21-year-old mobile phone repairman Thaw Di Yoo told AFP at a recent gig.

“It’s different from other music, that’s why I am only a fan of metal,” he said, showing a tattoo depicting the logo of his local heroes — Nightmare Metal Band — on his arm.

“I mostly listen to metal songs when I feel stressed,” she said. “It can help chill me out when I’m feeling like that.”

For years metal bands were muzzled by strict censorship laws and dissident musicians were jailed and often tortured for supporting the opposition.

Banned music was smuggled in on tapes and CDs and an underground scene of punks and fans began to grow up out of sight of Myanmar’s notorious police in the 90s.

Today the arts are flourishing, but metal music is still sidelined in a country where most prefer sickly sweet pop, crooning love songs or Burmese covers of Western hip hop tracks.

Censors banned anything they thought could prove a spark for revolution — from too much red or black in artworks to the mention of roses in songs, seen as a reference to democracy icon Aung San Suu Kyi.

While underground metal musicians managed to stay out of jails, their jarring sound and brooding political lyrics were publicly silenced.

“Metal is not the type of music that goes on about how much I love you and how much I miss you,” guitar instructor Myo Min Thu told AFP in his teaching room, plastered with posters of US bands like Metallica.

“We could not criticise Christianity or be anti-Buddhist. Politics was the worst at that time and we faced a lot of difficulties about lyrics.” 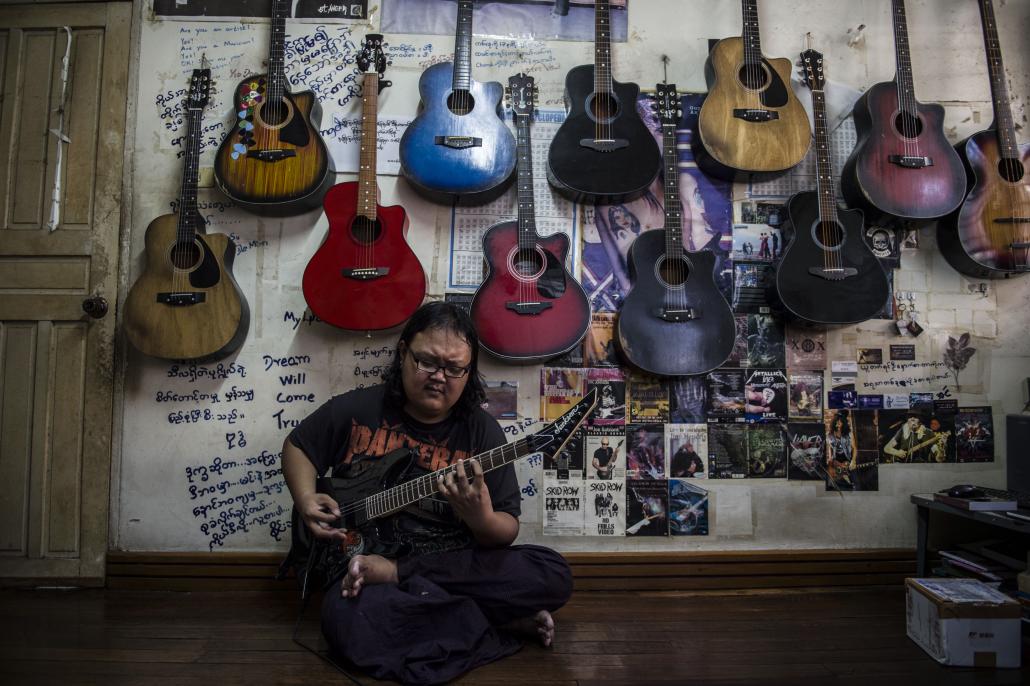 Myanmar officially abolished censorship in 2012, the year after the junta handed power to a quasi-civilian regime.

Freedom of expression blossomed and many musicians came out in support of Aung San Suu Kyi’s National League for Democracy as it campaigned for last year’s election, the first free vote in a generation.

Today Myanmar’s heavy metal bands are still too coy to touch on topics like sex and death considered taboo in conservative Myanmar — in stark contrast to their peers in the West.

Instead, they are using their new-found freedom to push for social and political change.

“In our new album, we mostly write about politics and the situation in the country,” said Last Days of Beethoven guitarist Phoe Zaw, 32.

While the number of bands has grown since the end of junta rule, there are still only a few dozen in Yangon and a handful in the rest of the country of more than 50 million.

Not many venues will put on metal gigs and bands struggle to find sponsors who will pay for the high-level sound systems they need, while few shops stock the rare albums that make it onto labels.

“There are only a few shows here. I can count on my fingers the number of shows in a year,” said Phoe Zaw. 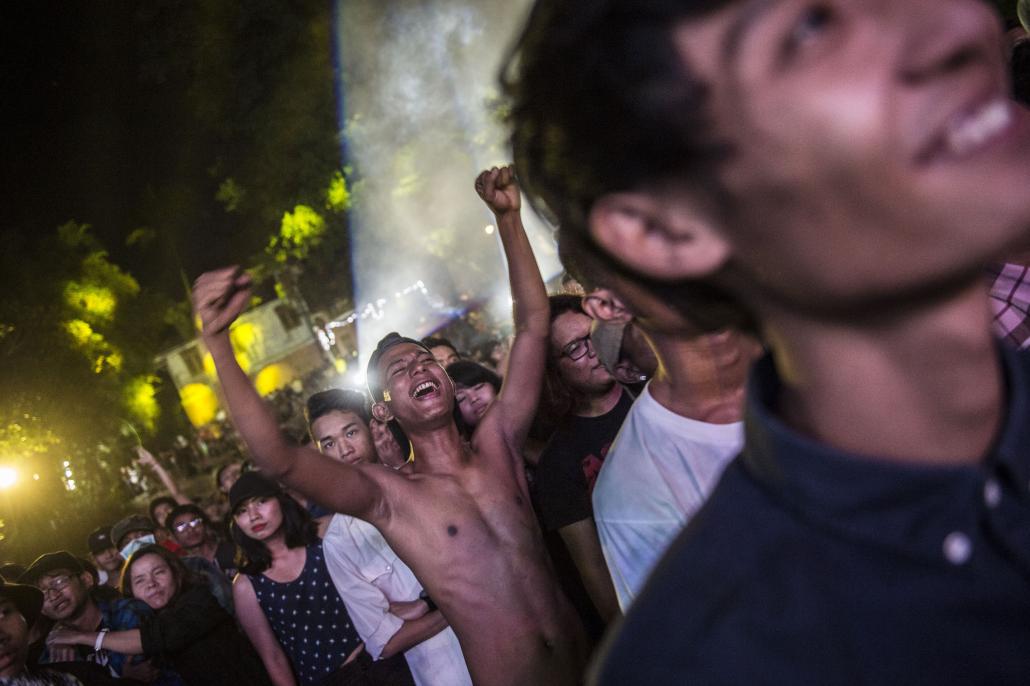 But bands say the explosion of social media over the past few years has helped to bring them into the limelight.

Now they post their music online instead of handing out CDs in teashops and on the street, and fans can share songs without having to wait for them to be formally released.

For musicians who have struggled for years to be heard, the online revolution is offering a new hope.