Inside the National Education Strategic Plan

Four years of work, more than 100 stakeholder meetings and millions of dollars of donor funding. But what does the National Education Strategic Plan actually say?

ON FEBRUARY 22, State Counsellor Daw Aung San Suu Kyi launched the National Education Strategic Plan at a grand ceremony in Nay Pyi Taw. Designed to guide reform in the sector through to 2021, it is the culmination of years of research and stakeholder consultations, as well as considerable donor support.

The following day, Frontier published a short article on the launch quoting Aung San Suu Kyi and United Nations Children’s Fund representative to Myanmar Mr Bertrand Bainvel, who hailed it as a “historic moment”. But as some of our readers noted, there was no detail on what the plan actually contained.

Curious, I emailed UNICEF, who informed me they had a copy. Actually, two: one in Myanmar and one in English. Hard copy only, of course.

And so one morning last week I trekked up to the UNICEF office in Golden Valley to view this rare beast and find out what all the fuss was about. I spent about an hour examining the report in all its glory: 264 pages, two forewords and 13 chapters.

Disclaimer: I’m not an education expert ­– far from it. And for the most part I read the helpful 60-page summary booklet rather than the actual NESP. But for those who yearn to learn more about Myanmar’s grand education reform plan, here are a few quick takeaways.

The NESP has a few broad themes. Most of these were touched on at the launch event in Nay Pyi Taw. It focuses on improving access to education and reducing drop-out rates, moving away from rote memorisation, inspiring children through a more engaging curriculum, expanding basic education from 11 to 13 years, equipping graduates with the skills to meet the needs of the labour market and creating a life-long love of learning among the people of Myanmar. Few will find anything to quibble with here, but the enormity of achieving that is daunting to even the most casual observer.

Fixing education is complicated, with many moving parts. It’s clear that achieving those goals will be extremely difficult within five or even 10 years. The issues that regularly get attention in the media – ethnic minority languages and student unions, for example – represent only a small sample of the challenges that the sector faces.

The plan starts with 2016-17, but presumably we are not one year into implementation, so the Ministry of Education is already starting behind the eight ball. Viewing the NESP as a five-year plan though is misleading. Although it covers the period 2016-21, its drafters acknowledge that many of the reform activities will take more than five years to implement.

The first five years (“phase 1”) will be used to establish the foundations for reform – what are called the “nine transformational shifts” – while during the period 2022-27 (“phase 2”) the government “will aim to successfully complete priority reforms from phase 1” and implement additional complementary reforms. Implementation will also be phased, with the Ministry of Education devising a list of priority reforms each year.

Capacity will be key. Much of the implementation of the plan will be down to bureaucrats in Nay Pyi Taw and educators on the ground. I’m not in a position to assess their capacity to implement the NESP, but I have my doubts. Others who know better have raised similar concerns.

That doesn’t mean we should expect the Ministry of Education to fail, but it’s important to have realistic expectations about what can be achieved, particularly in an uncertain political and economic climate. There’s also likely to be resistance from parents to some of the reforms, because many features of the education system are so ingrained into local culture.

The NESP is expensive. The section on costing (which required me to reluctantly put down the summary and dive into the full report) offers some fairly precise figures for implementation, although they are no doubt subject to change.

Just getting close to this spending figure will require a massive boost of state spending, or a big boost plus a lot of donor support. Consider that last year education spending, which stood at around K1.5 trillion, was K330 billion less than what was required even under the low-performance scenario. Meanwhile, in its budget bill for 2017-18, the government requested about K1.764 trillion for education, well below the K2.570 trillion required. Much, much more money will be needed to make the NESP a reality.

There’s a strong focus on expanding all types of education. The NESP is about more than “basic education” – that is, the primary, middle and secondary levels – and higher education. In fact, higher education is forecast to receive the least funding of all sub-sectors except for “management, capacity development and quality assurance”.

By the end of the plan, alternative and pre-school education will both receive more than twice as much funding each year as higher education, while vocational education will receive three times as much. Because it doesn’t provide figures for 2015-16, it’s hard to say exactly which sub-sector will get the biggest funding boost, but it appears to be alternative education – that is, education targeted at those not already enrolled in pre-school, or basic, higher or vocational education. Basic education will still dominate in overall terms though, in part because of the planned expansion of schooling from 11 to 13 years.

The government needs to improve its communication. The NESP is not some great state secret. So why is it so hard to find a copy? Apparently there were some available at the launch, but not enough to go around. Did the NLD slash the ministry’s printing budget when it took office? Why not just put a soft copy online? Once again, the government gets a failing grade for communication and transparency. (UPDATE: Since this article first appeared in print, a copy of the NESP has been uploaded to the Ministry of Education website.)

This is poor politics, too. It’s been widely criticised for its lack of policy clarity. A credible five-year reform roadmap for the education sector would serve as a partial response to those criticisms. And, for the most part, the work was done under its predecessor – what more could a government want? 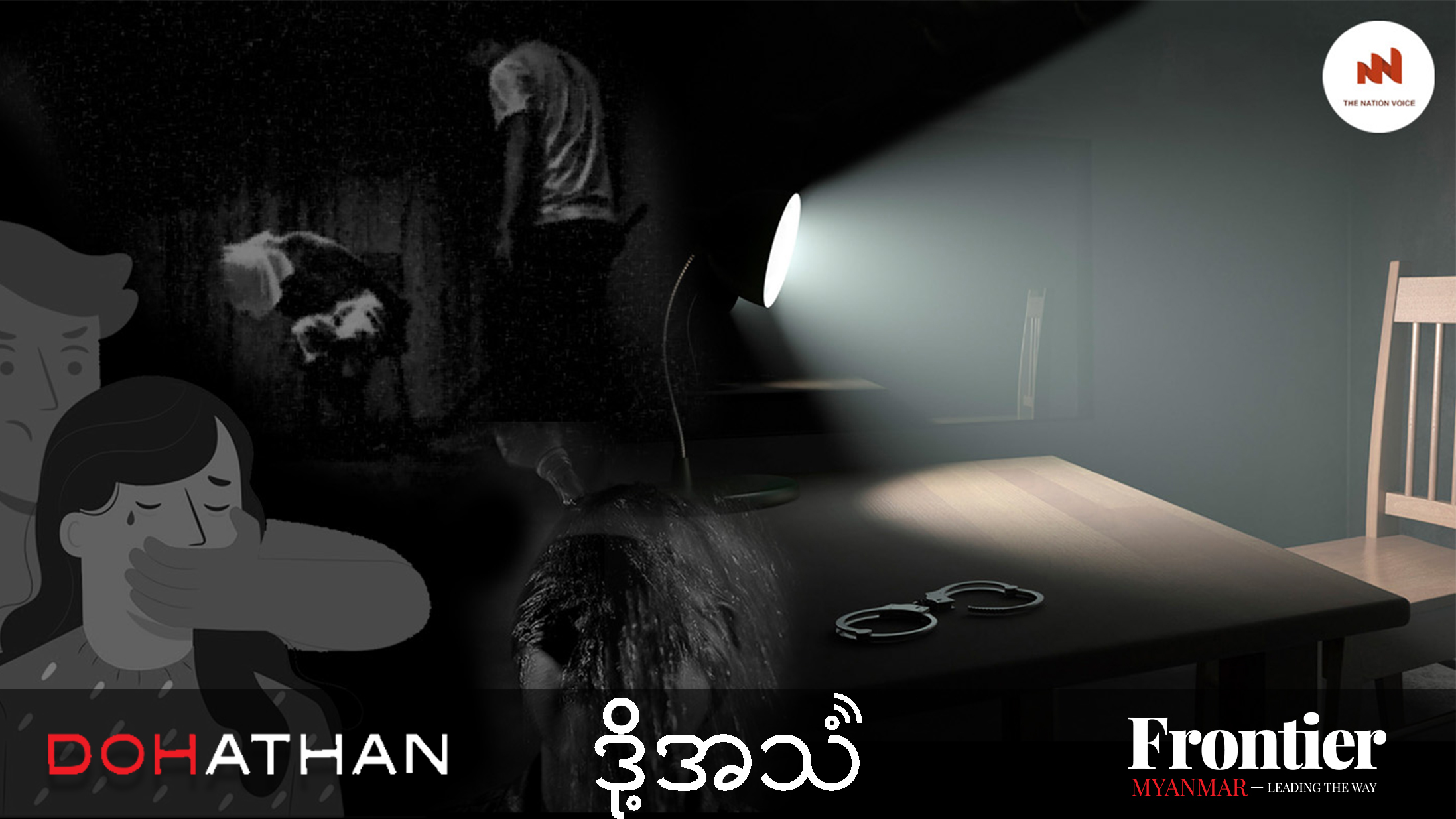