YANGON — The Myanmar government rejected on Wednesday the findings of a UN probe alleging genocide by its military against the Rohingya, in a strident government response to a damning report on the crisis.

Myanmar has come under immense pressure this week over last year’s military crackdown that pushed more than 700,000 of the Muslim minority into Bangladesh.

On Monday, a UN probe detailed evidence of genocide and crimes against humanity “perpetrated on a massive scale” towards the Rohingya, including acts of rape and sexual violence, mass killings, and imposing measures intended to prevent births.

In a session of the UN Security Council on Tuesday several countries — including the US — called for Myanmar’s military leaders to be held accountable for its alleged crimes.

But the Myanmar government on Wednesday rejected the remit of the UN mission in a typically defiant defence of its response to a crisis that has heaped international opprobrium on its civilian and military leadership.

“We didn’t allow the FFM (the UN Fact-Finding Mission) to enter into Myanmar, that’s why we don’t agree and accept any resolutions made by the Human Rights Council,” said government spokesman Zaw Htay, according to the state-run Global New Light of Myanmar newspaper.

He pointed to the formation of Myanmar’s own Independent Commission of Enquiry, which he said was set up to respond to “false allegations made by the UN agencies and other international communities”.

The country has “zero tolerance for human rights violations”, Zaw Htay said, but he added that “strong evidence” including records and dates of any alleged abuses must be provided before investigations are undertaken.

The government would take “legal action against any violation of human rights,” he said.

Zaw Htay also lashed out at Facebook for pulling down the pages of Myanmar’s army chief and other top military brass on Monday, saying that the move could hamper the government’s efforts with “national reconciliation”.

The social media giant has admitted it was too slow to react to the crisis, which saw its platform — wildly popular in Myanmar — become an incubator of hate speech against the Rohingya.

Much of Myanmar’s Buddhist-majority public has vilified the Rohingya since the army’s crackdown, with little sympathy for a minority who have for years been stripped of citizenship and denied free movement, access to healthcare and education within the country.

But the drumbeat of calls for accountability is getting louder, with the International Criminal Court also soon due to rule on whether it has jurisdiction over the crisis because it spilled across the border into Bangladesh.

Myanmar is not a signatory to the court. 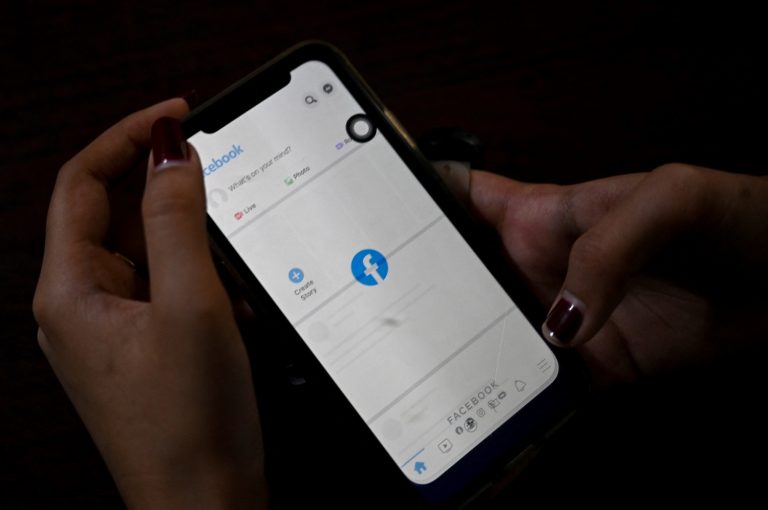 Draft law would require ICT companies to keep data onshore and provide it to the government on request, while users deemed to have spread “misinformation” or “disinformation” would face a potential three-year prison term.
BY Frontier 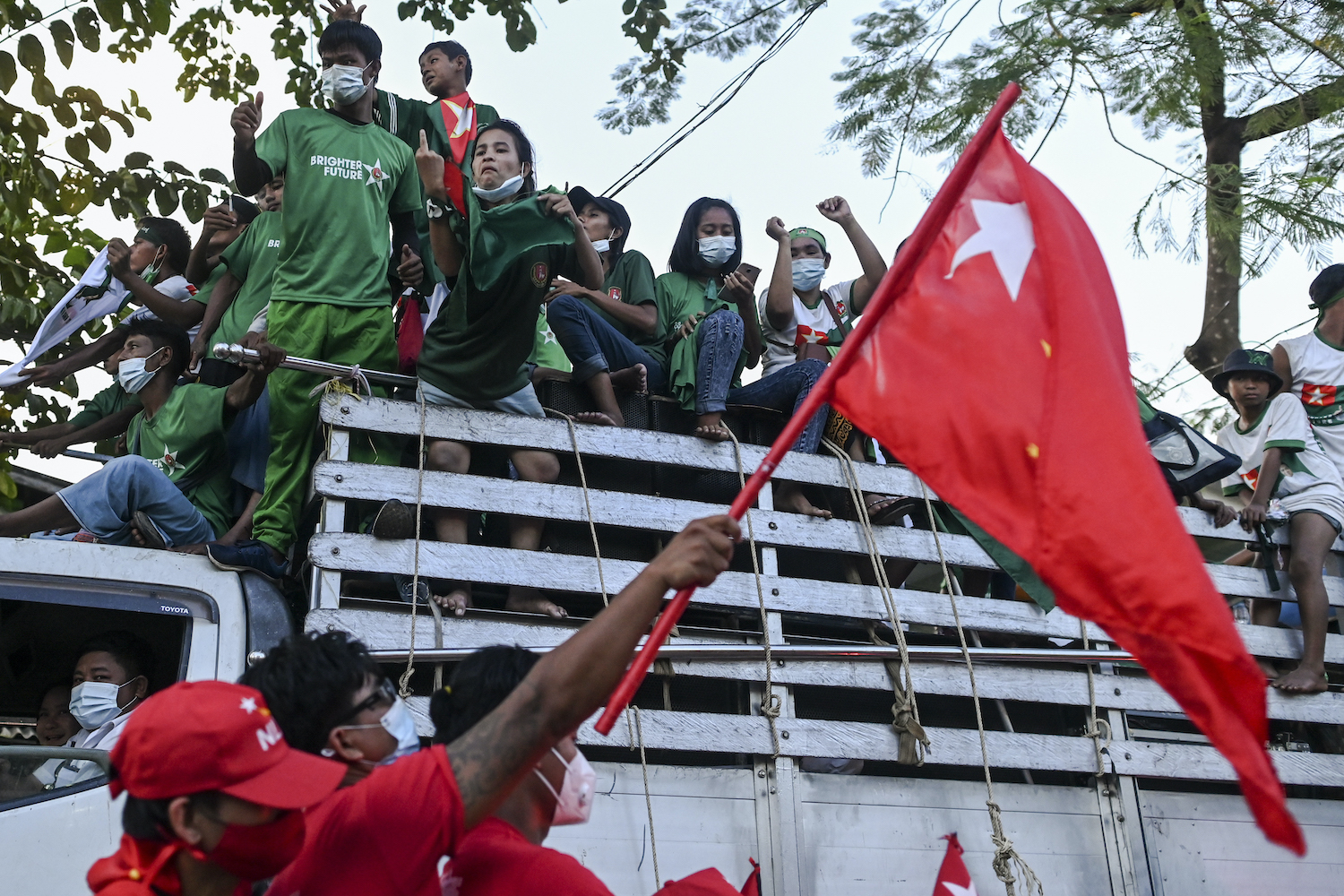