The government is drafting a new that would criminalise domestic violence and make gang-rape a capital offence.

The provision, which is part of tough new legislation designed to strengthen women’s rights, could also see men jailed for up to seven years for getting a woman pregnant but not marrying her, a senior official said.

Daw Naw Tha Wah, director of the Department of Social Welfare, under the Ministry of Social Welfare, Relief and Resettlement, said that the new law would carry a penalty of up to five years’ imprisonment for any man who refuses to marry a woman after they have lived together, and up to seven years if she is pregnant.

It remains unclear how long a couple must live together before action can be taken.

“We are now drafting a bill to protect women and prevent violence against them,” Naw Tha Wah told AFP. “Women can complain if they are bullied into not getting married after living together. We will give them protection under the new law.”

Buddhist-majority Myanmar is a socially conservative country, where gender stereotypes are deeply entrenched and sex remains a taboo topic.

The Myanmar language has few precise words for parts of the female genitalia and any garments worn on a woman’s lower half are considered unclean, meaning they must be washed separately from men’s clothes.

While attitudes have started to change since the military junta stepped down in 2011, activists say women are still often treated like second-class citizens.

There are currently no laws to prevent domestic violence against women or combat sexual harassment in the workplace.

The century old penal code includes some provisions against rape, although that does not cover husbands who abuse their wives unless they are under the age of 13.

Naw Tha Wah said the bill is currently in its final draft, but needs cabinet and parliamentary approval to become law. 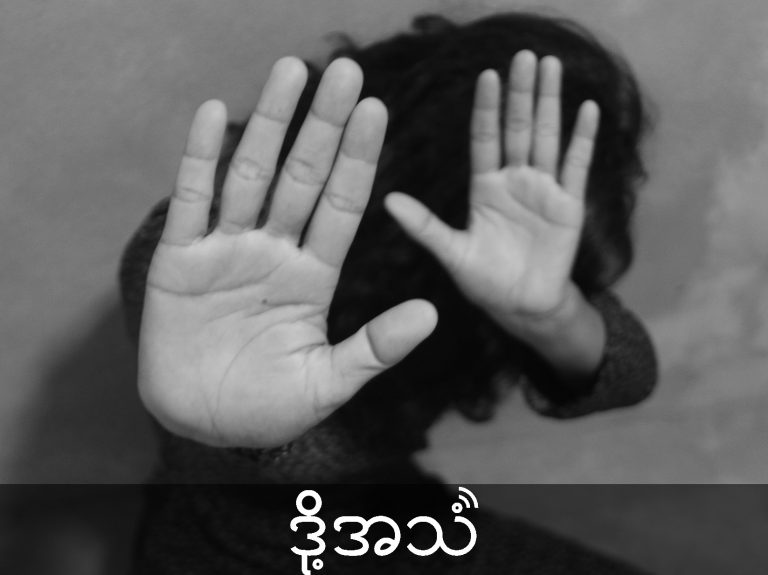 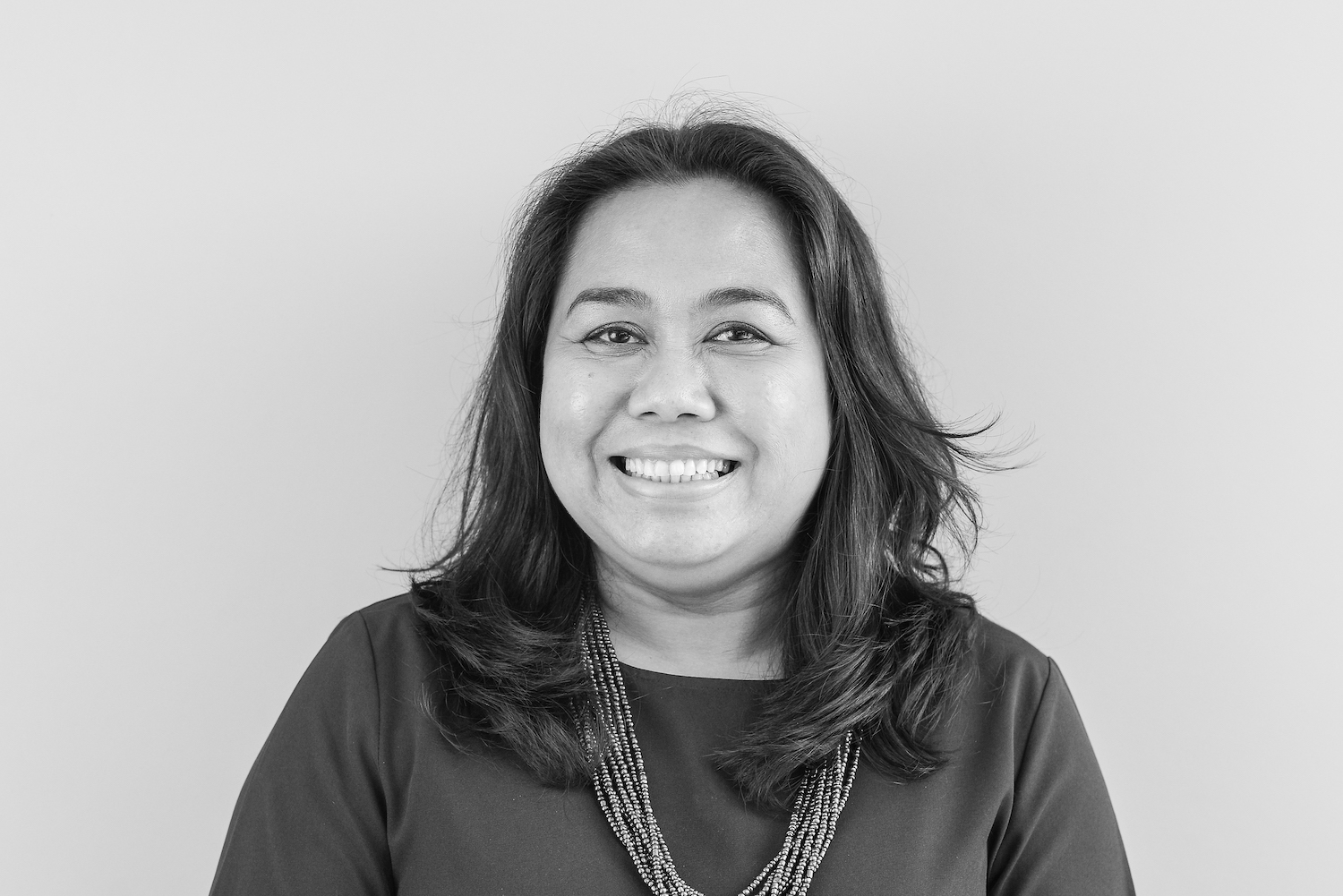 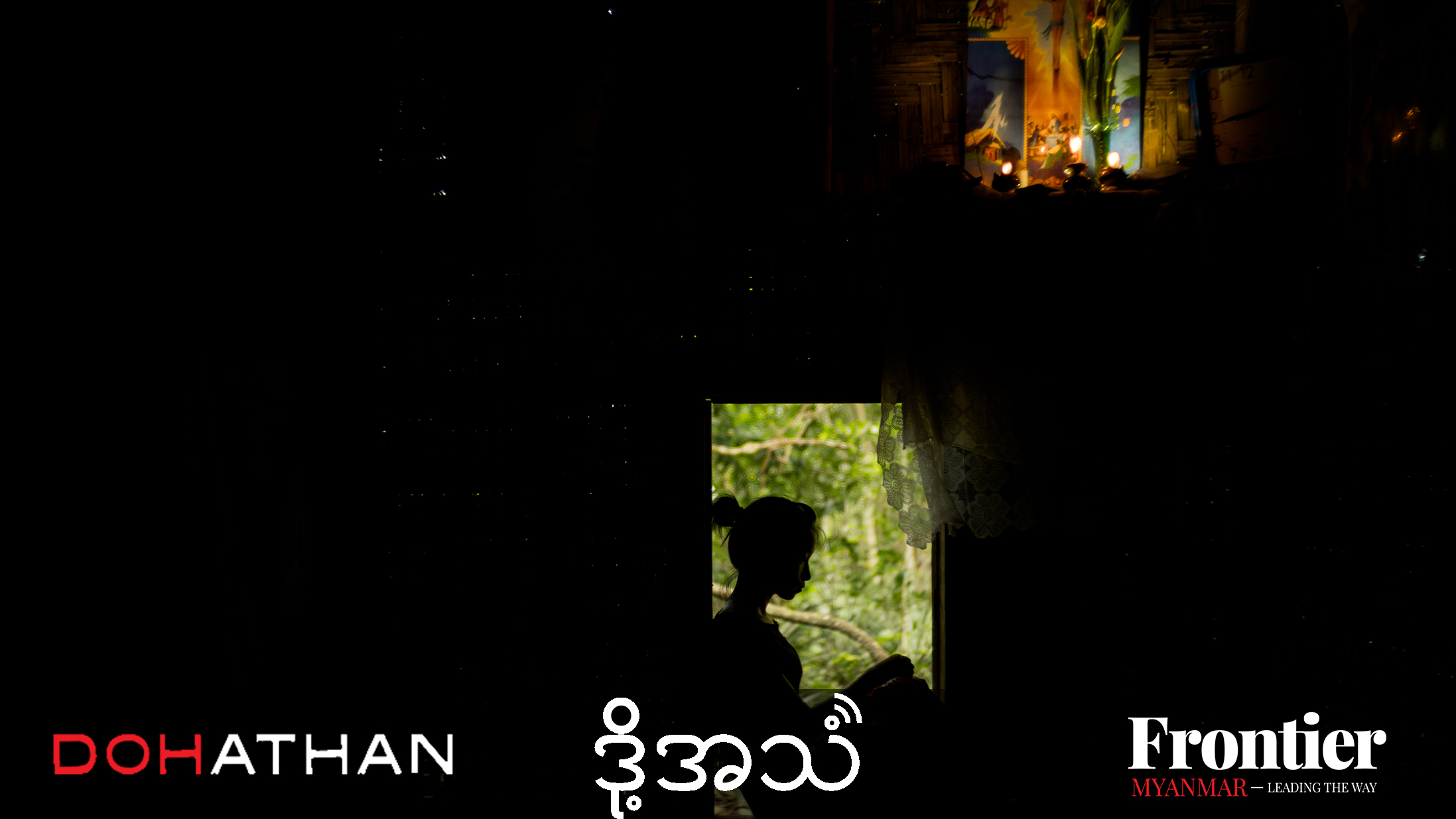 Podcast: rape and domestic violence rise amid the pandemic