YANGON — A probe into the death of a gay Myanmar man which cast a spotlight on the marginalised community concluded he was “mentally weak”, findings slammed Wednesday by his heartbroken family who blamed bullying at work.

His final social media post displayed the mocking comments and photos from colleagues he said had forcibly outed him before making his life miserable.

The university apologised to his family and suspended three members of staff identified in screenshots.

On Wednesday an inquiry by the Myanmar National Human Rights Commission said it had concluded the university and its staff were not to blame for the death.

“Absolutely no evidence could be found he was bullied,” commissioner U Yu Lwin Aung told AFP.

He instead placed responsibility for the death on Kyaw Zin Win’s “mentally weak” state.

Kyaw Zin Win’s aunt had not yet seen the report, but said the commission was “wrong” if it denied her nephew had been forcibly outed.

“I repeatedly told them he was bullied,” Daw Mya Lay Ngwe said.

Kyaw Zin Win’s plea “not to be reborn” in a country “where superiors oppress those under them” was shared thousands of times on Facebook.

Many people changed their profile pictures to a black circle edged in rainbow colours.

The commission does not have power to instigate legal proceedings, yet rights groups hoped a damning report would have been a turning point in their struggle.

Same-sex relations remain illegal under colonial-era legislation and there is no anti-discrimination law.

LGBTQ campaign group Colors Rainbow said it had feared the commission might whitewash the suicide.

“This highlights how our current laws are failing us,” said co-director Ko Hla Myat Tun.

The university could not be reached for comment and it is unclear what will happen to the suspended staff.

In recent years space has been opening up for the LGBTQ community.

An annual LGBTQ festival was held in a public park last year for the first time and this year saw the country’s first-ever “Pride Boat Parade”.

Rights groups have often blasted the commission for lacking the political will and independence to protect abuse victims, especially when the military is involved. 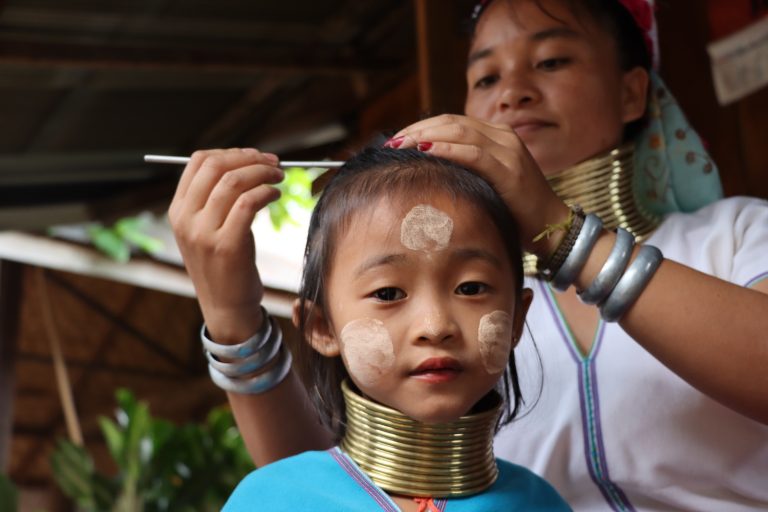 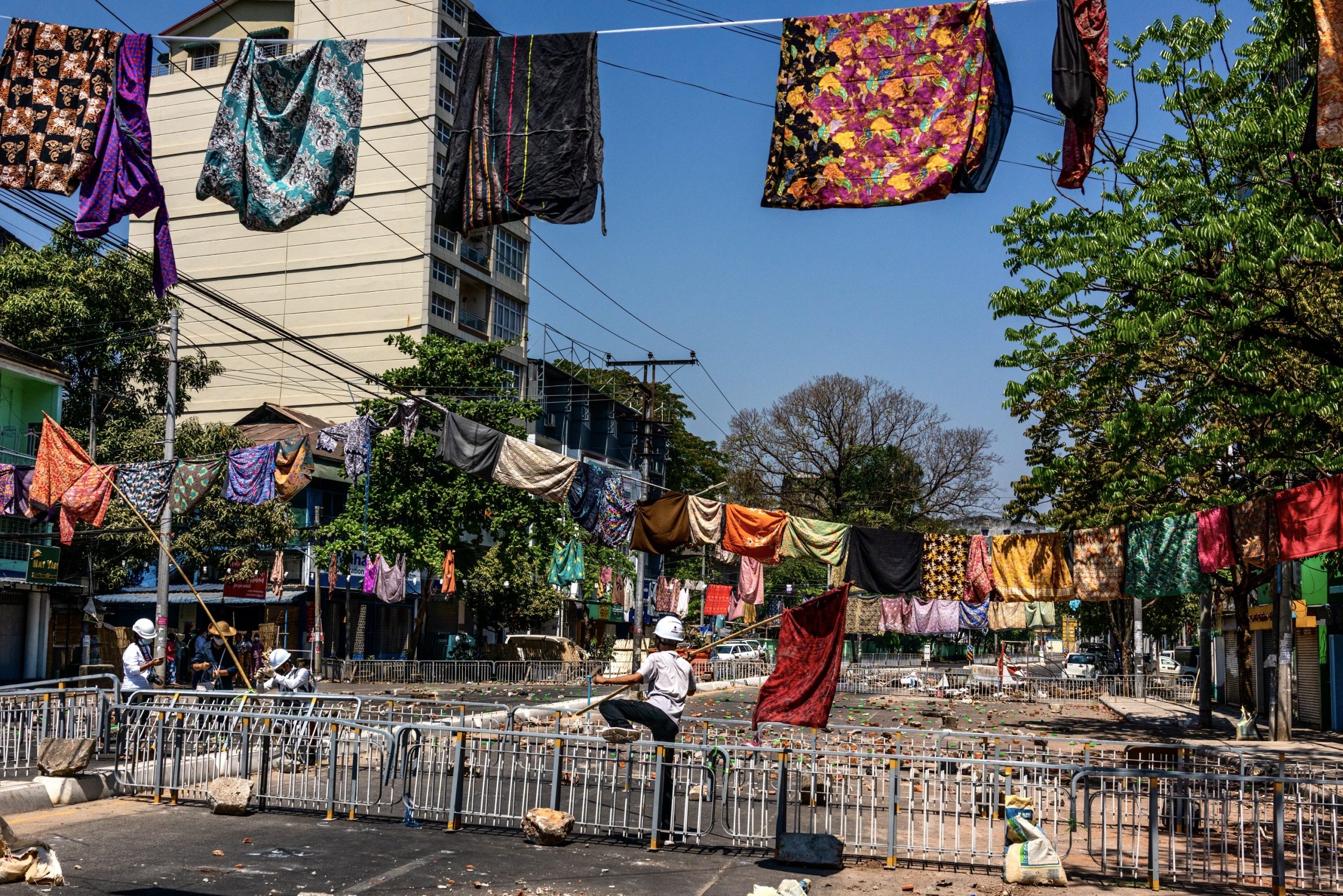