Singapore’s Fraser & Neave has gained approval from Myanmar’s investment commission to return to the country’s beer market, where it would compete against its former partner, military-owned Union of Myanma Economic Holdings Limited.

Emerald Brewery, a joint venture between F&N and an affiliate of Myanmar’s Shwe Than Lwin, received Myanmar Investment Commission approval on March 20 to manufacture and distribute beer.

Emerald Brewery Myanmar Ltd., was registered last December and is 49% owned by F&N Investments and 51% owned by Than Lwin Aye Yar.

It has been less than three years since F&N sold its 55 percent stake in Myanmar Brewery — Myanmar’s largest brewer — to Japan’s Kirin Holdings for US$560 million.

The August 2015 sale marked the end of a two-year legal battle in Singapore between F&N and its local partner, UMEHL, one of Myanmar’s two military-run conglomerates.

If its plans to build a brewery come to fruition, F&N would also compete in Myanmar against Dutch brewer Heineken and Denmark’s Carlsberg.

F&N did not immediately respond to a request for comment. 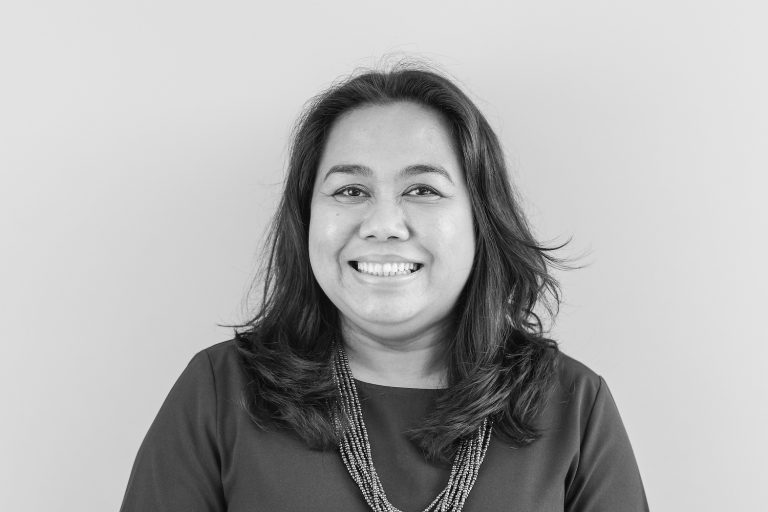 Business Coalition for Gender Equality country director Kyawt Kay Thi Win explains the “16 Days of Activism Campaign Against Gender-Based Violence” campaign and what businesses can do to ensure the wellbeing of their employees during COVID-19.
BY Frontier

‘We have no money’: COVID-hit businesses rush to secure loans