By AFP and FRONTIER

Officials said there had been no casualties as intense wind and rain swept across the sprawling sites, destroying homes and turning the bare landscape into a muddy quagmire.

Aid agencies have been warning that the monsoon season could prompt a humanitarian catastrophe in the coming months at the world’s biggest refugee camp, sheltering people fleeing violence in Myanmar.

The ramshackle sites in southeastern Bangladesh are predicted to be hit by powerful cyclones and by more than 2.5 metres (8 feet) of rainfall over the coming three months of monsoon.

Bangladesh’s meteorological office said the Cox’s Bazar area where many of the refugees live in makeshift shelters on bare hillsides had 138 millimetres (5.4 inches) of rain since Saturday evening.

“Some areas like the football field areas are flooded. Some houses have been inundated with water. There have been a few landslides. The conditions are bad,” UN refugee agency spokesperson Ms Caroline Gluck told AFP.

The monsoon season “is going to be big test for everybody involved in the humanitarian response in support of the government of Bangladesh”, she said.

Rohingya leaders told AFP the rains have already devastated some parts of the camps and washed away some dirt roads, hindering the movement of refugees and relief materials.

Mr Kamal Hossain, a Rohingya community leader, said at least five shanties were destroyed by landslides or strong winds over around 12 hours of a sustained downpour beginning on Saturday evening.

“It’s just the beginning and the entire monsoon season is ahead of us. Some people have been relocated but the majority are still living under risk,” said Mr Mohammad Mohibullah, another community leader.

Last year heavy rain triggered mudslides in Cox’s Bazar and the nearby Chittagong Hill Tracts, killing at least 170 people. More than 100 died in landslides in the region in 2012, and two years earlier around 50 perished.

Gluck said that so far nearly 29,000 refugees have been relocated to new areas out of an estimated 200,000 people at very high risk of landslides and flood, who need to be moved to safer areas.

There are fears that heavy flooding could also cause latrines to overflow and spread disease in the crowded camps. Around 700,000 Rohingya Muslims have poured in from Myanmar since August, fleeing an army crackdown.

They joined hundreds of thousands of earlier refugees from mainly Buddhist Myanmar, where the Rohingya are a persecuted and stateless minority.

Many of the hillsides were cleared of trees to make way for shelters and to use as firewood, making the land highly unstable.

Eight-year-old Adiba Begum was killed last month when she was struck by a landslide near Kutupalong camp after she had gone to collect firewood. 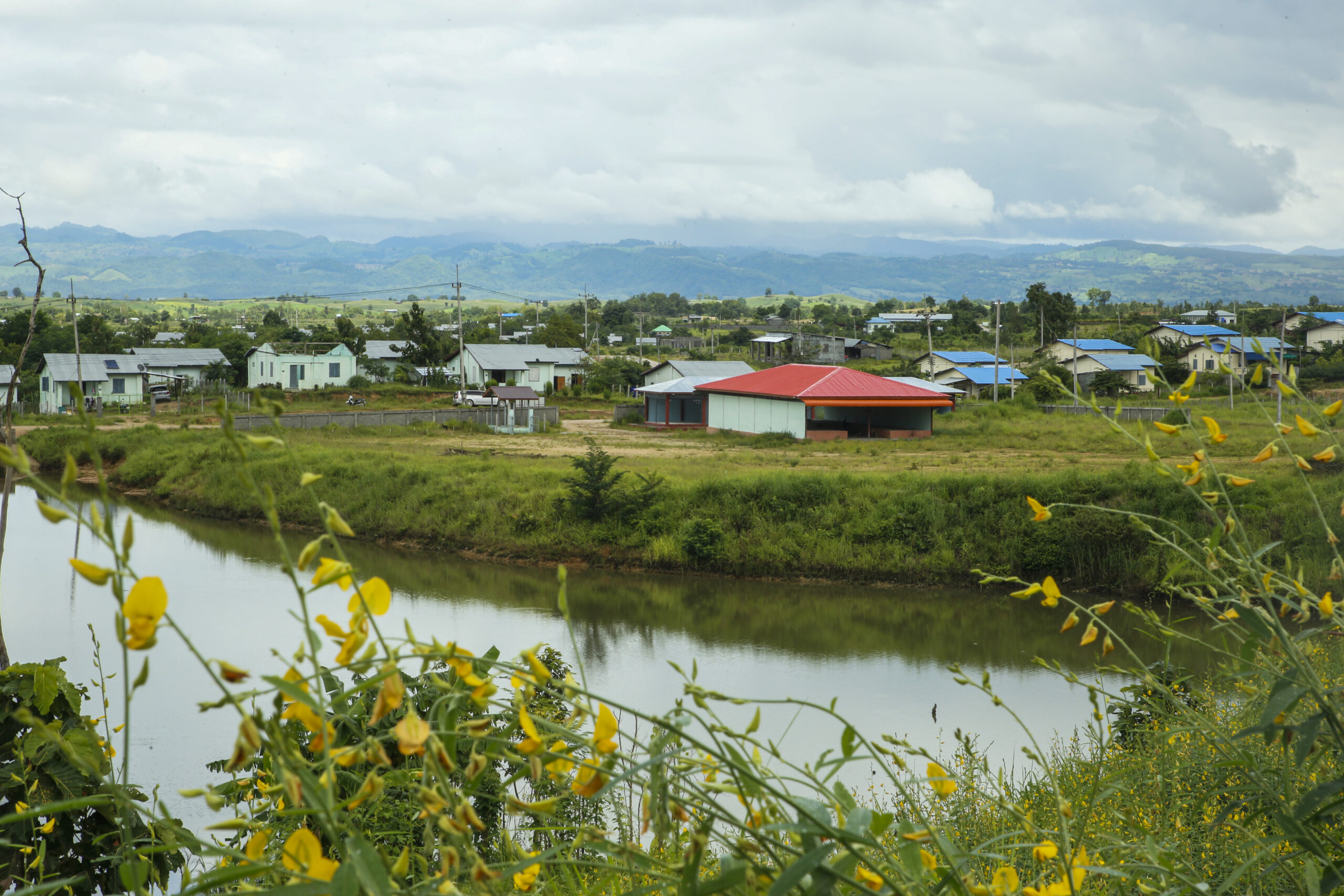