YANGON – The President’s Office has announced the resignation of embattled Minister for Finance and Planning U Kyaw Win, who has been the focus of a corruption investigation for several weeks.

In a statement issued shortly after 8pm, the President’s Office said Kyaw Win had resigned of his own volition.

However, it comes two days after the head of the Anti-Corruption Commission confirmed that an investigation into Kyaw Win was nearing completion.

U Aung Kyi told reporters outside parliament that a complaint had been filed against the finance minister on May 3 and that an investigation team was formed on May 7.

“This does not mean he is guilty. But a complaint must be investigated, whether it’s right or wrong. If there is guilt, we will frankly reveal it,” he said, adding that the investigation is almost complete and will be wrapped up as soon as possible.

Kyaw Win is the most senior member of the government to be investigated for corruption under the National League for Democracy.

Local media reported earlier this month that commission officials had searched Kyaw Win’s residence. Spokespeople from the commission and the President’s Office had previously refused to confirm or deny the reports.

On May 13, shortly after the reports were published, the ACC posted a statement to its official Facebook page in which it said it was examining 18 cases. All were at the pre-investigation stage and would remain confidential until closed, the statement said.

The Anti-Corruption Commission was formed in 2014 and was at first criticised for failing to tackle the corruption endemic in government.

In November 2017, former general and ex-minister Aung Kyi was appointed to lead the commission and immediately announced a review of its activities. Since then the commission has filed cases against a number of government officials, including Food and Drug Administration director general Dr Than Htut.

In April, days after becoming president, U Win Myint met the ACC and urged them to carry out their duties “decisively and without discrimination”. 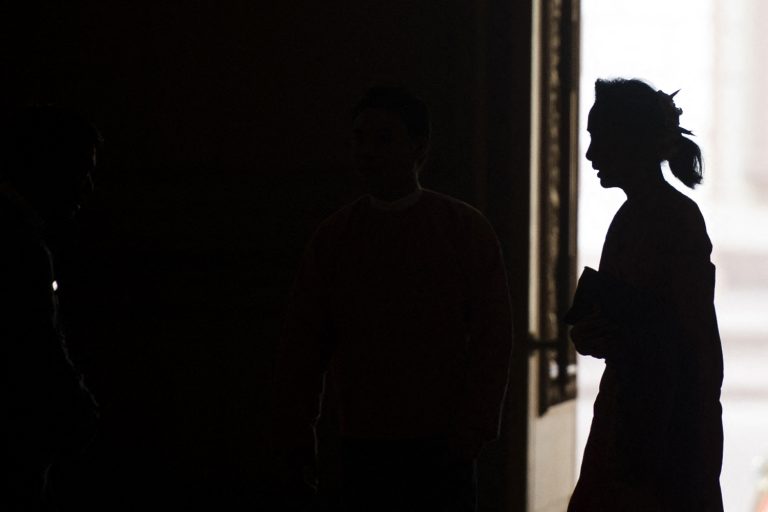