Shan refugee sources claimed fighting over the past month has also left five dead, including a five-year-old child.

“We need emergency aid,” said the Abbot of Lechar monastery, who asked to remain anonymous.

“At present, there is no assistance from the government but the Myanmar Red Cross association and Relief International have sent some food, blankets and mosquito nets,” he said.

Some smaller villages in southern Shan State have been totally deserted, sources said.

Altogether 2,000 civilians have been displaced by the fighting between government troops and the SSA/N which started on  October 26 and shows no sign of letting up.

The biggest battles took place mainly around Mong Naung town, about an eight-hour drive from Taunggyi. 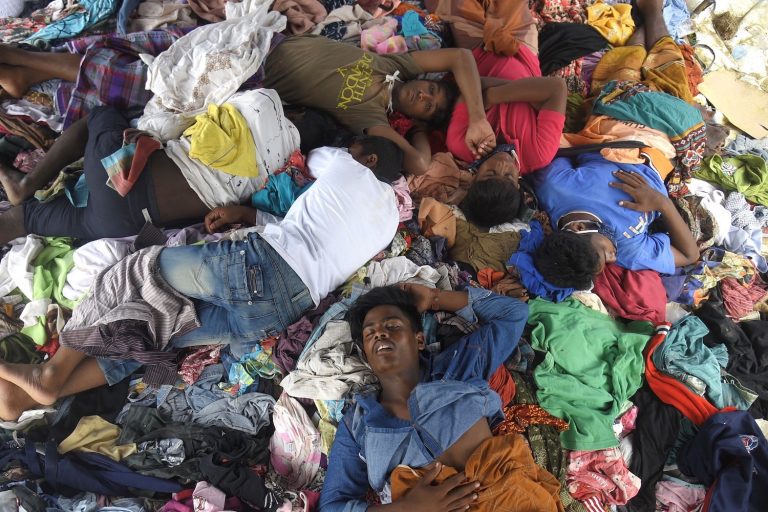 Hundreds of Rohingya paid traffickers for a one-week trip from Bangladesh to Malaysia to escape squalid refugee camps. Instead, they suffered more than 200 days of terror on the high seas.
BY AFP