Dozens of Rohingya found in Malaysia after perilous sea journey

KUALA LUMPUR — Thirty-four Rohingya were found on a beach in Malaysia Friday, police said, the first of the Muslim minority group thought to have arrived in the country by sea for almost a year.

About 740,000 Rohingya fled Myanmar for Bangladesh after a military clampdown in August 2017, joining huge numbers already confined to camps.

Local police officer Mr Nahar Jalaluddin told AFP the Rohingya were discovered on an isolated stretch of coast in the northern state of Perlis.

“They were tired, weak and hungry,” he said. “The refugees, who included men, women and children, are now in the custody of the immigration authorities.”

The official said he suspected they had been ferried into Malaysian waters from neighbouring Thailand by people smugglers under cover of darkness, and dumped close to the shore.

The New Straits Times newspaper reported that villagers found the Rohingya on the shore covered with mud, and many were crying.

It is the first time since April 2018 that Malaysian authorities have found a group of Rohingya who made it to the country by sea.

It was not clear whether they had started their journey in Myanmar or Bangladesh, where huge numbers of Rohingya are living in squalid refugee camps.

Bangladesh security forces have stopped repeated attempts by smugglers to transport Rohingya to Malaysia by boat. Authorities fear many are seeking to make the crossing before the start of the monsoon season at the end of March.

Relatively affluent, Muslim-majority Malaysia has long been a favourite destination for Rohingya, where they are a source of labour in low-paying industries such as agriculture and construction. 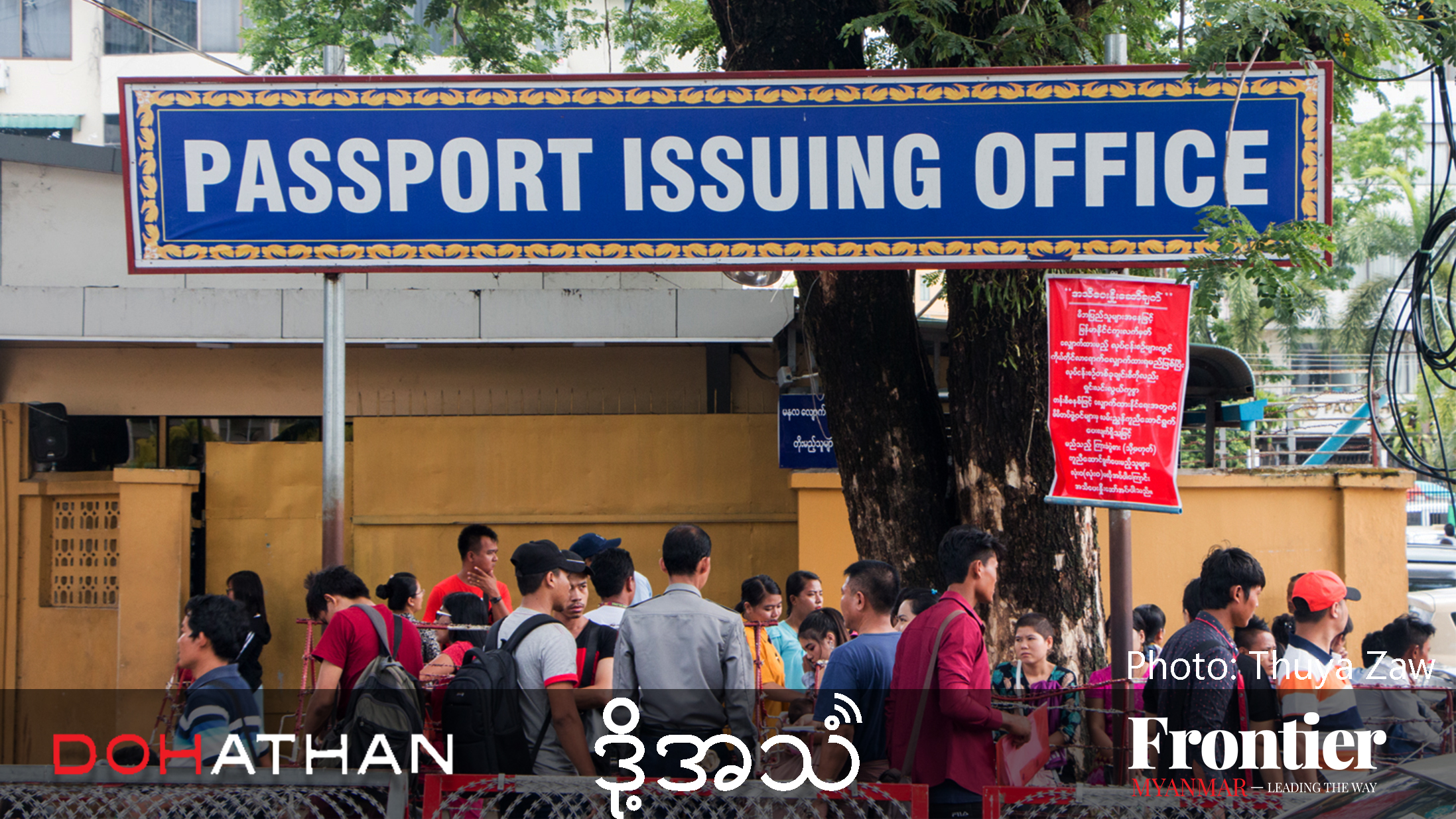