Concern in Thailand at low turnout ahead of registration deadline

The Thai Chamber of Commerce has expressed concern at the low number of illegal migrant workers in key sectors who have registered with the authorities ahead of an August 7 deadline, the Bangkok Post reports.

Thailand’s military government announced harsh penalties for unregistered migrant workers and their employers under a decree announced on June 23.

The announcement triggered an exodus from among the estimated three million undocumented workers in Thailand, most of whom are from Myanmar, Cambodia and Laos.

Severe labour shortages caused by the exodus prompted a July 4 decision by the junta to delay enforcing the penalties for 180 days to allow migrants to register at more than 100 centres established throughout Thailand.

The chamber’s vice-chairman, Mr Poj Aramwattananont, said it was concerned by the low turnout of workers registering in the service, construction, farm and fishery sectors, the Bangkok Post reported on August 4.

He warned of swift penalties against workers who fail to register by the August 7 deadline.

Poj said some employers, such as vendor stall owners, might have mistakenly believed that small-scale businesses did not have to arrange the registration of their migrant workers.

The figure included 20,867 workers in small retail and vending businesses, and 28,983 domestic workers.

Most migrant worker registrations have been in Bangkok, with 84,957, followed by Samut Sakhon, a fishing and seafood processing centre, with 22,794.

Employment Department director-general Mr Waranon Pitiwan said it estimated that up to one million illegal migrant workers would register by the deadline.

Waranon said the Labour Ministry would not extend the registration deadline and the process of verifying the employment of registered workers would begin on August 8, the Bangkok Post reported.

The verification process was expected to be completed within 30 days and would be followed by nationality registration, Waranon said. 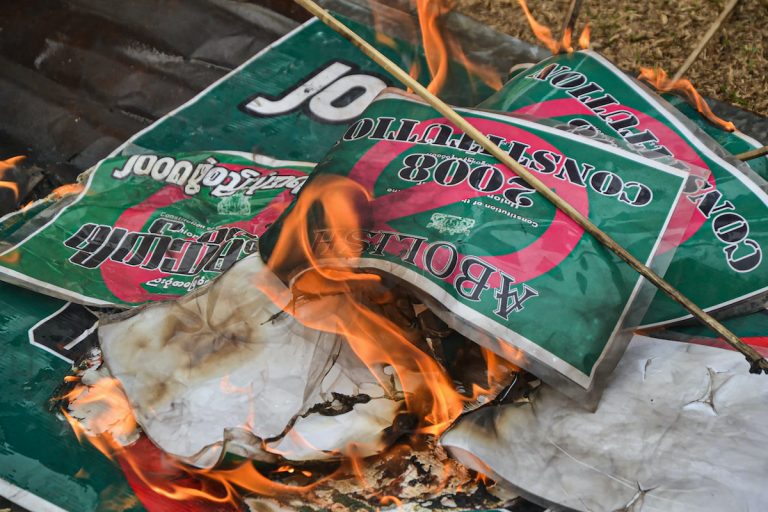 On Saturday, the Karen National Union condemned the use of "excessive force by engaging in non-stop bombing and air strikes" from March 27 - 30, which have "caused the deaths of many people including children".
BY AFP 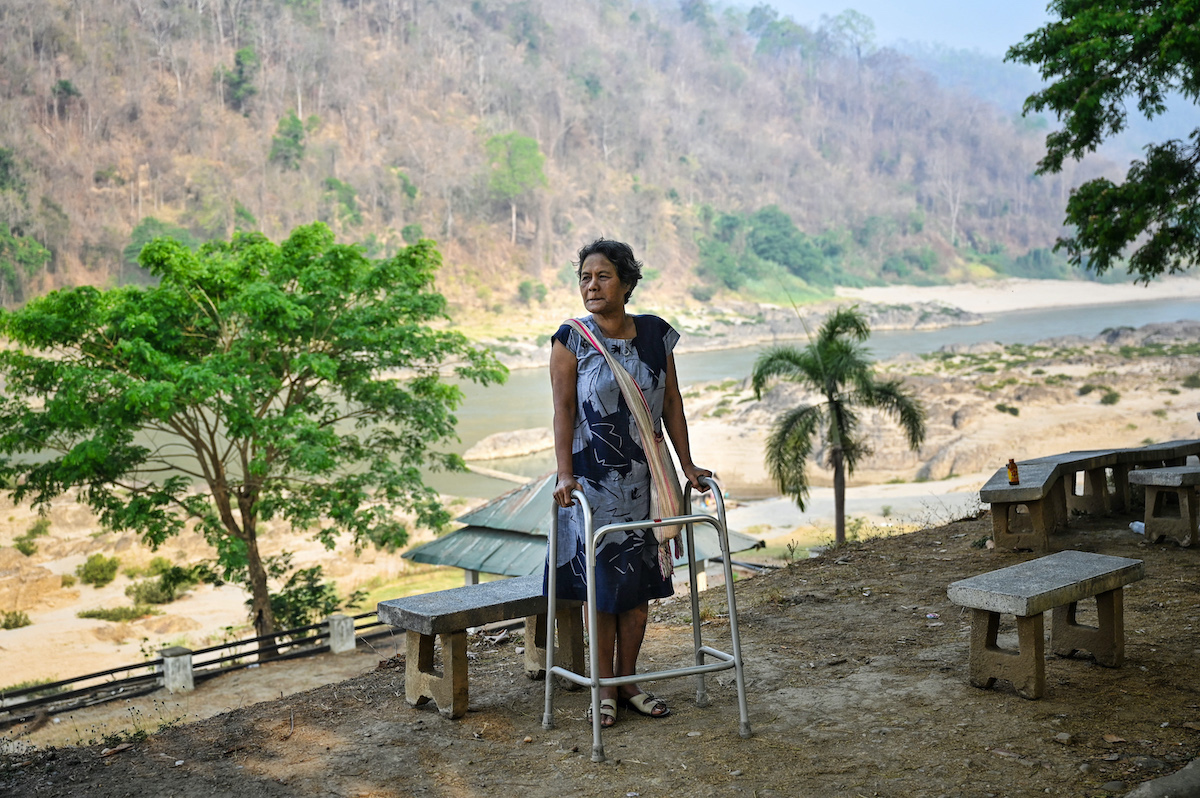 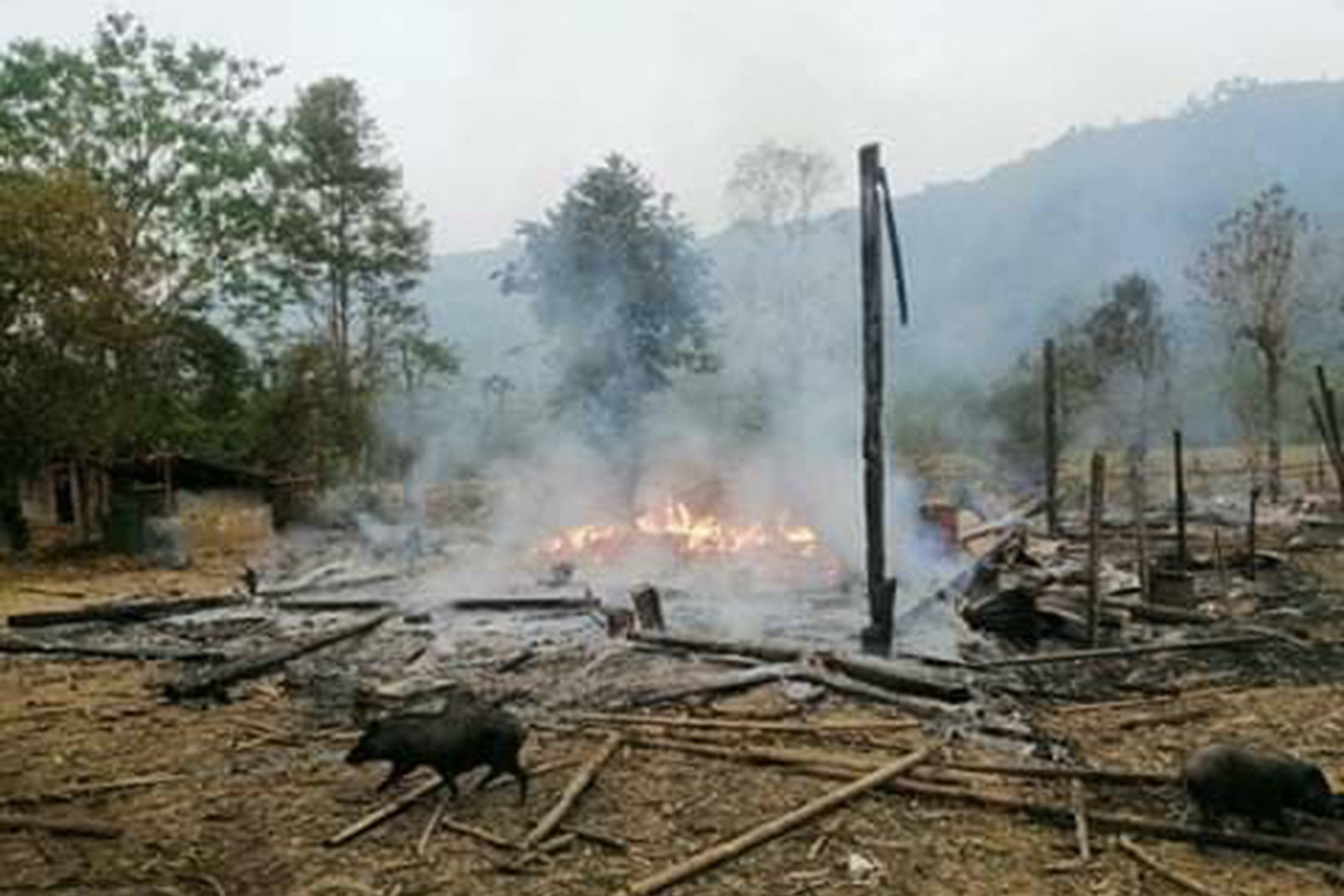