YANGON — Riot police rushed to the scene of clashes at a strike-hit Myanmar garment factory on Monday after protesting workers say dozens were injured when they were attacked by a mob of “hired thugs”.

While most of the protesters’ complaints had been resolved, the factory owners refused to re-hire the 30 workers who initially instigated the strike — prompting more anger from workers who continued to camp outside the factory gates in protest.

But after eight weeks one of the protest leaders, Ma Than Than Soe, told AFP that around “40 thugs” set upon them early on Monday morning.

“The thugs came and started to beat us with wooden sticks and metal bars,” she said.

“Twenty-eight people were wounded, six seriously,” she said, adding that all but one of the injured were women.

The violence then escalated further as local people hurled rocks and sticks at the factory, smashing several windows.

Some two dozen riot police were deployed to keep back the angry crowd gathering outside the factory gates in Dagon Seikkan township on the outskirts of Yangon.

In a statement released later on Facebook, the police offered a different version of events, accusing the protesters of starting the clashes against non-striking workers.

No arrests have yet been confirmed at the factory which employs some 1,200 women and 100 men, according to the police.

Factory representatives at Fu Yuen could not be reached for comment.

Workers say they set up a union two years ago to fight for their rights after enduring abuse from managers, limited toilet breaks and unbearably hot working conditions.

German supermarket chain Lidl, which sources clothing from Fu Yuen, told AFP it had asked the factory management for a statement, “which will be the basis for an internal assessment and which could lead to measures being taken”.

Four-fifths of the industry’s more than 400,000 workers are women.

But many of those jobs could be threatened if the EU revokes the industry’s tariff-free access over the Rohingya crisis that saw the military force more than 720,000 Rohingya Muslims into neighbouring Bangladesh last year. 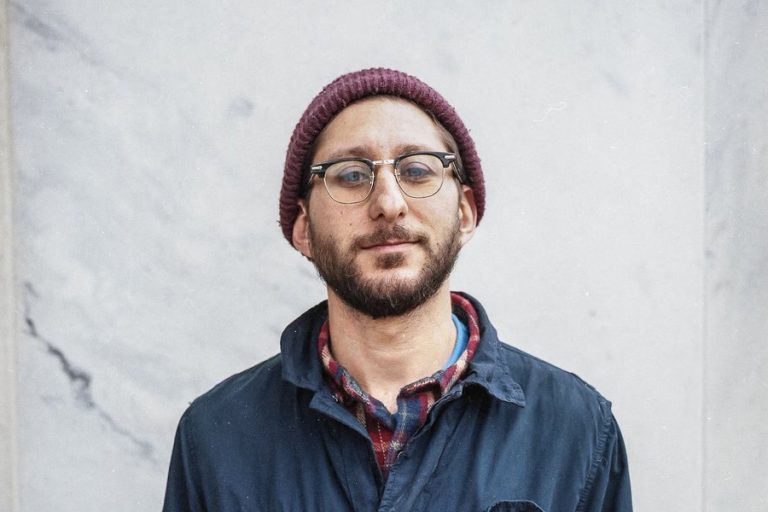 Complaint letter filed with the court confirms that police arrested Frontier managing editor Danny Fenster because they believed he was working at Myanmar Now, despite him having resigned from the media outlet in July 2020.
BY Frontier