Clamping down on the dollar

The Central Bank’s leadership is not equipped to deal with the slide of the kyat.

In recent months the kyat has slowly but steadily weakened and the US dollar has strengthened. Other currencies, notably the euro, have lost ground to the dollar now that the American economy is recovering from the malaise that has plagued it since the financial crisis in 2008.

Last week the Central Bank of Myanmar, run by bureaucrats known for a conservative mindset, responded to the weakening kyat in a way reminiscent of the former junta days: by clamping down.

On October 16 the CBM announced that to prevent the further dollarisation of the economy it was revoking the foreign exchange licences issued to hundreds of companies. The directive went into effect on October 19 and is expected to have a big impact on companies ranging from importers to hospitals.

Businesses have to surrender their licences before November 30. After that the use of foreign currency by the businesses is illegal.

In a sense it is not hard to see what the CBM is trying to achieve. By forcing people to use the kyat and relinquish US dollars it hopes to create artificial demand for the national currency, which will result in a more favourable exchange rate and cheaper imports.

Superficially, this line of reasoning seems to make macro-economic sense. But economics is not merely a chess game of moving pawns around a chequered board. There are people involved, and human psychology cannot be erased from the equation.

As Myanmar’s experiences with the informal economy in decades past have demonstrated, repression is not going to take demand away. Some people might go to prison for dollar transactions, but in the end demand will lead to a second life for the black marketeers and a widening gap between the official and the informal exchange rates. This is contrary to the purpose of the (managed) float of the kyat in 2012, which was aimed at dealing a final blow to the black market.

When the kyat was floated the exchange rate was set at 815 to the US dollar. This year the currency has lost almost 25 percent of its value. Last week one dollar traded for about K1,280.

The clampdown is likely to have a significant effect on businesses and individuals. Foreigners paid in kyat will have to deal with a new complication if they want to send money abroad. They will first have to change kyats into dollars and then try to persuade their Myanmar bank to allow them to make the transfer. In practice, this will mean providing all kinds of documents for a transfer that in many countries would require just a few mouse clicks.

The exchange losses involved are not going to attract a lot of applause. And the fact that changing kyats into dollars again on the black market will hurt the national currency can’t be what the CBM officials had envisioned with its latest move.

How will the clampdown on the dollar affect businesses?

They have no other option than to comply, as holding more than $10,000 can in theory result in forced closure. Businesses with an international component, such as being part of a  multinational corporation, will most likely try to find ways to keep their money from entering Myanmar, as every transaction involving kyats will be hard to translate to the international market and cause further headache.

There are positives, too. Myanmar’s imports outstrip its exports, so a stronger kyat will help to finance imports. Another  plus might be that the kyat can be ‘tamed’. Foreign investors don’t like volatile currencies and in the case of the kyat, it discourages them from betting on Myanmar. So a stabilised currency might just be what they need.

Whatever the post-election monetary climate will be, the Central Bank is facing a rocky road with a black market ready to flourish again and discontent in the business world bubbling to the surface. 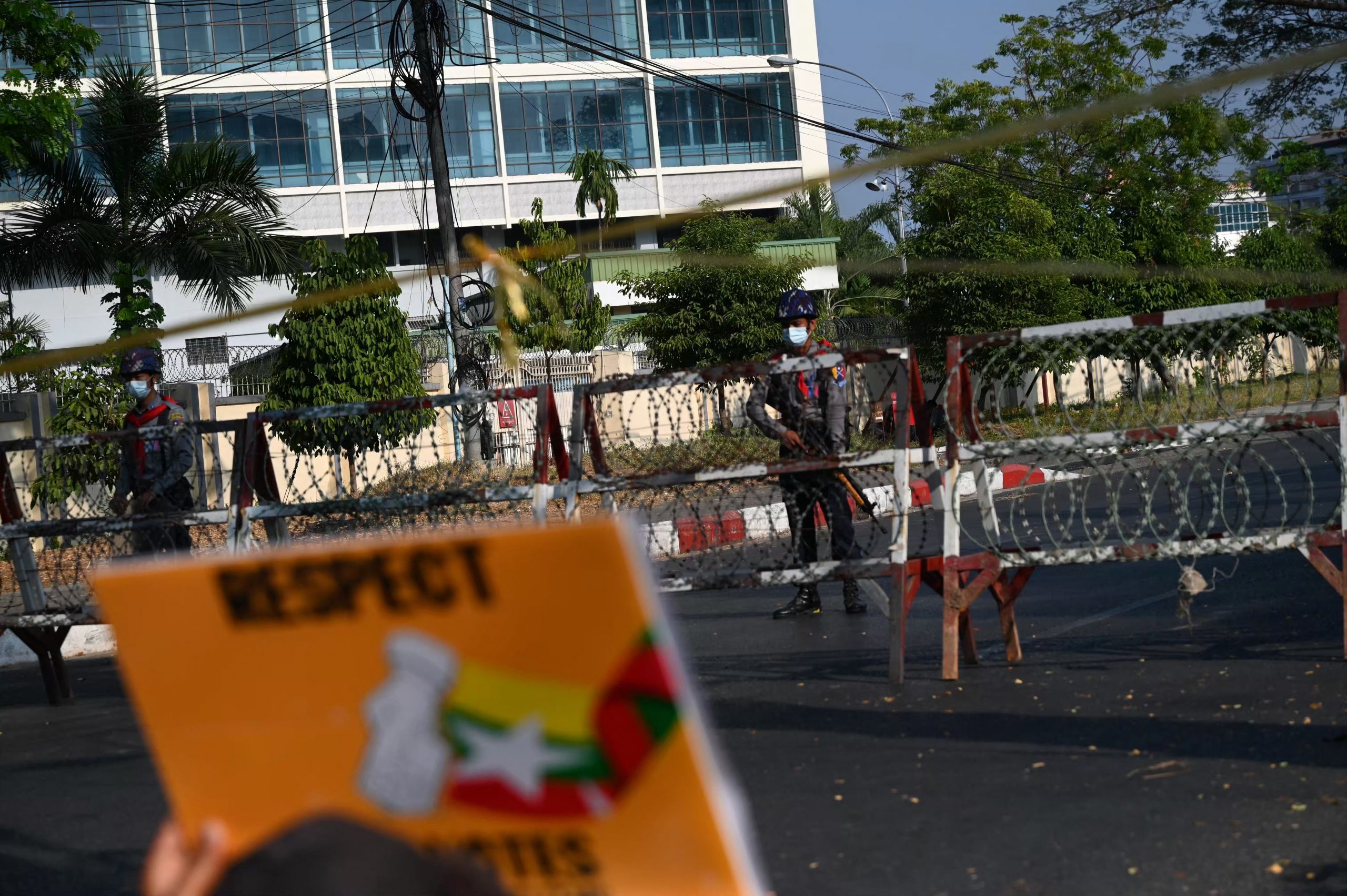