NAY PYI TAW — How do you feel about your government? We could be about to find out. Government staff will later this year conduct a survey of 2,000 people to find out public perceptions about the civil service in collaboration with the United Nations Development Programme.

The survey will be conducted in September and October, said Saw Valentine, a member of the government’s Union Civil Service Board.

“We want to know what people think of government staff,” he said at a press conference on May 4. “Civil servants must be trustworthy. People need to be able to rely on them.”

The survey is part of a 2017-20 strategic plan to reform the civil service and the Union Civil Service Board hopes it will assist with implementation of the plan.

The Union Civil Service Board is training civil servants at two academies, one each in upper and lower Myanmar. 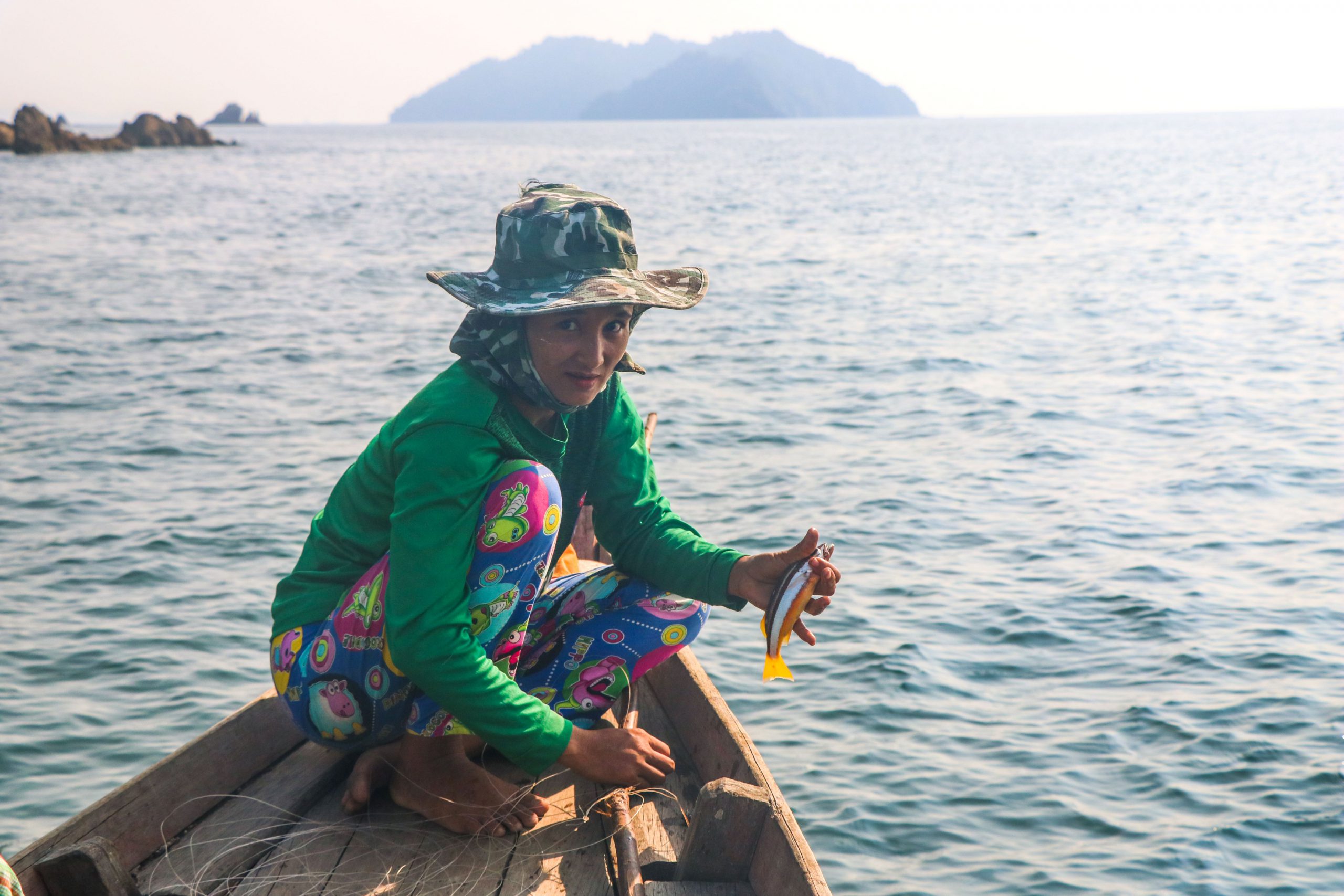 In Tanintharyi, an indigenous alternative to Big Conservation 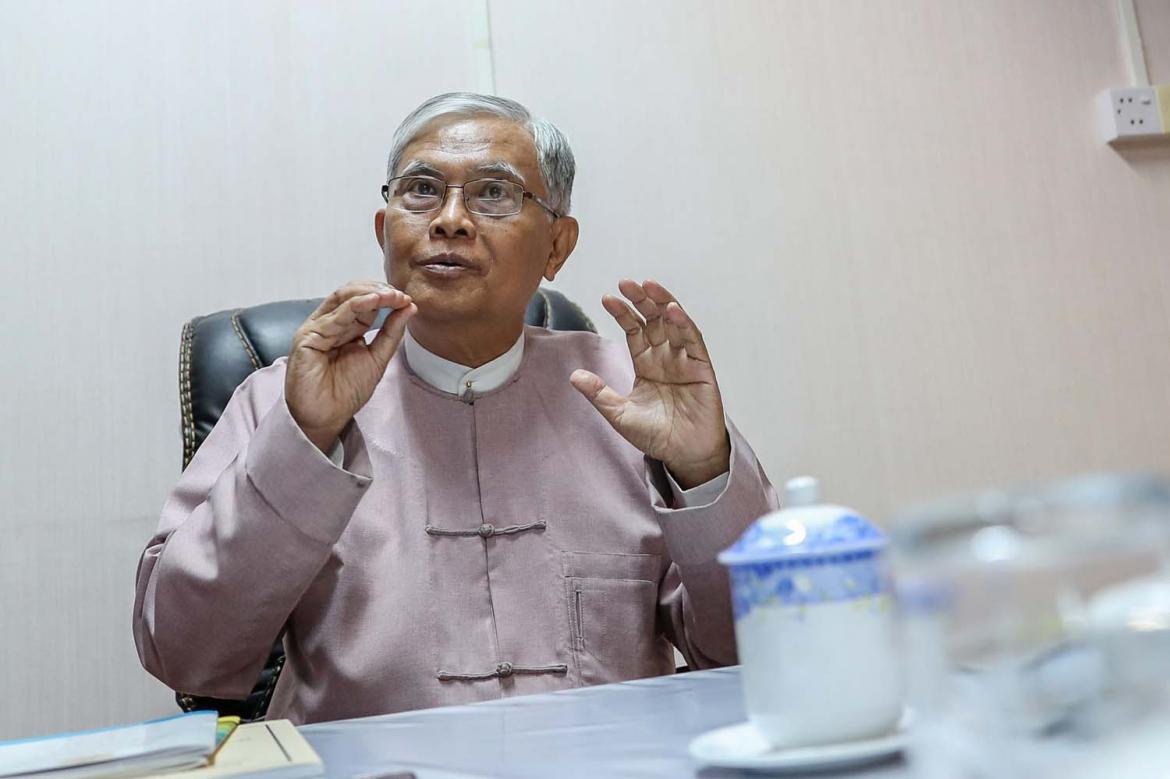 ‘We received threats’: an interview with the anti-corruption chief 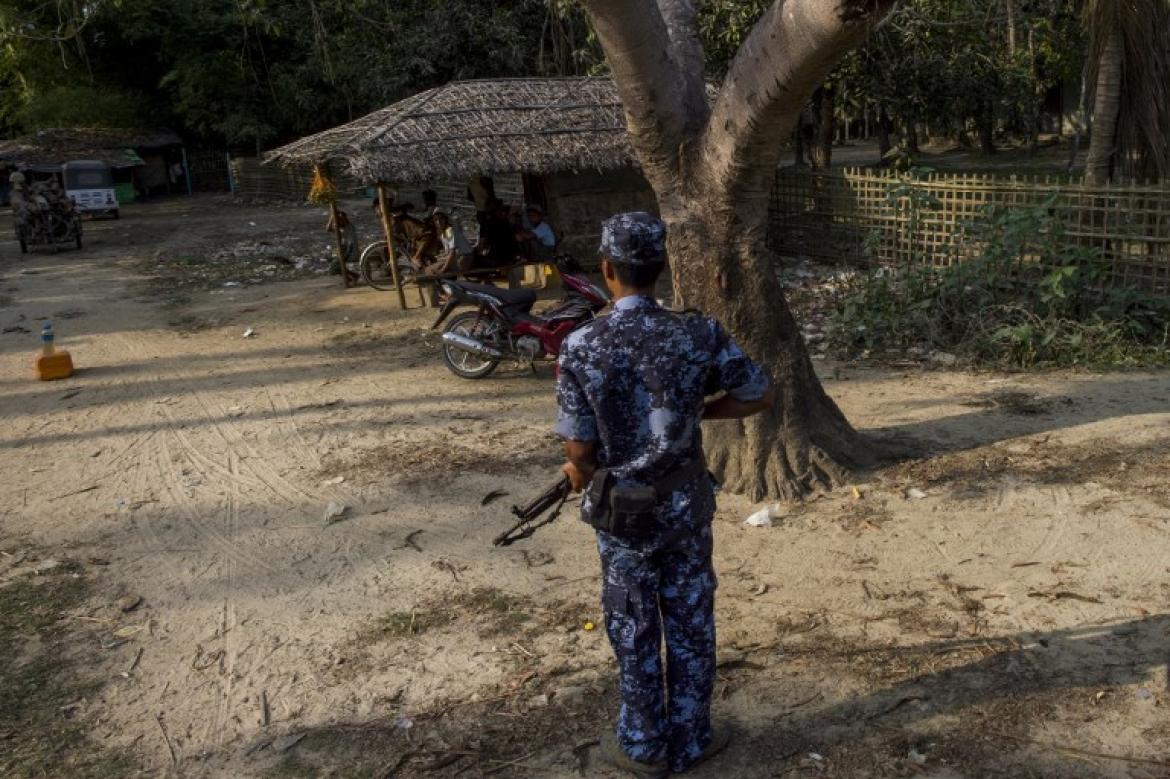