Muslims in Myanmar make up just four percent of the country’s population, according to religious data from the census published on Thursday morning, refuting claims made by Buddhist nationalists that Islam is encroaching on the country’s most popular religion.

Official figures from the 2014 census put the Muslim population at 2.3 percent, excluding the roughly 1.1 million people in Rakhine State who self-identify as Rohingya. Those who identified as such in the census were not included in the final count, because the term is not recognised by the government.

With the revised figure, Muslims make up 4.3 percent of Myanmar’s 51.4 million population.

Another 69,753 people in Kayin State and 46,600 people living in Kachin State, the majority likely to be Christians, were also not enumerated.

“The size of the non-enumerated population in Rakhine State is significant enough to have an impact on the result on religion at both the Rakhine State level and the Union level,” said the census report, which was conducted by the Ministry of Labour, Immigration and Population with help from the United Nations Population Fund (UNFPA).

According to the 2014 data, 87.9 percent of the population practices Buddhism, 6.2 percent Christianity and 0.5 percent Hinduism.

Myanmar has been beset by religious tensions since reforms began in 2011, exacerbated by a Buddhist nationalist movement that has claimed that Islam poses a threat to Buddhism in Myanmar.

On the back of this perception, four so-called “race and religion” laws were passed by the U Thein Sein administration, which rights groups said deliberately targeted Myanmar’s Muslim population. 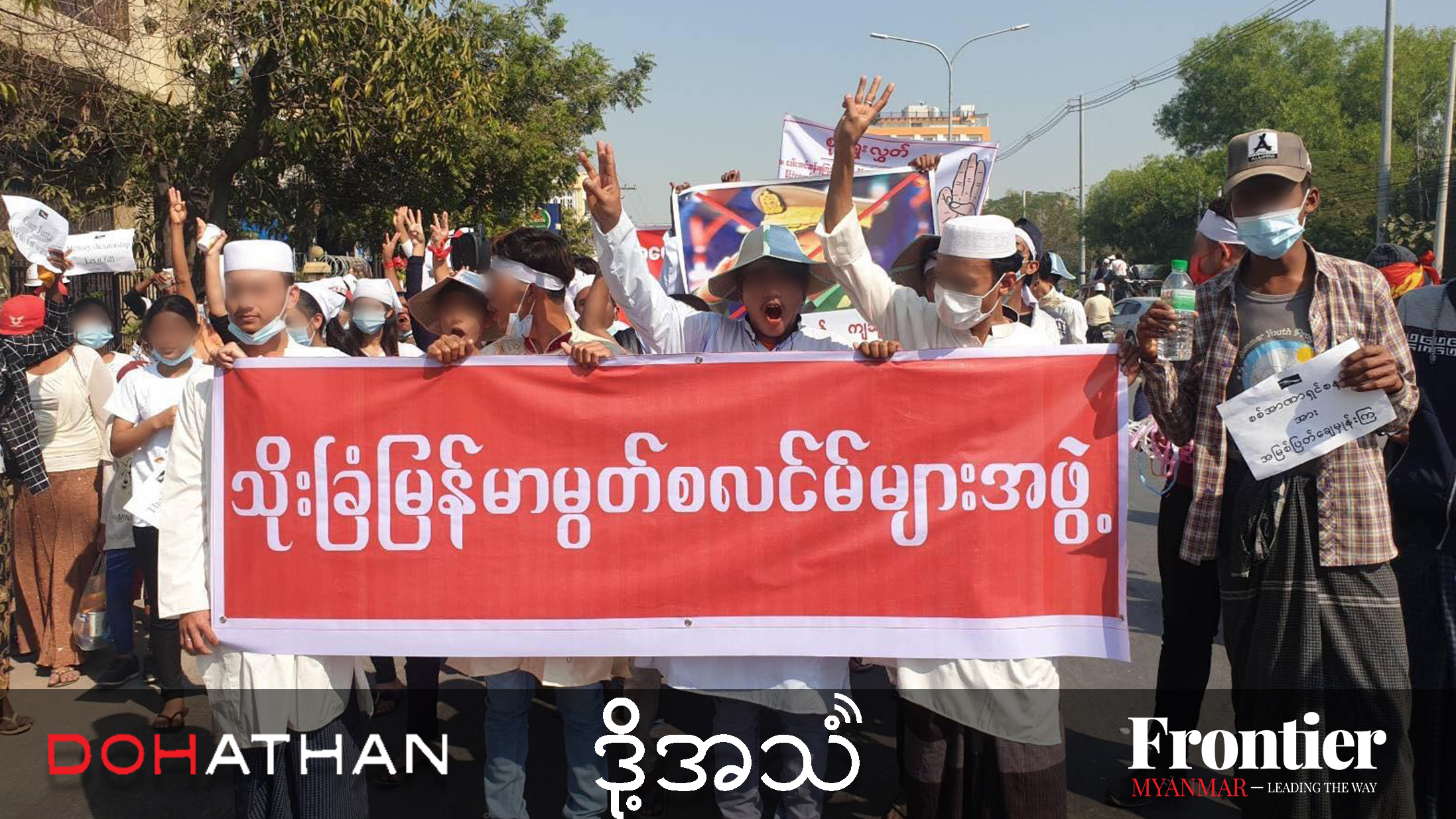