For all their problems, Yangon’s buses are the most widely used form of transport – and will have to be part of the solution to the city’s growing traffic crisis.

YANGON’S BUS network is renowned for many things. None of them are particularly good.

For several decades the bus system has been blighted by both mismanagement and underinvestment. The military government opened the sector up to private companies – while maintaining a monopoly on bus imports for Myanmar Economic Holdings Limited – but put in place restrictions on fares.

As a result, buses are old and poorly maintained, and regulations tend to favour existing operators. To compound the woes for passengers, the bus supervisory committee, known as Ma Hta Tha, has failed to enforce service standards. 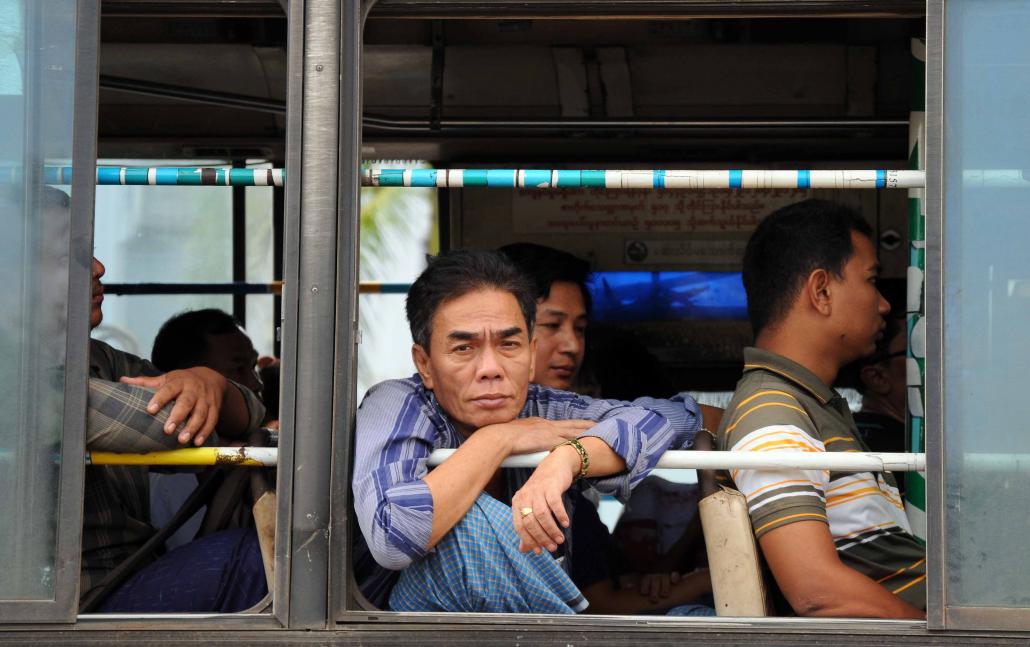 Decentralised ownership has led to the creation of about 300 lines, making it extremely difficult to introduce network-wide change. Vehicles are typically rented by their owner to a driver and conductor, meaning every bus is effectively in competition with the rest. Drivers race each other dangerously to get to the next stop, where they might dawdle – blocking the traffic flow – in order to get extra passengers. They cram in as many as they can, so at peak hour the buses resemble sardine cans.

Conductors are notoriously rude, and it’s not unknown for passengers that speak back to get a fist or even a metal bar to the back of the head. That’s precisely what happened to U Nyunt Lwin, who caught a bus in Mayangone township at 10pm on August 21. When he complained that the conductor had demanded more than the set fare, the conductor allegedly punched Nyunt Lwin, causing him to fall from the bus. He hit his head on the ground and died.

For women commuters, sexual harassment is an everyday prospect. Safety generally is appalling; the 7,000-plus buses in the city are mostly hulking wrecks that are driven into the ground. Broken-down vehicles are a common sight on the edge of the road. 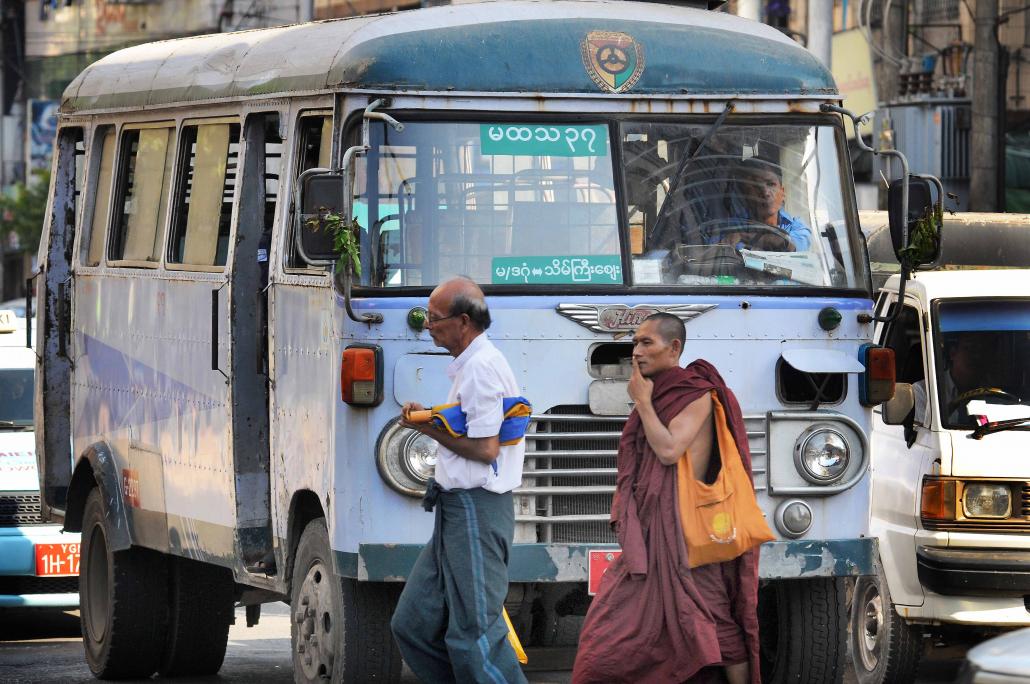 “We are facing death everyday given the way that the bus drivers behave,” said Ko Ko Kyaw, who travels from his home in South Dagon to Yuzana Plaza in Mingalar Taung Nyunt each day for work. “And then sometimes they [the driver and conductor] are very impolite. People are also jam-packed in the bus, especially in the morning and evening peak hour.”

Despite its many failings, the vast majority of Yangon residents rely on the bus system every day. According to Japan International Cooperation Agency’s (JICA) Greater Yangon Transportation Report, about 50 percent of all non-walking trips – about 3 million each day – were made on a bus, with bicycle the next most common form of transport.

There are good reasons for this. The city circle train line is slow and services only a limited number of areas. Unlike other cities in Myanmar, motorbikes are also banned. While their use is tolerated in quiet residential areas, police are quick to arrest those who ride them on major roads. Cars are prohibitively expensive for most people. 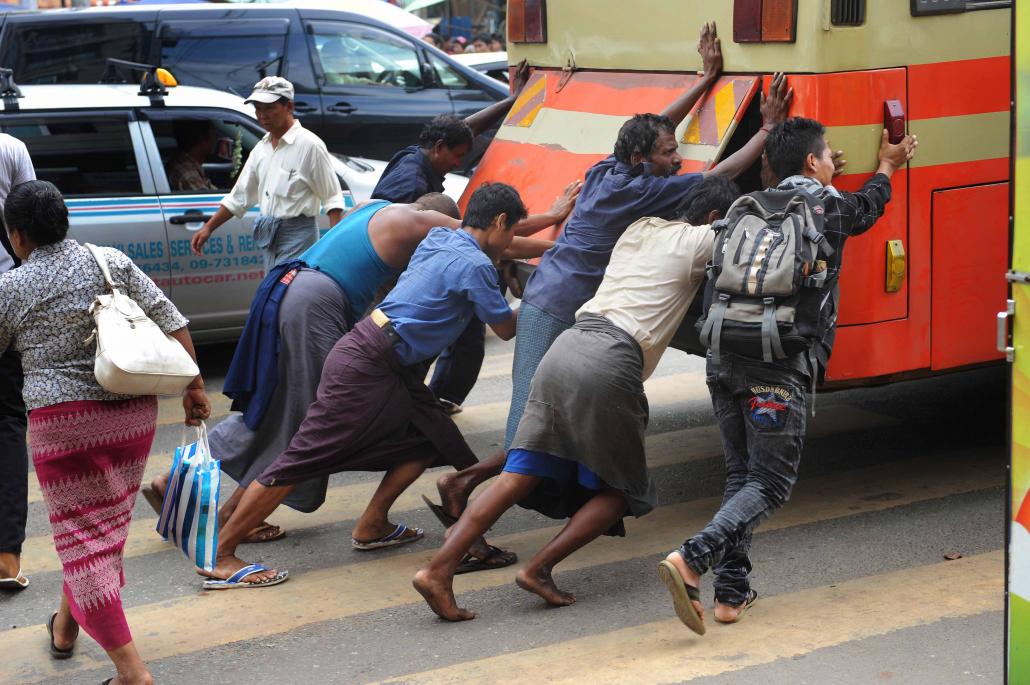 A group of men push a bus along a street in Yangon’s downtown. (Steve Tickner / Frontier)

Attempts by the previous government to clean up the bus network mess largely failed. A rare bright spot was the introduction of a BRT-Lite system in February, but it operates on only two routes.

But the new regional government has taken some steps toward reforming the system that could offer hope for commuters. In May, chief minister U Phyo Min Thein met bus owners and outlined a plan to change from a system where buses are owned by individuals to one where the network is mostly run by a few public companies.

He offered government support for those owners who were willing to merge into larger companies under public-private partnerships. He has since held two more meetings with private bus owners to discuss the plan further.

In July, the regional government formed the Yangon Urban Transport Authority to oversee management of all types of transportation in the city. Eventually it will replace the current bus regulator, Ma Hta Tha, which is formally known as the Yangon Region Supervisory Committee for Motor Vehicles.

YUTA member U Hla Aung – formerly a senior official in Ma Hta Tha – said the government would initially focus on upgrading the bus network rather than other forms of public transportation, although rail upgrades and water taxis are also planned. 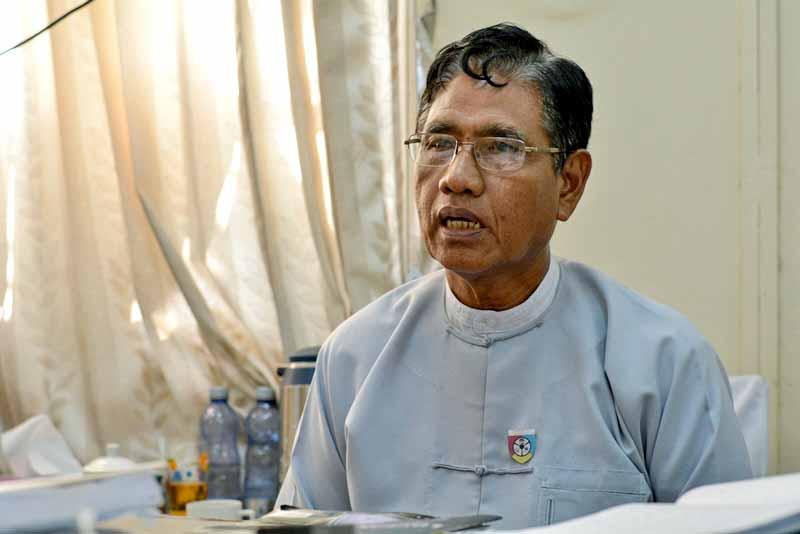 According to Hla Aung, the new government plans to become an investor in the bus system.

It’s already a partner in Yangon Bus Public Company, which runs more than 80 buses between Taukkyant and downtown Yangon under the BRT Lite program, which is winning plaudits for the quality of its service.

“I can see that [the BRT system] is more attractive than my bus,” said U Win Myint, who owns six buses on the No 102 line, and has been working in the industry for more than two decades. “Its buses have air conditioning and are comfortable; we also want to change to this style.”

But the regional government’s reform plan has met some resistance from existing operators. They worry that there will no longer be jobs for conductors, as ticketing will become automated. For owners, there is also uncertainty over how much imported buses will cost under the new system.

Another issue is access to cheap fuel: currently most buses run on compressed natural gas, which helps to keep operating costs down. However, the regional government has not yet promised to provide CNG to newly imported buses, Win Myint said. 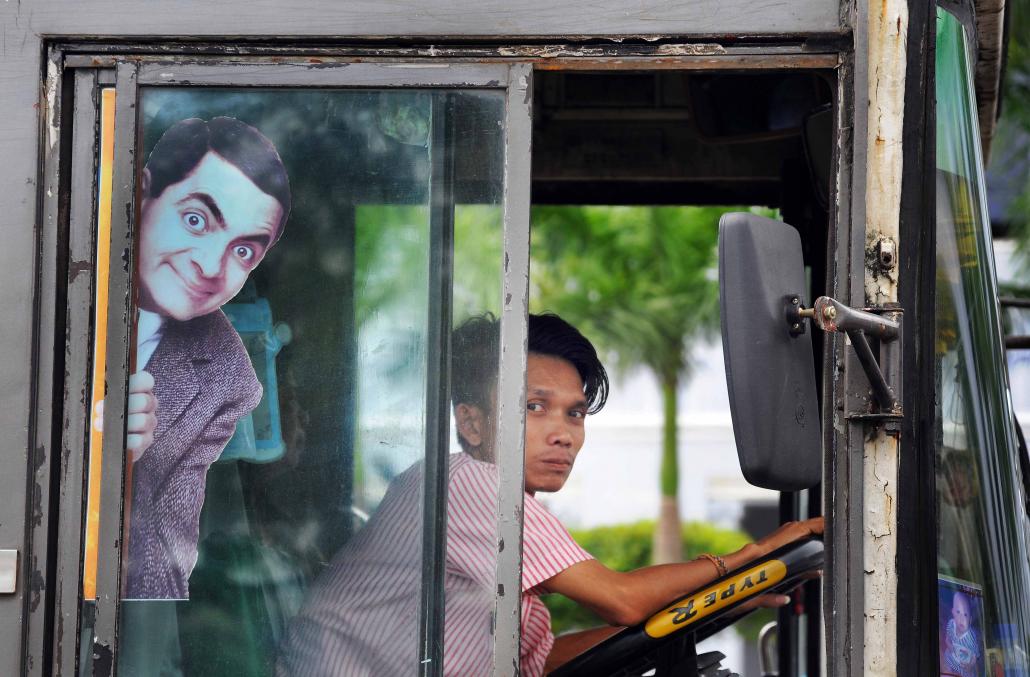 “I think that it may be a better system for commuters and drivers, but we should consider all people in the sector, including the conductors,” he said.

Bus driver U Aung Kyaw San agreed. “If the government changes to a ‘company system’, they need to think about all workers and commuters,” he said.

When it comes to bus network reform, the stakes are high – and getting it right could stave off looming chaos.

In its recent transport policy note on urban transport, the Asian Development Bank warned that the transport system was approaching breaking point due to the rapid increase in the use of passenger cars. 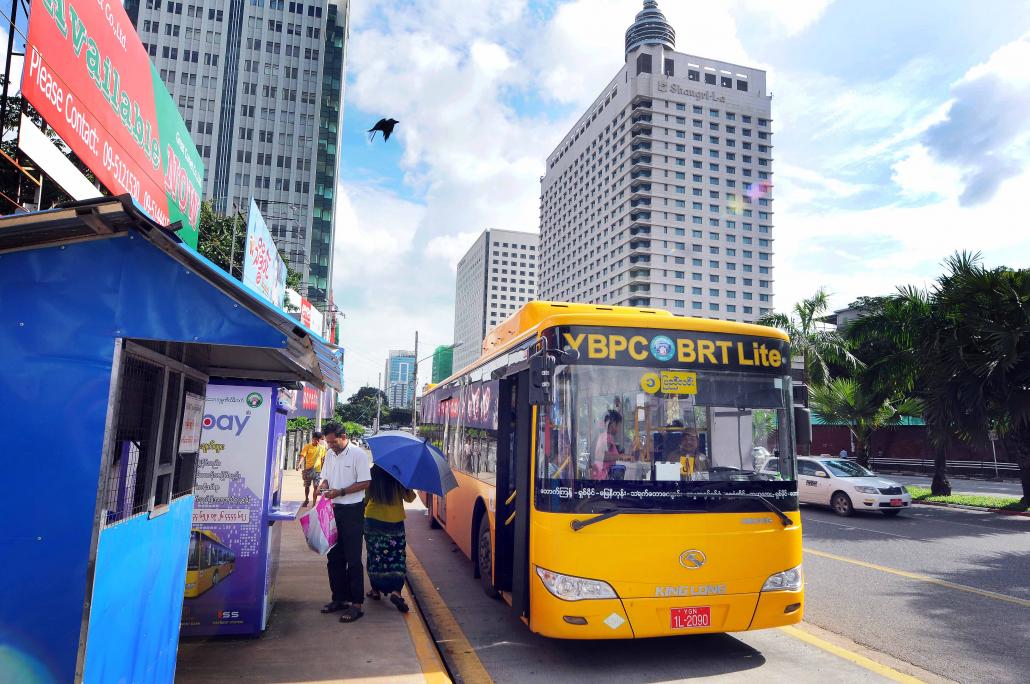 “If current trends continue unchecked, Yangon’s urban transport could become a major constraint on economic growth,” the ADB warned, adding that traffic could “grind to a halt”.

“While buses are well-used, they are of low quality and not responsive to demand. As such, an increasingly affluent population is likely to reject low-quality transport modes in favour of private transport … This would dramatically degrade bus transport conditions and push more users to shift to cars.”

Both the ADB and JICA have called for significant investment in new road infrastructure, including an international-standard BRT system, which the ADB costed at US$20 million per kilometre. The most viable route to begin with would be from Sule Pagoda west to Phone Gyi Road and north along Pyay Road, it said.

“Now is the time for intervention,” the ADB report said, “to establish a transport system that can support city growth, greater mobility, and affluence.”