Election candidates from the Union Solidarity and Development Party and the National League for Democracy are facing sti competition in Nay Pyi Taw.

The USDP and NLD have fielded 10 candidates each, the National Unity Party has nine, there are eight independents, five from the National Democratic Force and one from the Myanmar National Congress Party.

The USDP and the NLD are evenly matched, with each having one candidate in each of the two upper house and eight lower house seats.

Most of the candidates have been placing an emphasis on voter education, to ensure ballots are not disqualified, rather than making promises about what they would do if elected.

USDP candidates have also been emphasising issues in which the ruling party has the advantage of incumbency, such as development projects.

They include retired general U Hla Htay Win, who is contesting the Pyithu Hluttaw seat of Zeyathiri, formerly held by ousted party chairman Thura U Shwe Mann, who is standing in Phyu.

Voting for the USDP would ensure that regional development projects begun by the outgoing government were completed, he told constituents at a campaign meeting in Kyitaung village on September 18.

U Hla Htay Win also promised to create more jobs, including for housewives and young people, which he said would be partly achieved by establishing vocational training programs.

Former defence minister and Pyithu Hluttaw MP U Wai Lwin attracted one of the biggest crowds so far of the campaign in Nay Pyi Taw when nearly 1,000 people heard him speak at Kyitaungkan village in his Pobbathiri Township constituency.

The September 16 rally included performances by traditional musical troupes and campaign leaflets distributed at the rally in which the incumbent was referred to as ‘Ko’ Wai Lwin, rather than ‘U’ Wai Lwin.

He highlighted his achievements in a speech, including a K65 million donation to provide electricity to 17 villages and his role in establishing a regional scholarship program. The MP also highlighted his donations to religious organisations.

Among the audience at Kyitaungkan village was Daw Thi, 83, who was asked whom she would support on election day.

Daw Thi said all of the candidates were worthy of attracting support but her final decision would be based on the party that would do the best for the country.

USDP candidates U Hmat Kyi and Daw Win Win Thi, who are seeking election to the Amyotha Hluttaw, focused on the technicalities of voting during a campaign event at Nat-thuye village in Pyinmana Township on September 16.

They used dummy ballot papers to demonstrate how to cast a vote and urged the crowd to support them on November 8. 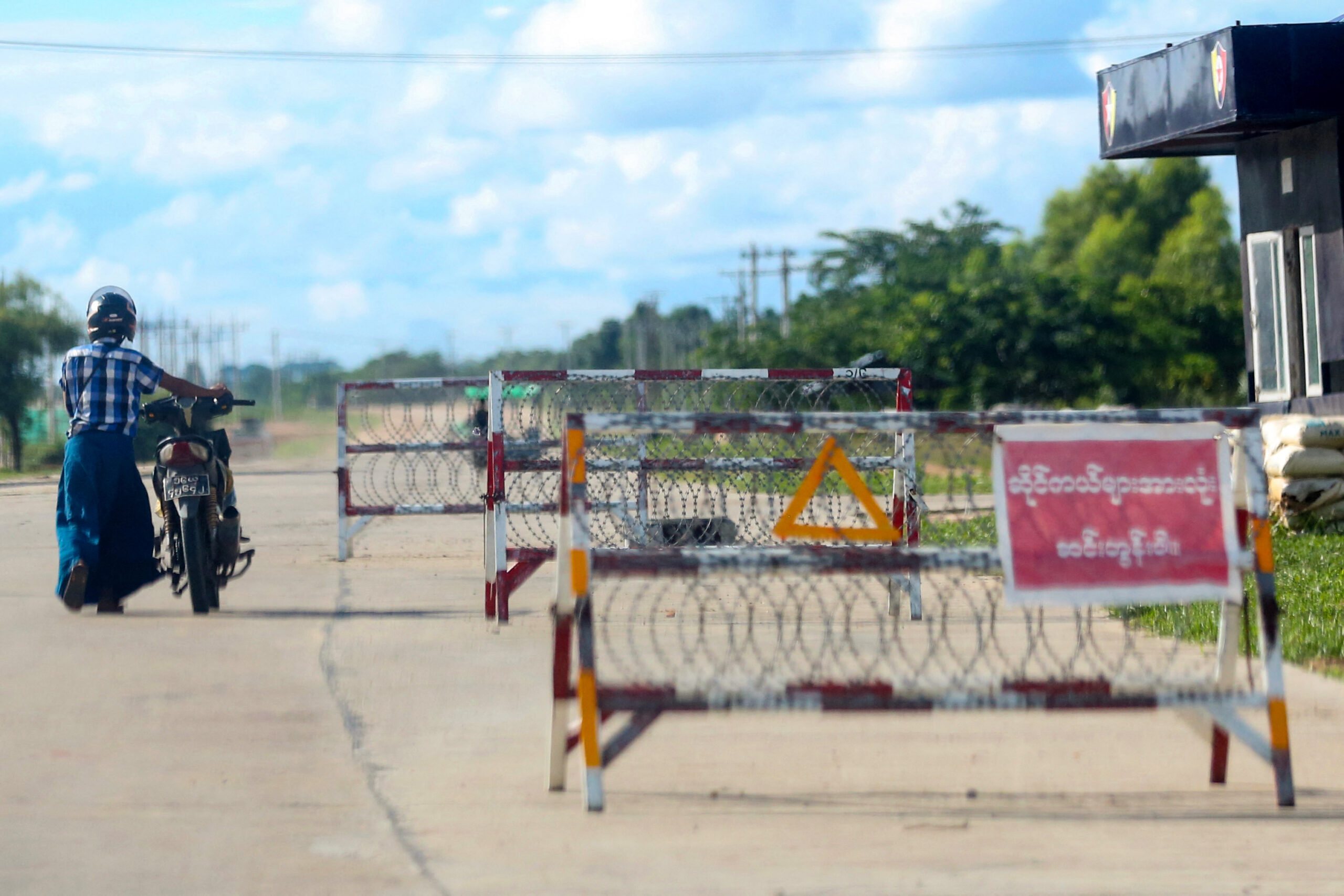