DHAKA — Bangladesh authorities have ordered a leading Rohingya rights group to lock up its headquarters, said a spokesman for the group, which has emerged as a key voice for the Muslim minority stuck in refugee camps.

Officials told community leaders in the camps in south-east Bangladesh to keep the office of Arakan Rohingya Society for Peace and Human Rights (ARSPH) padlocked until further notice.

The order comes amid rising impatience in Bangladesh more than two years into hosting around a million Rohingya refugees, who fled the Myanmar military in a mass exodus.

“The CIC (Camp-in-Charge) directed us to padlock the office and not to gather in it without his prior consent,” Mr Sayed Ullah, an ARSPH spokesman, told AFP on Friday.

He said all activities by the rights group have now ground to a halt.

The ARSPH has been led by Mr Mohib Ullah, a teacher turned rights activist who has emerged as a key refugee leader and spokesperson in international meetings.

The bamboo and tarpaulin office at Kutupalong, the world’s largest refugee settlement, has often housed meetings among Rohingya community leaders.

But Mohib Ullah came under fire in August this year when he led a massive rally of 200,000 refugees to mark the second anniversary of the Myanmar military crackdown.

The rally stoked fears among the Bangladeshi host communities, who have become a minority in the two hilly towns where the Rohingya live in three dozen squalid camps.

After the rally and a failed repatriation attempt the same month, Bangladesh authorities launched a clampdown on the refugees.

They shut down high speed internet in the region and ordered the army to erect barb-wire fences around major settlements.

“We did not shut down any office. But we will not allow anything that poses questions on the camps’ overall law and order situation,” he told AFP.

The ARPSH was formed in late 2017 to collect evidence of an alleged genocide by the Myanmar army during its offensive in Rakhine State where Rohingya have been living for generations.

A community leader, on condition of anonymity, expressed concerns over the lockdown.

“This office is a symbol of hope and aspirations of our community. Its shutdown would seriously impact the struggle for our rights.” 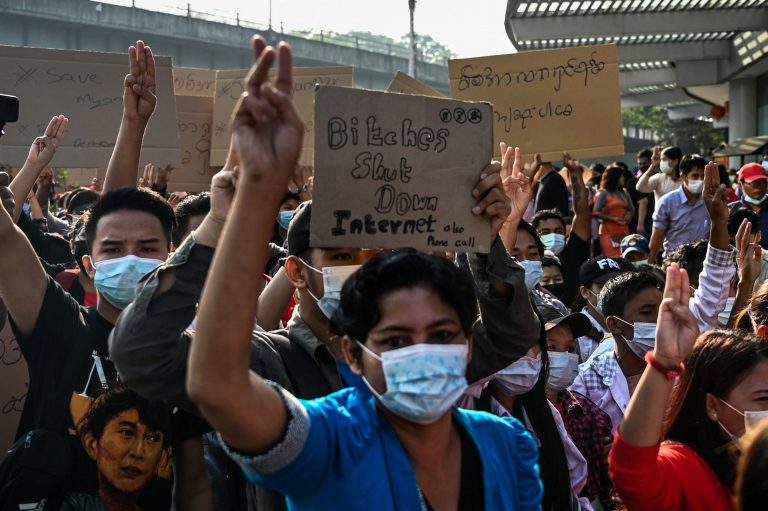 As authorities resort to nightly internet shutdowns, customers are urging internet providers to speak out against the junta’s directives – and offer refunds.
BY Frontier 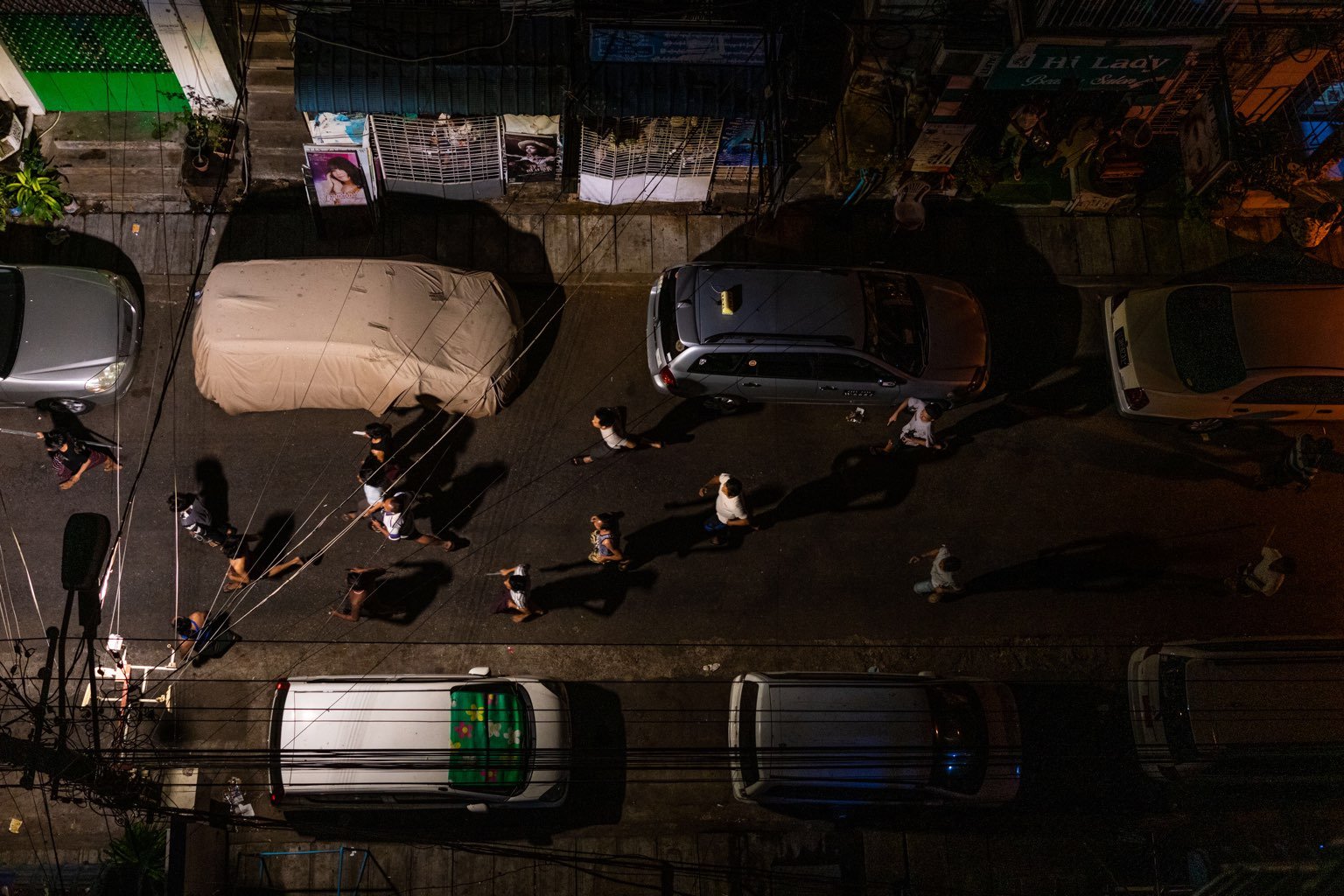