Back to business as usual in Myanmar’s jade mines?

A new gemstone law expected to be passed in the current session of parliament ignores civil society recommendations and does not address deep-seated problems in the jade industry.

FOR OVER two decades, the world-famous jade mines in Hpakant in Kachin State have been associated with the horrors of Tatmadaw rule and civil war: military-linked entities looting resources from ethnic minority areas, poverty, and environmental devastation. The jade industry has also been linked to endemic drug use, smuggling, corruption and other illicit activities including informal taxation by armed groups, and armed conflict leading to widespread human rights abuses against local communities.

When Daw Aung San Suu Kyi’s National League for Democracy government announced a suspension of gemstone permits in 2016, there was cause for optimism that the conflict and corruption-tainted sector would be reformed and would begin to contribute to the country and Kachin State’s development.

Now, a new, deeply problematic gemstone law is expected to be passed in the current session of parliament, suggesting it could soon be back to business as usual in Myanmar’s jade mines. The latest, publicly available draft of the law does not address the deep-seated problems in the jade industry. If it is passed in its current form, licensing will soon be able to restart and a crucial opportunity for reform will be lost.

We estimated jade production may have been worth up to US$31 billion in 2014 alone, yet the people of Kachin State and Myanmar as a whole saw little benefit. Up to 80 percent of Myanmar’s jade is smuggled to China, with the government losing hundreds of millions or more in desperately needed revenue each year.

At the time of the suspension, the government pledged to maintain the freeze pending reforms of existing laws and regulations to make jade mining more responsible and transparent. The Minister for Natural Resources and Environmental Conservation U Ohn Win also pledged that companies’ track records would be factored into any new licensing decisions.

The government backed up its words with actions, including by convening a multi-stakeholder committee that is now developing a new gemstone policy, commissioning international and local experts to develop an environmental management plan for the Hpakant and Lone Khin mining areas and engaging in the Extractive Industries Transparency Initiative.

However, instead of building on this work to clean up the gemstone sector, the draft law in fact threatens to undo much of the progress that has been made.

Crucially, there is nothing in the new law to prevent companies with a track record of human rights abuses, environmental destruction, corruption and violence from obtaining new licenses. Civil society groups have recommended that past behaviour be taken into account in the permitting process but this appears to have been ignored. This is deeply troubling given the military elites and armed groups who currently control the sector.

Furthermore, the law does not deal with the serious conflicts of interest within the Myanmar Gems Enterprise, allowing it to continue to operate both as a regulator that issues jade licenses and as a business entity, controlling lucrative mines through joint-ventures with numerous companies, including military-owned and linked entities.

Moreover, the new law does nothing to curb illegal mining, which has continued largely unabated since the licensing moratorium, amid rampant corruption. Earlier this year, media reported that two senior army generals, Major General Nyi Nyi Swe, head of the Southwestern Command, and Brigadier General Maung Maung Zan, commander of Division 101 in Hpakant, were collecting a 25 percent levy on production in exchange for allowing unlicensed companies to illegally mine in Hpakant.

One local jade businessperson told us that military-owned companies consider themselves exempt from the licensing freeze and that representatives from one of these companies had approached him in July proposing to form an unofficial partnership to mine together in his expired plot. Industry sources and local civil society have also told us that this practice of illegal conglomeration is becoming increasingly common.

The new law has been drafted by the bills committee of the upper and lower houses in consultation primarily with the natural resource committees of parliament in a closed process that has disregarded civil society concerns and expert technical support.

It has not been aligned with a far more progressive new Gemstone Policy, developed in an open, participatory process for the most part, with worryingly little overlap or coordination. Ideally, the gemstone policy would provide the basis for a new law, not the other way around.

The effect of a poorly drafted new law may be deadly. In May, over 20 people lost their lives in one landslide, and two months later another 15 died. The most vulnerable are so-called yemase subsistence miners who, often addicted to methamphetamines and heroin, eke out a living rifling through unstable tailings piles and mine sites at night. Based on industry and civil society sources, the yemase may number in the hundreds of thousands.

The environmental management plan, for example, recommends allowing concessions to be large enough to sustainably manage impacts on the mine site, including space for deep mining pits and waste rock dump piles. The law, with the goal of eliminating massive, mechanised mining operations, limits the size of mining blocks to areas suitable for small, medium and artisanal extraction, extending not more than five acres, which would not allow for such practices.

Another example is the duration of permits. The environmental management plan recommends issuing permits for longer durations that would allow for mine closure and final remediation, while the gemstone law would limit the duration to three years for medium-sized blocks. With only a short window to mine within, many companies extract as much jade as possible with little care for the environment, and then store the raw stone to sell in the future.

The drafting of a new law offers an unrivalled opportunity to stamp out corruption and abuse in the jade sector, adopt sustainable mining practices and allow the people of Myanmar to finally begin to reap the rewards of their country’s natural resource wealth. To do this, the parliament should coordinate with the Ministry for Natural Resources and Environmental Conservation to ensure the gemstone law follows the policy being developed – not rush forward with a new law that would do little to address the issues plaguing the gemstone industry.

Podcast: Returning to the mines 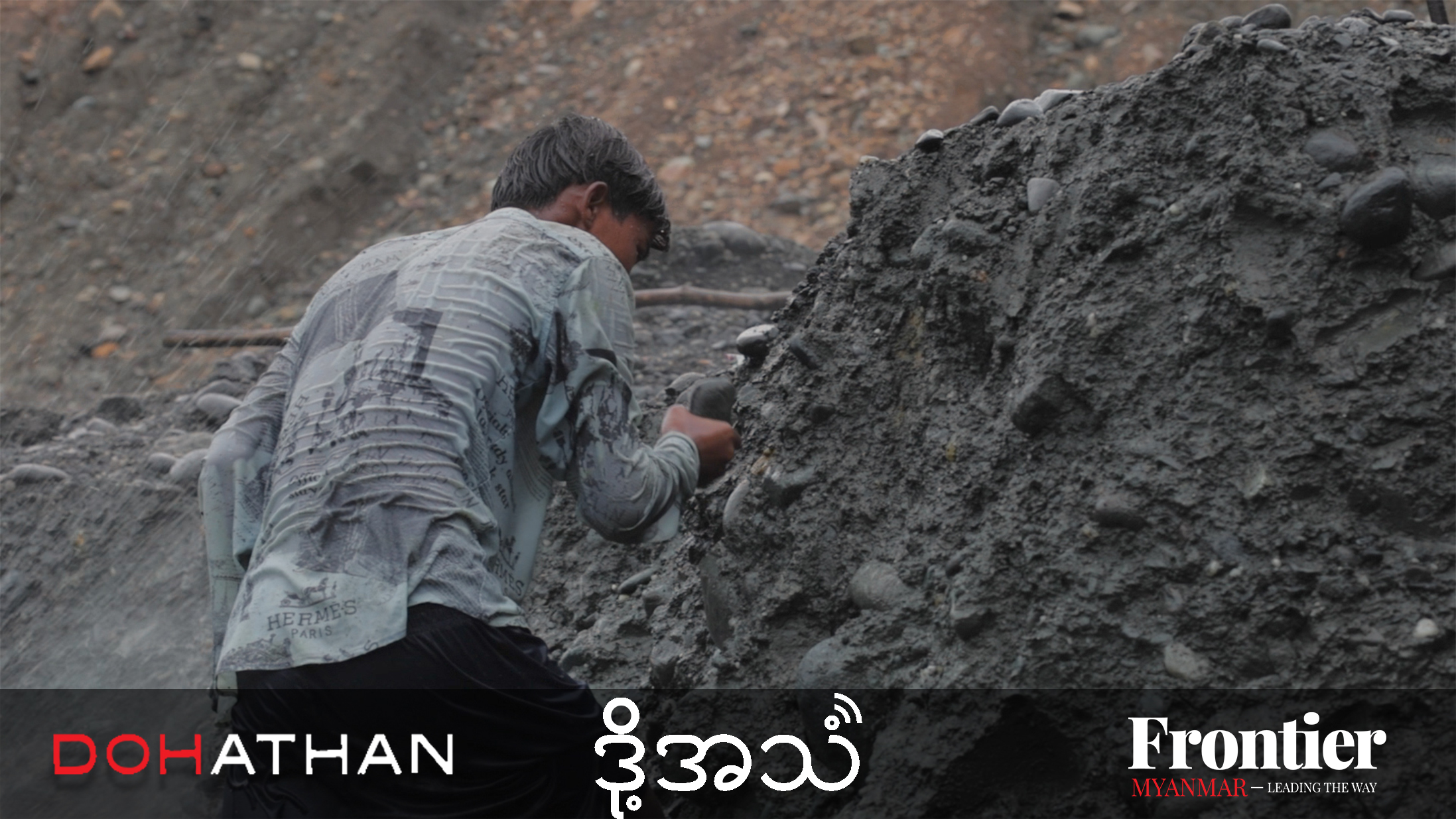 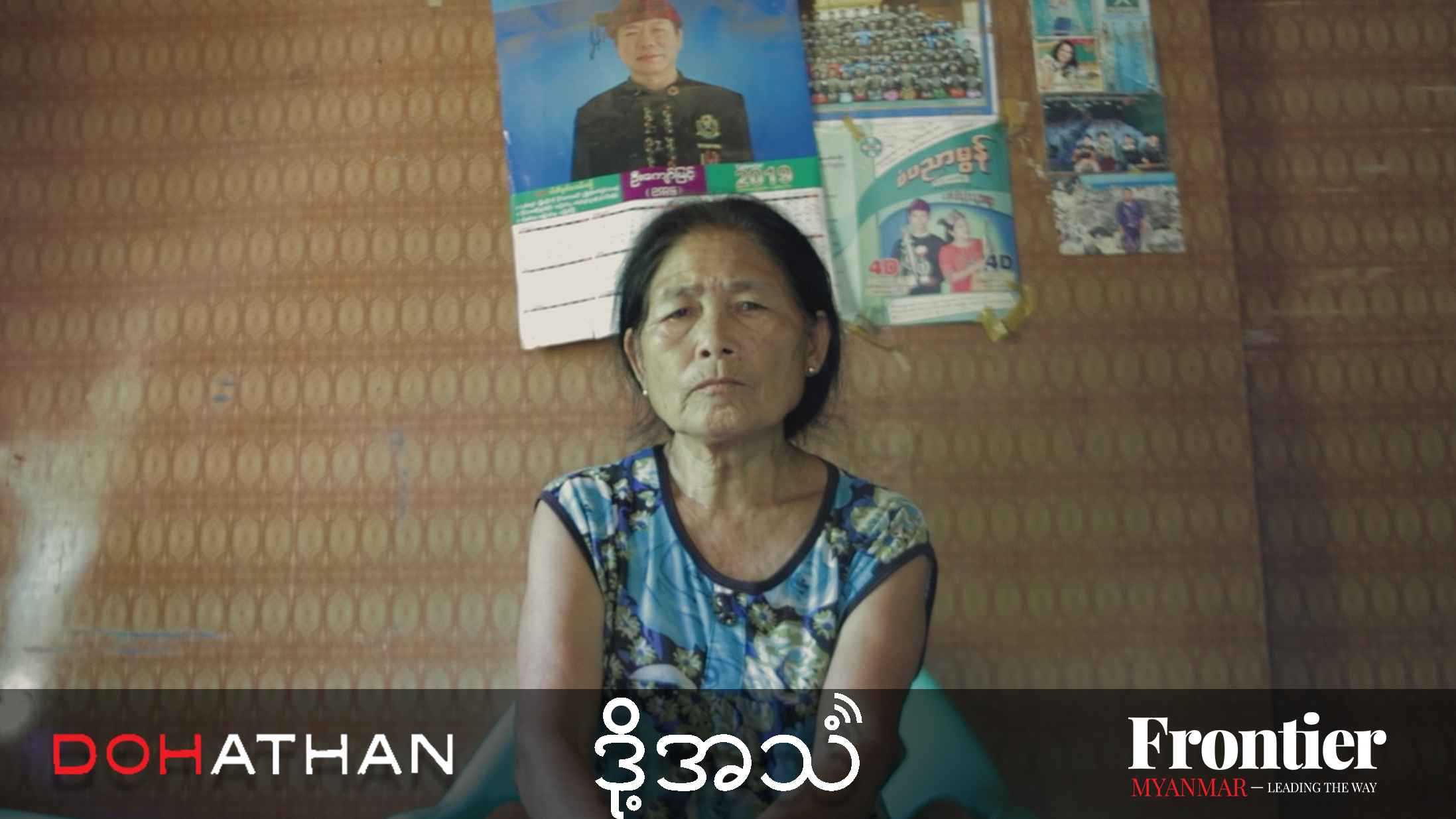