Emanuel Stoakes is a freelance journalist who divides his time between Southeast Asia and New Zealand. He has produced two major documentary features on the plight of Myanmar's Rohingya minority and written on a variety of subjects for several outlets, including The Guardian, Foreign Policy, IRIN, Al Jazeera English and Frontier Myanmar. 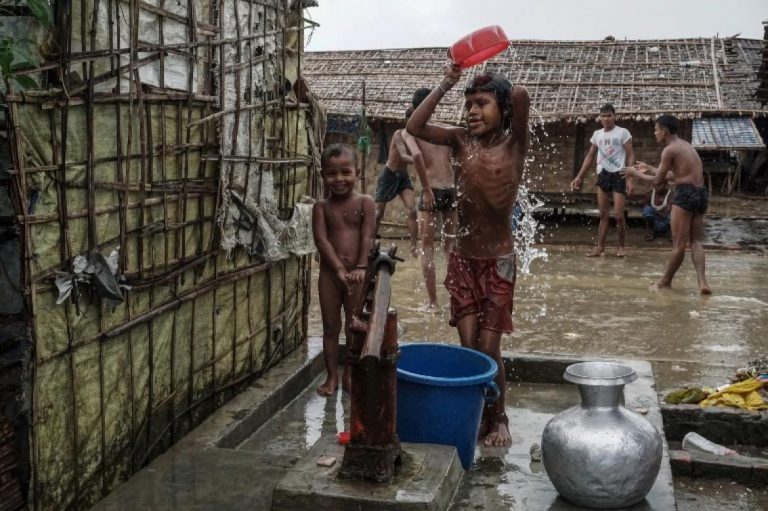 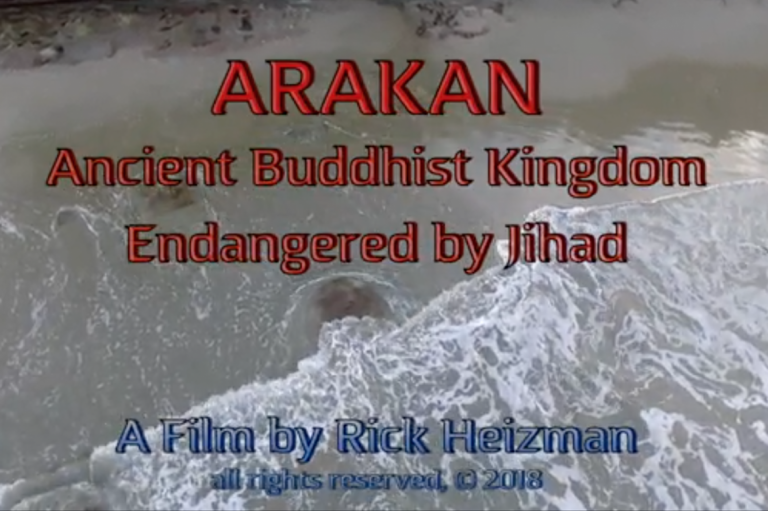 Support more independent journalism like this.
BY Emanuel Stoakes 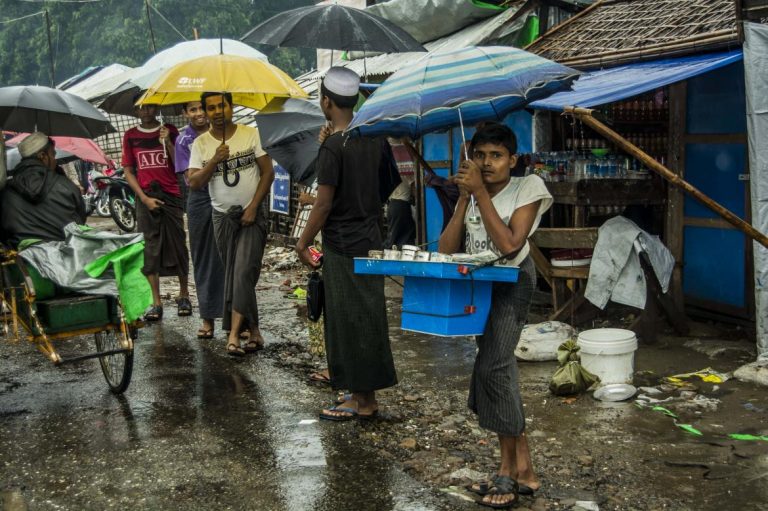 A World Food Programme decision to cut food aid to some IDP camps in Rakhine has been condemned by other UN agencies, NGOs and rights advocates.
BY Emanuel Stoakes
LOAD MORE