Ashley South: 'There is a striking lack of discussion on transitional justice'

As a challenging transition continues in Myanmar, what are the hopes for peace and justice? Dr Ashley South, a research professor at Chiang Mai in Thailand and a specialist on ethnic politics in Myanmar, was interviewed by JusticeInfo.net.

Why do you think State Counsellor Aung San Suu Kyi, a Nobel Peace Prize winner, has been able to do so little so far to bring peace to Myanmar?

I suppose it depends on what one assumes her objectives were. I don’t think there was a great deal of expectation that she would address, for example, the problem of inter-communal conflict and the plight of the Rohingya. And I suppose in terms of the peace process it is difficult because she inherited a peace process that was started by the previous government and that she had previously shown very little interest in. And of course she also has limited control over the Myanmar army.

Do you think she is a hostage of the military?

I don’t think she’s a hostage of the military, but she’s clearly working out a complex and changing power relationship with them, so she has limited room for manoeuvre. The military are so well positioned that things are pretty much going their way. 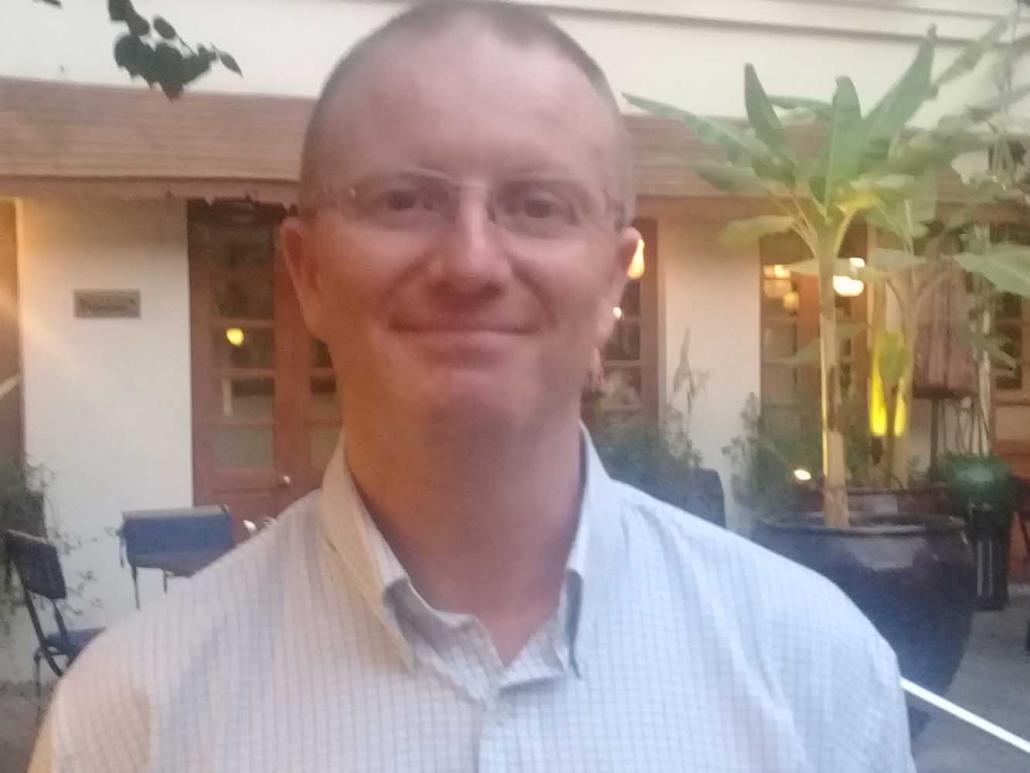 They would not necessarily need to launch a coup because they are pretty much in control of the levers of power anyway. The military still hold key positions in government and the army is not under the control of the civilian government.

The State Counsellor’s Office has responded positively to recommendations in the Annan commission’s interim report on Rakhine State, including bringing perpetrators of human rights abuses to justice. Do you think that will be possible, given that most of the allegations, such as rape and extra-judicial killings, are against the security forces?

That is a challenge, for sure. There have been a couple of occasions where the Myanmar military has been willing to allow relatively low-ranking soldiers to stand trial in Myanmar courts. For example, there was an incident last year in Shan State. So it’s not impossible, but it would be very challenging, and it depends what kind of jurisdiction is being invoked.

There is also the issue of perceived international interference. The State Counsellor’s Office has said most of the Annan commission’s proposals would be implemented, but at the same time has distanced itself from the UN Human Rights Council’s decision for an international fact-find team to investigate human rights abuses in Rakhine. Why do you think that is?

Well, I guess the Annan commission was convened at the request of Aung San Suu Kyi. It’s led by a foreigner and has some foreign expertise, but it is seen as something that was initiated by the government. I suppose that would be the difference. 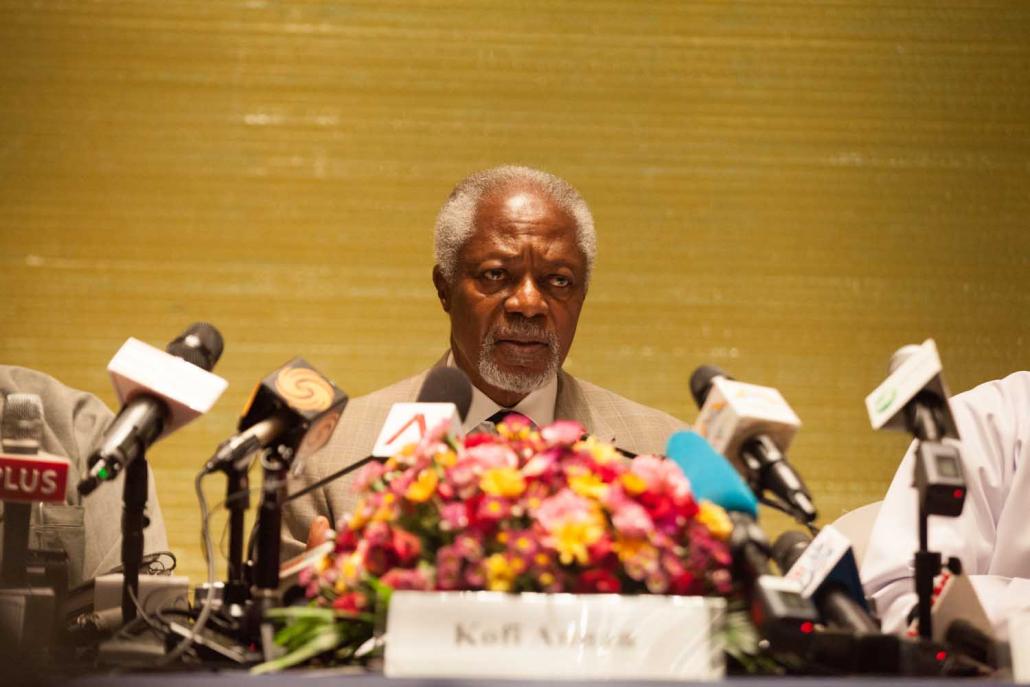 On the Annan commission, I think it was very much at her repeated request that Kofi Annan agreed to take on the role. So that is obviously very different from if it was an internationally convened commission of inquiry.

A second 21st Century Panglong Union Peace Conference is planned but it seems no date has been set yet?

It was supposed to be in February, which would have been the 70th anniversary of the original Panglong conference, which was the most important one historically. They are talking about April or May now. There is quite a lot of speculation, even expectation that two of the non-signatory groups (to the Nationwide Ceasefire Agreement) might sign.

What prospects are there for significant steps towards a comprehensive peace at the next 21st Century Panglong conference?

It depends on your definition of comprehensive peace. I think something that addresses the concerns of [minority] nationalities is going to take a long series of negotiations. There is a need for widespread participation on the part of very diverse communities. I think political dialogue can contribute to that, but it will take more than just the Panglong conference.

Do you think that people in Myanmar are ready for some form of transitional justice?

It’s a good question and I think it depends who you talk to. It is difficult to generalise. I certainly think there is a striking lack of discussion on transitional justice. That is because of previous experiences in Myanmar, when around 1988-89 there was talk of holding the military to account and the transition [after the 1990 election] was aborted by the military. How much demand there is, it’s hard to say, but there are certainly many traumatised individuals, families and communities who have suffered greatly. I am sure that among these diverse communities there is strong demand, but it is hard to say how widespread that is.

This JusticeInfo.net interview has been reprinted with the author’s permission. JusticeInfo.net, an independent media platform of Switzerland’s Fondation Hirondelle and its academic partners Oxford Transitional Justice Research and Harvard Humanitarian Initiative, provides news and analysis of developments involving justice in transitional societies. TOP PHOTO: KNU chairman Mutu Say Poe bows before his address during the opening of the Union Peace Conference in Nay Pyi Taw on August 31, 2016. (AFP)

The junta sacked the country's envoy after he spectacularly broke ranks by calling for the regime's downfall on February 26, but on March 1, U Kyaw Moe Tun sent a letter to the president of the UN General Assembly saying he still holds the post.
BY AFP