A voice for the LGBT community

The newly formed &PROUD LGBT Choir is providing a unique chance for members to express themselves in what remains a conservative society.

THE FOURTH &PROUD festival, held in January and February, drew thousands of people to Thakin Mya Park in downtown Yangon for film showings, live music and a Drag Olympics.

The event also marked an important milestone for the LGBT community: the first performance of the &PROUD LGBT Choir.

Formed late last year, the festival was the choir’s first live performance. It was such a hit that a second show is planned for May or June.

“It was a really interesting experience,” said Ko Pyi Phyo Aung, the choir’s conductor. “Many people in the choir hadn’t sung on stage before, but there were a lot of compliments after.”

Those compliments came from members of the audience, as well as researchers focused on LGBT choirs across Southeast Asia, said Pyi Phyo Aung.

“Videos of the choir were put on social media and were shared, were liked, and got a great reception,” Pyi Phyo Aung told Frontier. “Not just from people in Yangon, but people from around the world.”

He said that part of aim of the choir was to create a space where people feel able to express themselves. 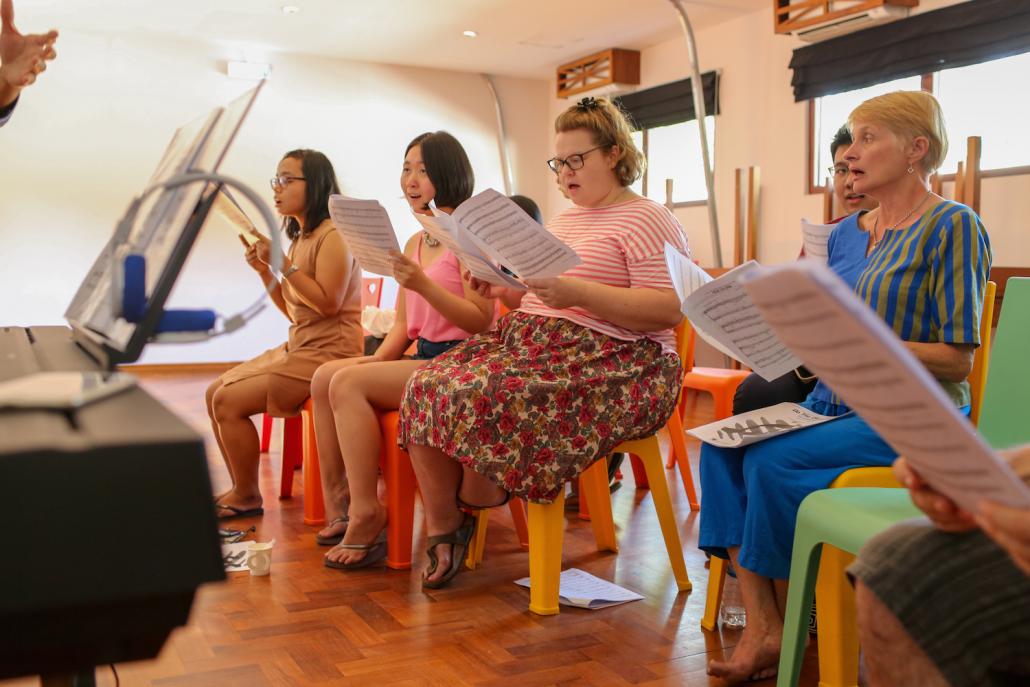 “Finding a community here is quite difficult, especially in a country that’s so modest in speaking about how people should express their feelings,” he said. “So I think instead of having to shout from the rooftops about your feelings or what your sexual orientation is, music can be another language of expression.”

Members said the choir had given them new confidence about expressing their sexuality.

Ko Soe Nyan Naing, a member of the LGBT community, joined the choir last year when he came across the group’s Facebook page. He performed at the &PROUD event, an experience he described as both terrifying and exhilarating.

“In the past, I didn’t feel comfortable about my sexuality,” said Soe Nyan Naing. “But I feel very proud now. The choir is friendly and fun, and there is a great sense of community.”

Soe Nyan Naing said that many people in Myanmar, especially older generations, still hold negative opinions towards the LGBT community, but he hoped that younger generations were more tolerant.

Despite being billed as an LGBT choir, Pyi Phyo Aung said that it is open to anyone, including LGBT and “their allies”.

“The choir really is an open community for anybody to join,” he said. “People are here because they support this choir, and this group is helping each other. I think it’s important to create a community for people not just expressing their sexuality, but expressing themselves as human beings.” 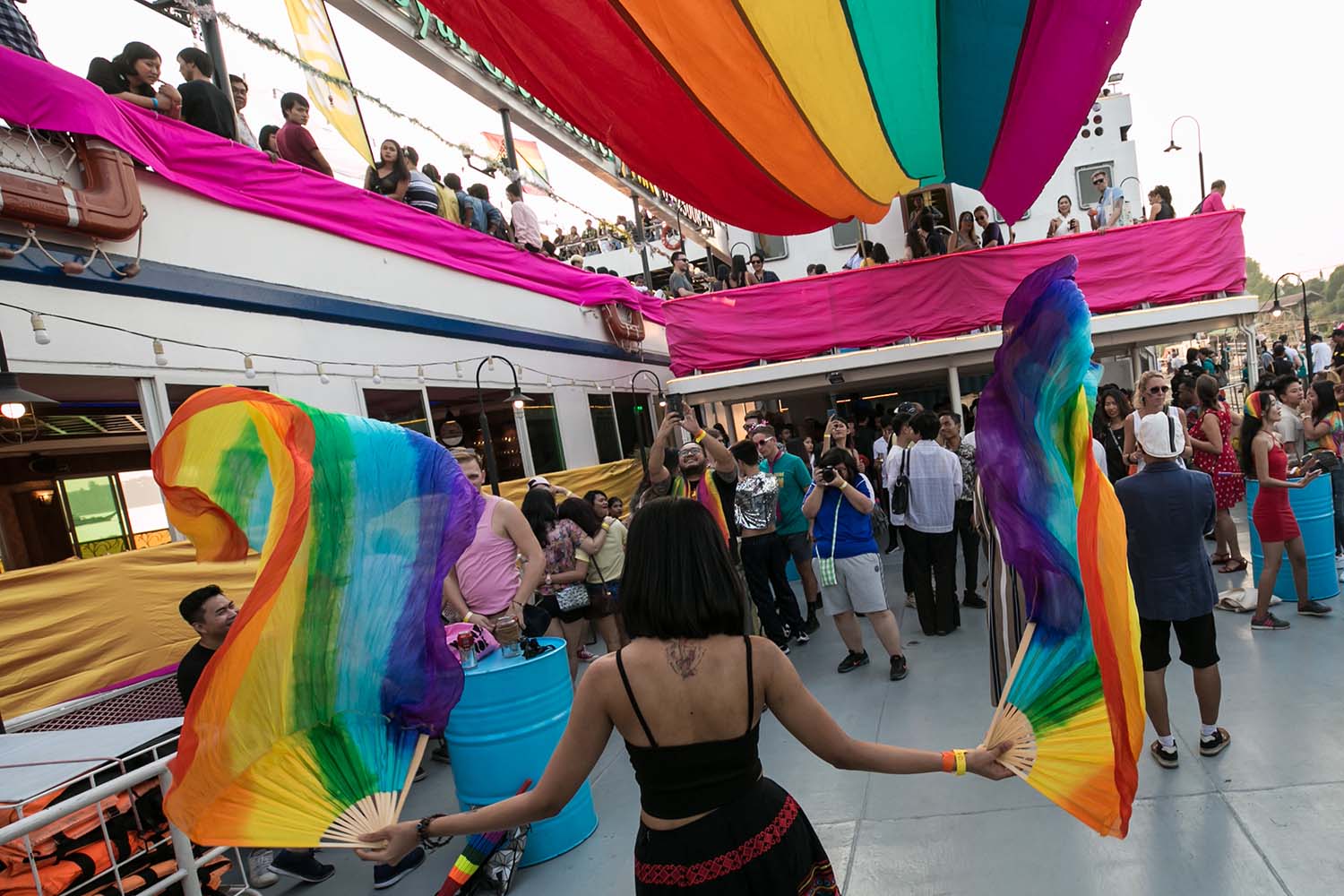