In Wai Hai and other villages in a cluster of seats in central Shan State where voting was cancelled in 2015, voters were delighted to cast a ballot in the April 1 by-election.

IT HAD been a long time coming.

The residents of Wan Hai village in central Shan State had been waiting seven years to have their say at the ballot box, and they turned out with enthusiasm in the April 1 by-election.

In the November 2015 general election that swept the National League for Democracy to power, voters in Wan Hai stayed home.

Wan Hai is in Kyethi Township, where voting was cancelled in 2015, as it was in neighbouring Mong Hsu Township, because of fighting between the Tatmadaw and the Shan State Army-North, armed wing of the Shan State Progress Party. 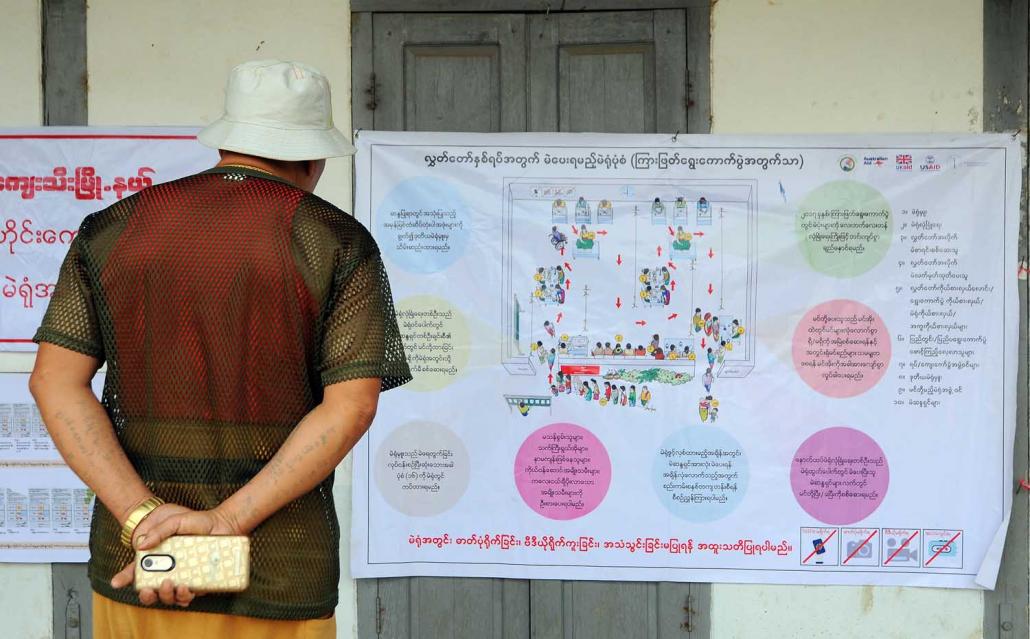 Wan Hai is the headquarters of the SSA-N, which reached an agreement with the Union Election Commission ahead of the by-election to ensure the safety and security of UEC staff and voters in the areas under its control.

The vote in Kyethi, to fill one Pyithu Hluttaw seat and two seats in the Shan State assembly, was contested by the All Nationals Democracy Party, Union Solidarity and Development Party, NLD, and the Shan Nationalities League for Democracy, which triumphed in all three races, a feat it emulated in Mong Hsu. 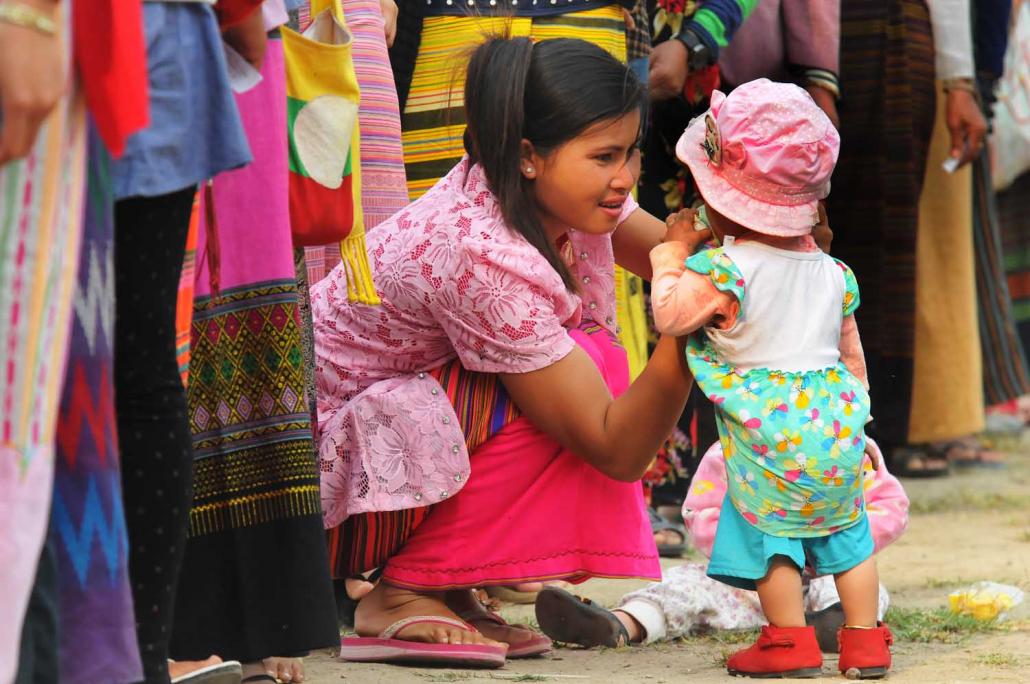 The SNLD was by far the most popular party in pre-election campaigning, in which it was also the most visible.

On the day before the vote, an SNLD campaign convoy of dozens of vehicles carrying supporters handing out party leaflets made slow progress on a journey through the villages between Kyethi and Mong Hsu because of the big crowds it attracted.

There was little evidence of campaigning by the other parties in Kyethi, which is predominantly Shan, with smaller numbers of Lisu and Palaung.

On April 1, at Wan Hai and nearby villages such as Wan Hsaw and Tang Pha, voters at polling stations waited patiently in neat lines under a hot sun to choose their representatives in the Union and Shan hluttaws. 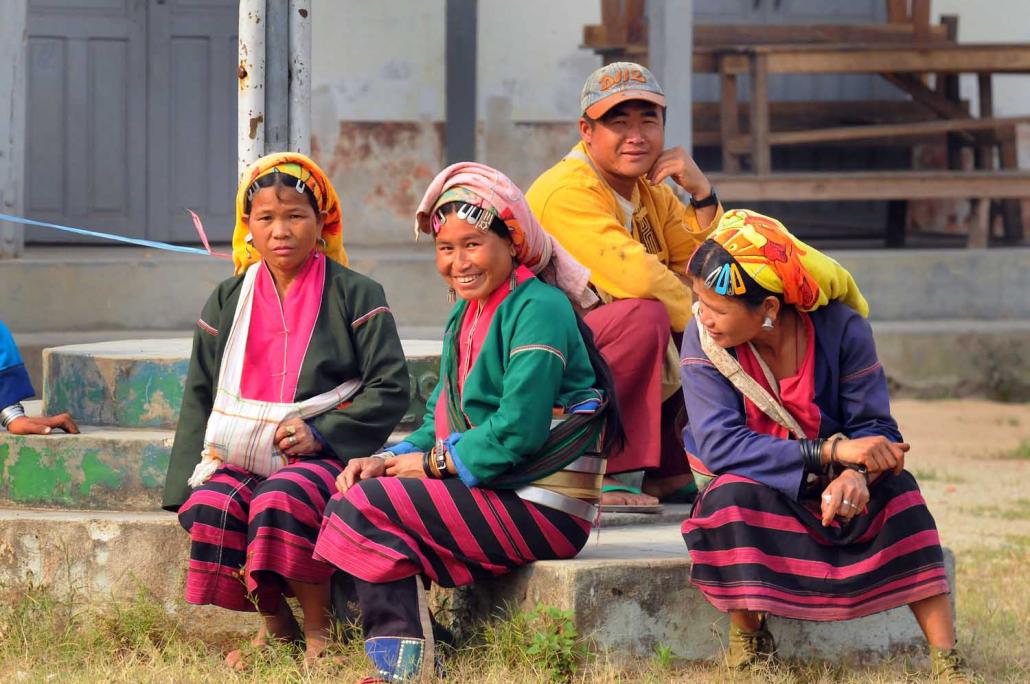 Voters in Wan Hai dressed in their finest, and decidedly colourful, clothes as they took the opportunity to meet and exchange news with friends and acquaintances at polling stations.

Members of rival parties were also often seen chatting together at polling stations.

There was no visible presence of SSA-N troops, at least in uniform, at any of the polling stations in Wan Hai, where Frontier was the only media organisation covering the by-election. Voting and ballot counting was smooth and orderly at Wan Hai, apart from a few minor incidents. 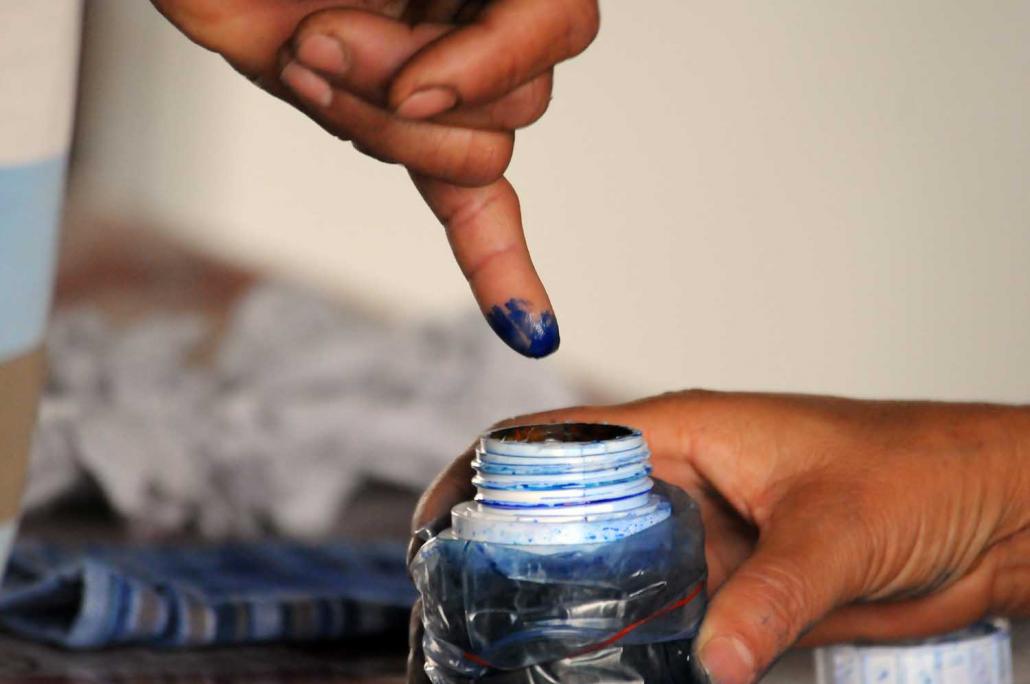 They included complaints by more than 300 residents who could not find their names on electoral rolls.

In an incident early on voting day, a woman arrived at the Wan Hai high school polling station with five voting coupons, apparently in the belief she could vote on behalf of other members of her family. 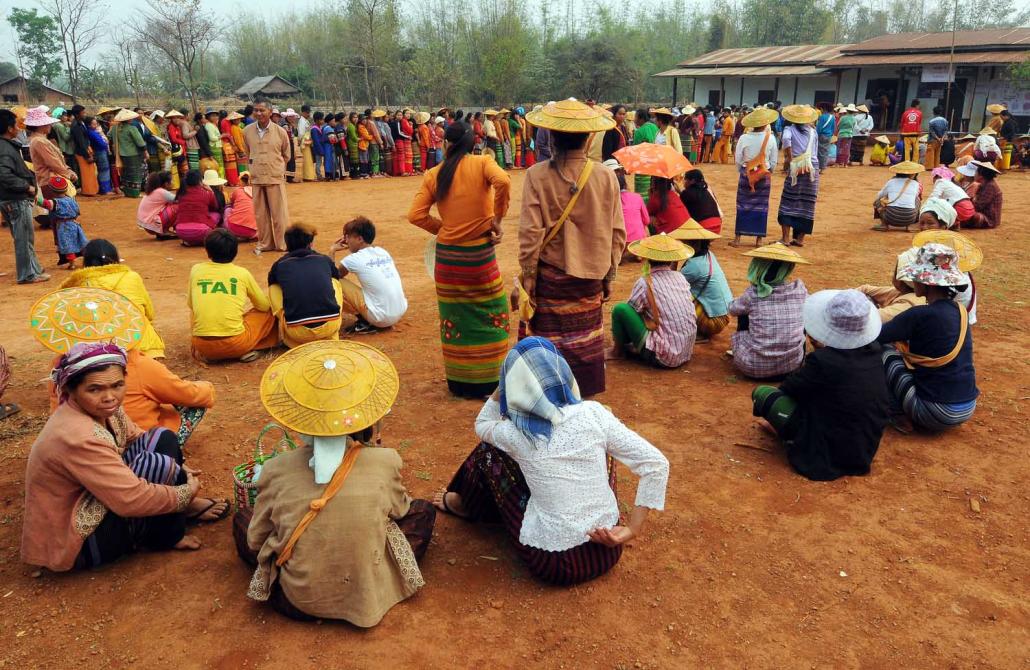 The incident escalated into a heated discussion during which an NLD member, Sai Toe, claimed it was serious enough to invalidate all votes cast at the polling station.

After much discussion, the issue was amicably resolved and voting proceeded. 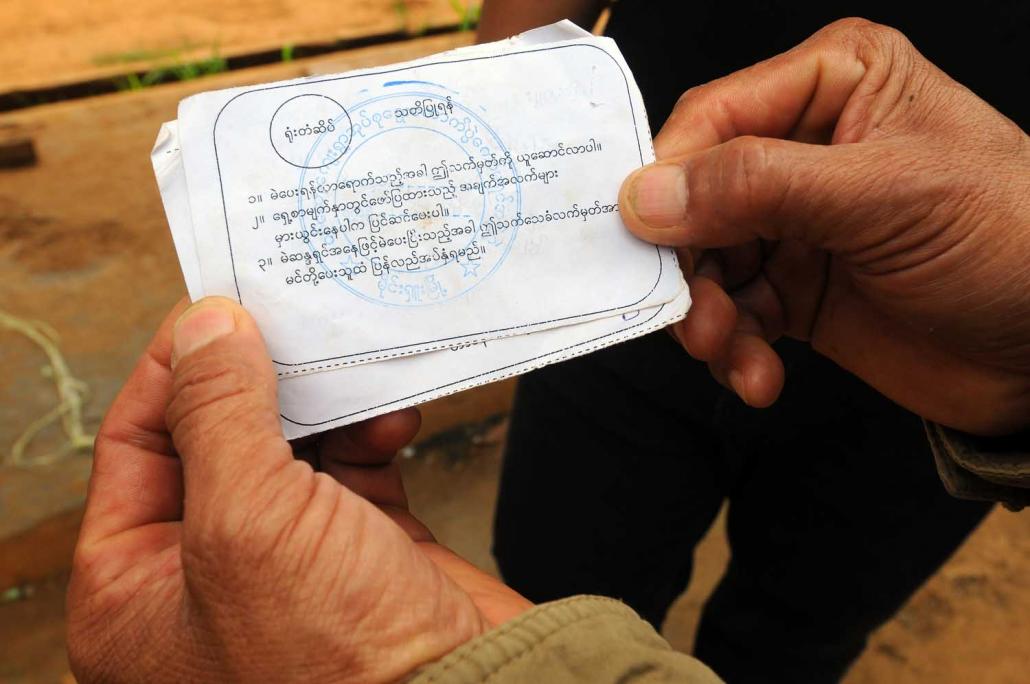 A more alarming development was an allegation by residents of nearby Moung Wat that it had been threatened by a Tatmadaw unit stationed close to the village. The residents alleged that the unit had threatened to shell the village if it disagreed with the outcome of the vote.

The by-election produced strong victories for the SNLD in the cluster of seats in Kyethi and Mong Hsu, consolidating its position as the third most powerful party in the Pyithu Hluttaw, after the NLD and USDP, and second biggest in the Shan assembly, after the USDP, with the NLD third. 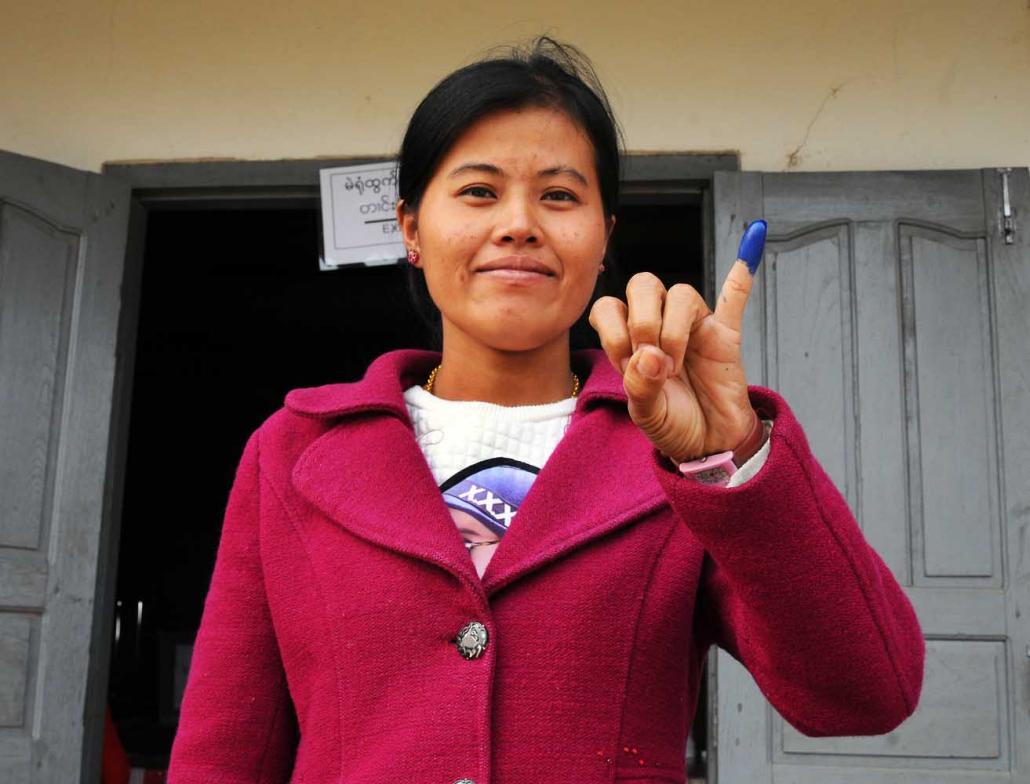 In Kyethi, Sai Aung Kyaw took the Pyithu Hluttaw seat with a convincing 77 percent of the vote, and Sai San Mai and U Khin Maung Nyunt won the Shan assembly seats with 86.10 percent and 66.17 percent, respectively.

Some observers interpreted the SNLD’s victories in Kyethi and Mong Hsu as a protest against the NLD over a perceived lack of progress in bringing peace and stability to ethnic nationality areas that continue to experience conflict and disruption to daily lives.