Four new companies are expected to join the Yangon Stock Exchange within the next 18 months, according to a senior member of the Securities and Exchange Commission of Myanmar, which oversees the country’s first bourse.

Speaking at an event aimed at encouraging businesses to improve transparency, held at the YSX on June 21, Daw Tin May Oo, a commission member of the SECM, said she expects the four companies, which she didn’t name, to join by the end of 2018, bringing the total number to eight.

The YSX officially opened in December 2015 but did not start trading until March 2016. Progress has been slow and only four companies have listed so far, namely First Myanmar Investment, Myanmar Thilawa SEZ Holdings, Myanmar Citizens Bank and First Private Bank.

The workshop was aimed at providing knowledge for business leaders in making information public and increasing international partnerships. It included a briefing on new regulations, such as the Securities and Exchange Rules, which were issued in 2015 and require companies listed on the exchange to submit half-annual and annual reports to the SECM.

Speaking at the event Ms Vicky Bowman, director of the Myanmar Centre for Responsible Business, said improving transparency could work in the favour of companies as it would allow for feedback from shareholders and accurate media coverage.

She added that companies should do more than simply put a picture of their CEO on their website and list the donations they had made. 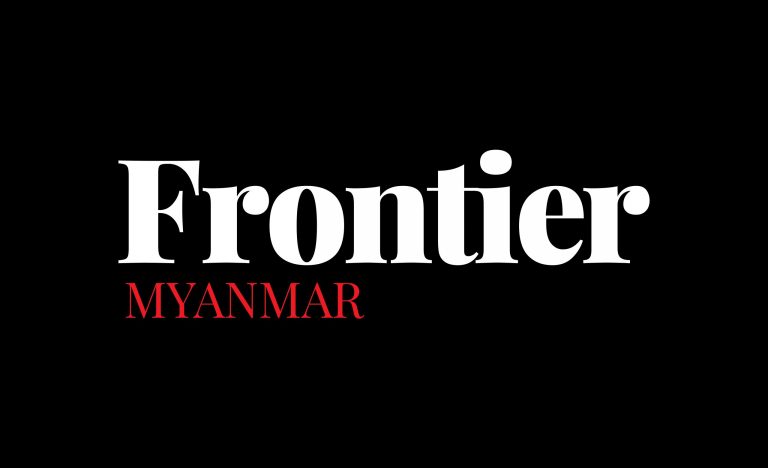 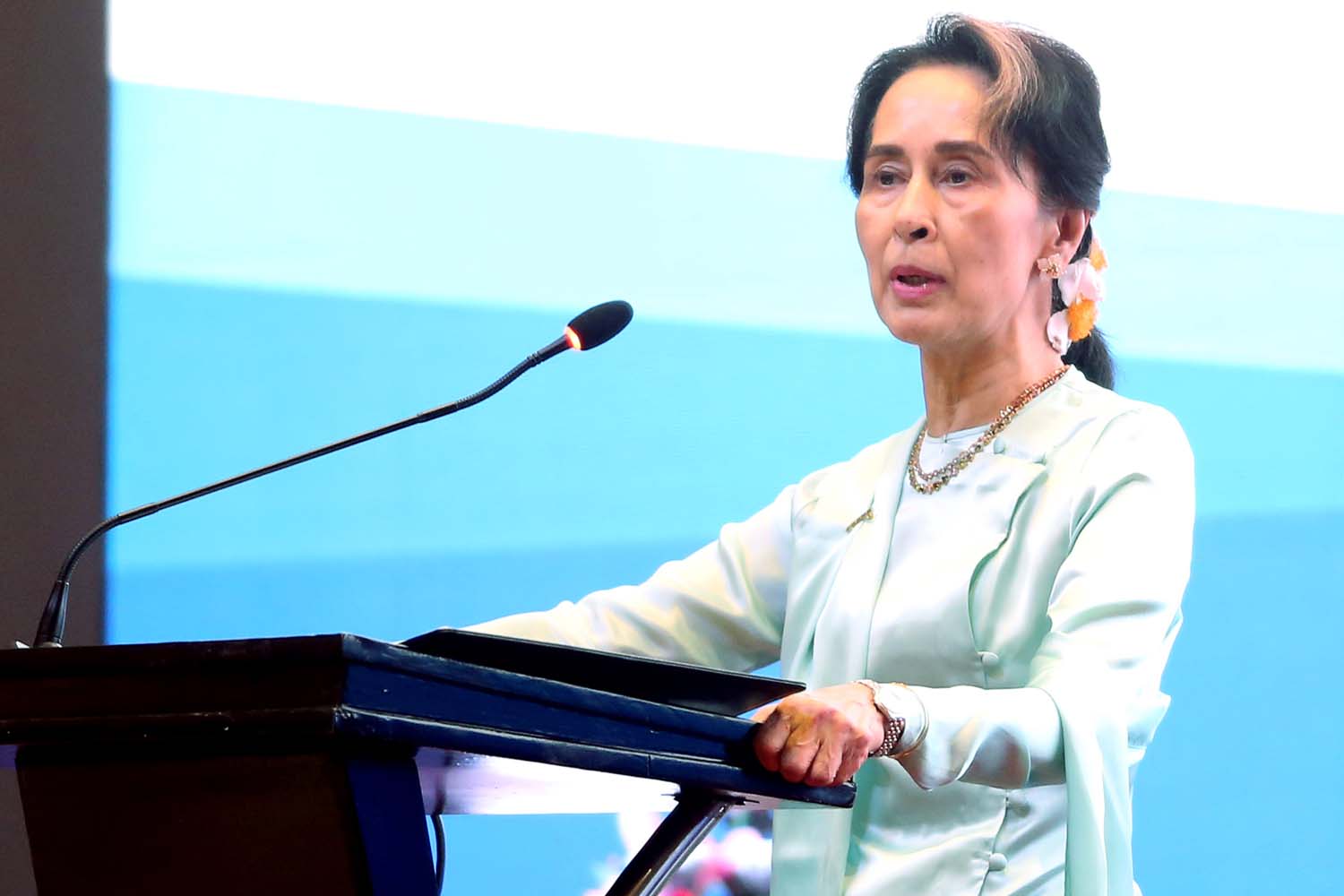