A project to build an international airport near Bago faces another delay because of difficulties involving funding, the Department of Civil Aviation said last week.

The planned completion of Hanthawaddy International Airport had been postponed to 2022 because of delays obtaining official development assistance, DCA deputy director-general U Min Lwin told a Yangon news conference on August 27.

Investors need ODA loans for the US$1.5b project, he was quoted as saying in the Global New Light of Myanmar.

Reuters reported that ODA was to cover 49 percent of the cost, with the rest coming from the Japan-Singapore consortium awarded the tender to build the airport in 2014, and private loans.

It’s the fourth delay for the proposed airport, about 48 miles (80 kilometres) northeast of Yangon and projected to handle about 12 million passengers a year.

A South Korean company planned to build the airport about 20 years ago but the project was abandoned in 1994 soon after the groundbreaking ceremony.

After the project was revived in 2012 the airport was scheduled for completion in 2018 before being postponed again until 2020.

The project site covers more than 9,000 acres used by the Japanese as an air field during World War II.

Reuters quoted a Transport Ministry source as saying major construction work was yet to begin on the airport because talks on arranging ODA were not finalised. 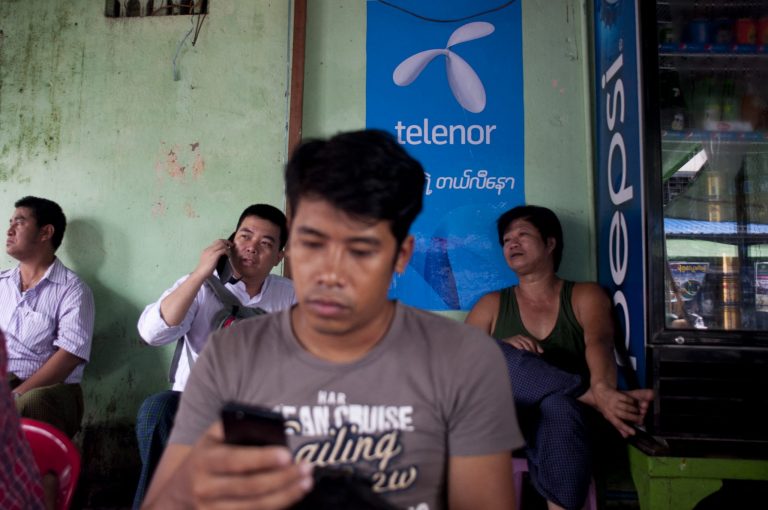